From Ferrari to Mercedes to Cooper in the 1950s all the way through to Ferrari's early 2000s ascendancy, the last decade of Red Bull and Mercedes supremacy, grand prix racing has repeatedly been dominated by teams that have, by a curious alchemy, blended hard science with unfettered creativity and beaten the regulatory system. The counter to the sport's relentless pace of development and the ability of teams to outsmart the rulemakers has been to change the game, and over the course of the past 70 years F1's governing body has regularly hit the rules reset button.

Over the past two decades however, as engineering tools have become ever more precise, those resets have occurred with increasing regularity and since the turn of the century F1 has raced with three different engine types, a host of aerodynamic constraints, differing tire specifications and been subject to a variety of strategies and devices aimed at improving 'the show'.

Now the game is about to change again, though this time F1 is planning to bring about the most fundamental shift in the sport's design and racing philosophy in many decades. Originally scheduled to come into force in 2021, the COVID-19 pandemic has resulted in a delay of a year, but at the core of the rules to come in 2022 is the creation of cars able to battle more closely on track and by extension to create more overtaking opportunities. 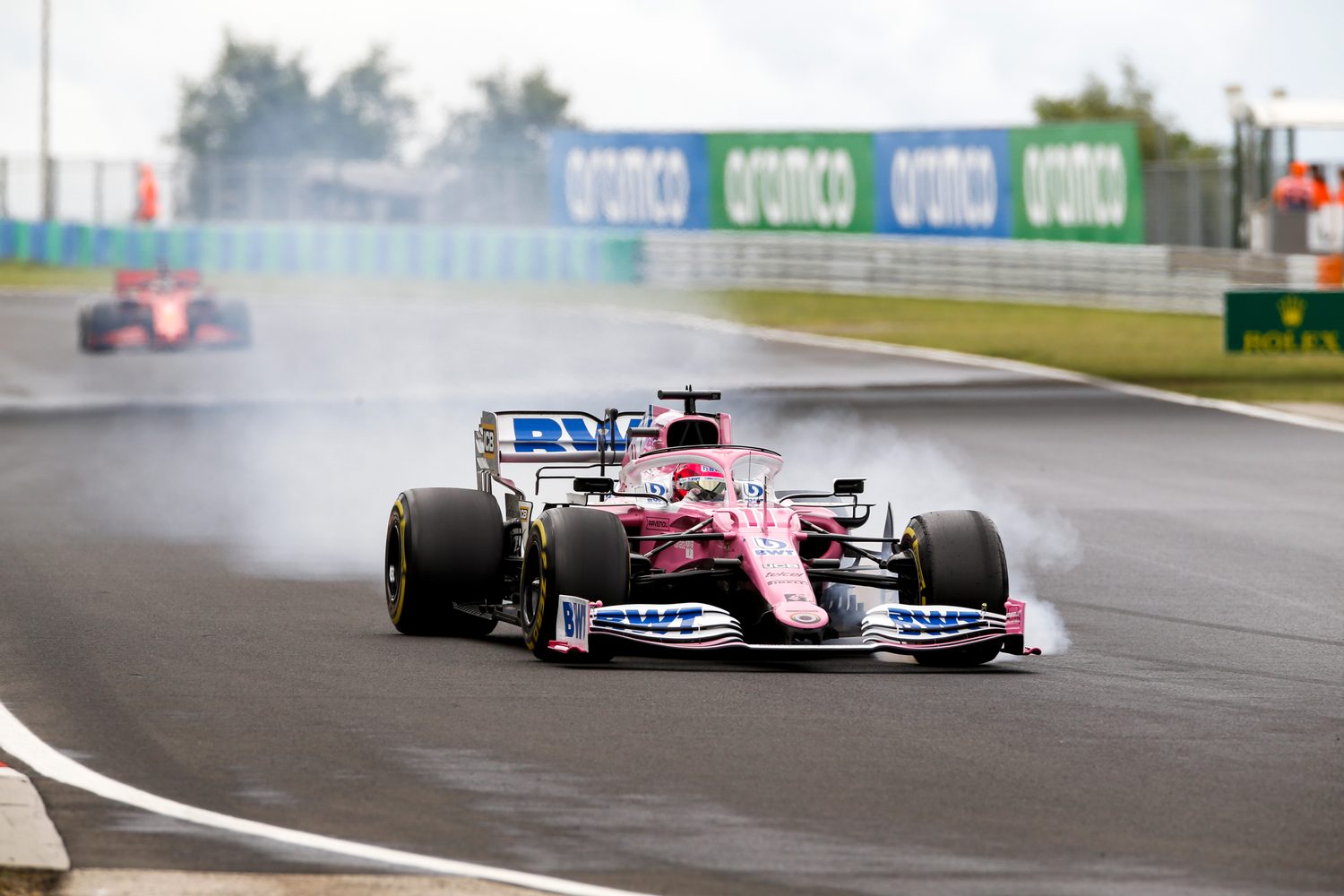 Achieving that goal means tackling the negative impact of what is known as the 'wake effect' of current cars. Existing F1 cars generate a large squall of 'dirty air' that destabilises a following car, reducing its downforce levels by as much as 40-50%. The loss of downforce makes it difficult for a pursuer to follow a rival and even more difficult to make an overtaking move as the loss of stability leads to the following car moving around more on track which results in tires becoming overheated and losing grip. New aerodynamic regulations will dramatically reduce that wake effect, with current figures suggesting that 2022 cars will lose just 15% of their downforce when one car length behind a rival and just 5% at three car lengths.

In order to reduce the wake, the FIA and Formula 1 have made fundamental changes to the aerodynamic rules governing the design of future cars. The introduction of a simpler front wing, a larger rear wing and a silhouette free from the multiple conditioning devices currently in use will reduce wake and make it easier to follow. However, the biggest change is underneath the car, and in how the next generation of cars will generate downforce. “Fundamentally, what we have provided for is a ground effect car,” says FIA Head of Single Seater Matters Nikolas Tombazis. “It’s got a long diffuser starting from the front of the side pod, going underneath and finishing at the back of the car. Also, the simplification of the leading car’s aerodynamics helps for wake performance because on the one hand the front car doesn't have as many methods to control its wake and, on the other, the following car, not having a lot of sensitive devices on the various surfaces means it’s less susceptible to disruption.”

The changes to the design philosophy should bring about closer battles on track but only if teams are capable of delivering similar levels of performance.

To bring that about the 2021 regulations also look to improve competition across the grid through the simplification and standardising of a number of parts, as well as the restriction of development in other areas such as gearboxes. Finally, costs will also be reduced via a range of sporting regulation changes that will alter the shape of race weekends. 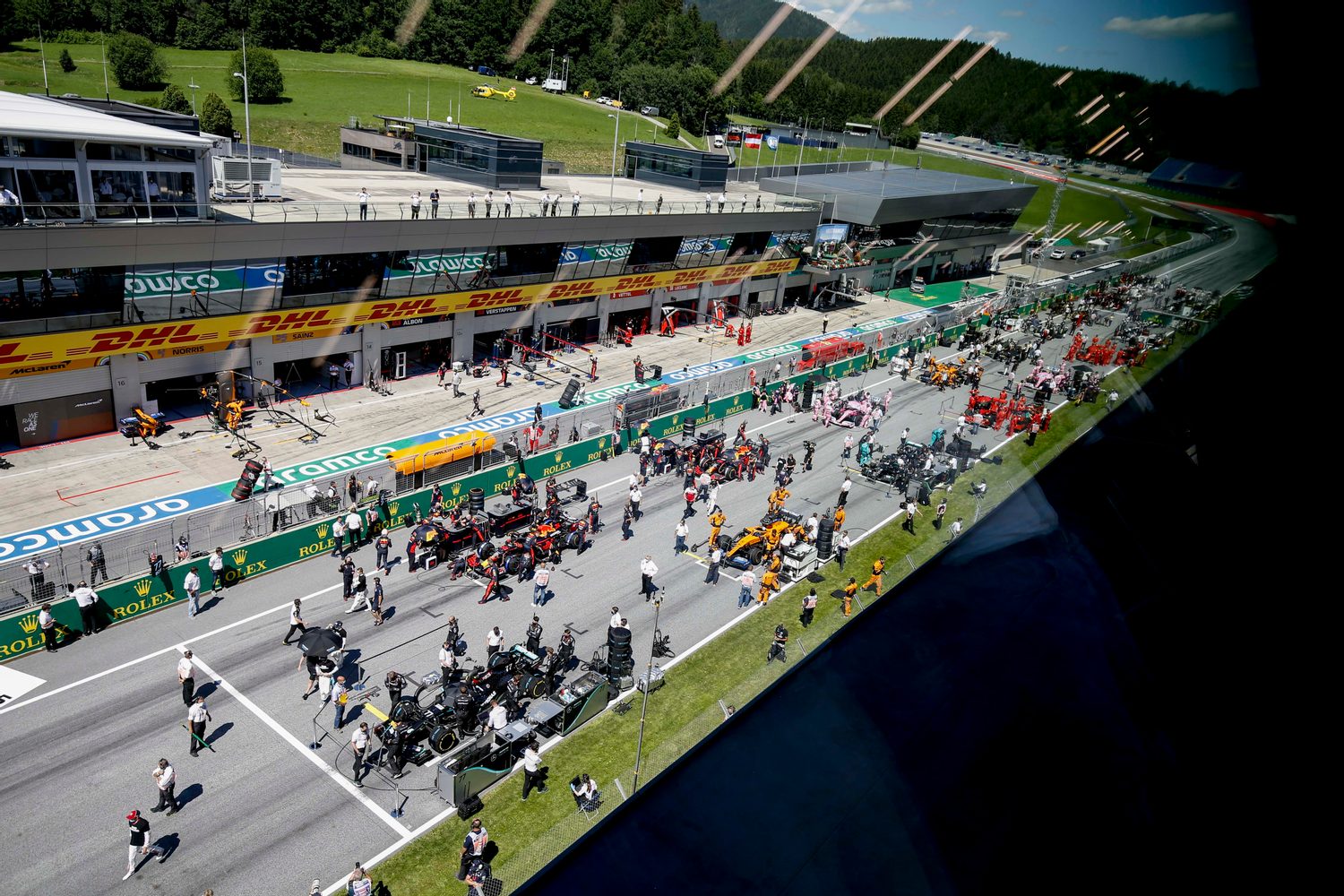 The most important leveller, however, is the sport’s incoming cost cap, which will now come into play next year. Initially set at $175 million per year the COVID-19 pandemic has prompted a re-evaluation and the ceiling has dropped, providing for budgets of $145m in 2021, $140M in 2022 and $135M for 2023-2025, based on a 21-race season. The cap relates to on-track activity only and doesn’t include driver or senior personnel salaries – a caveat that presumably resulted in heavy sighs of relief in a number of Monegasque and Swiss households.

For Formula 1 Managing Director, Motorsport Ross Brawn, the financial regulations are the biggest positive of the changes. "The financial regulations are the most dramatic change," he says. “Previously we had what was known as the resource restriction agreement, which was a gentleman's agreement. Well, unfortunately I'm afraid there are not many gentlemen in the paddock and that was a failure. This, though, has teeth. ”

The new regulations, then, promise a new era of closer battles in 'racier', more evenly matched cars that rely more heavily on the skill of the drivers but which while similar under the skin allow for enough differentiation to still give the sport's most innovative minds plenty to work with. Achieving such a heady mix of attributes requires a regulatory balancing act of epic proportions. If F1 and the FIA ​​can deliver that perfect blend then the results should be nothing short of spectacular.