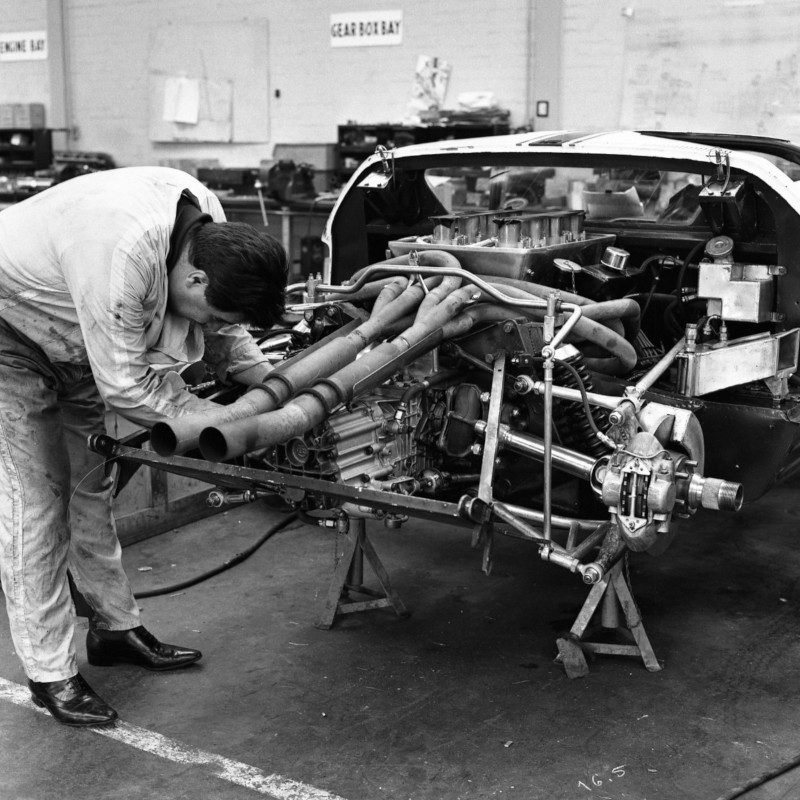 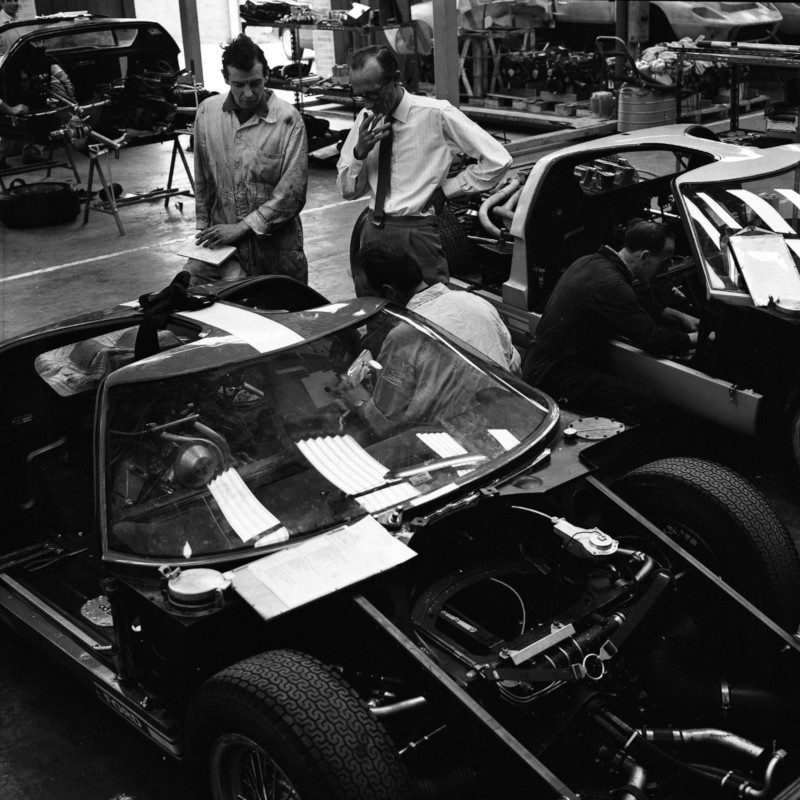 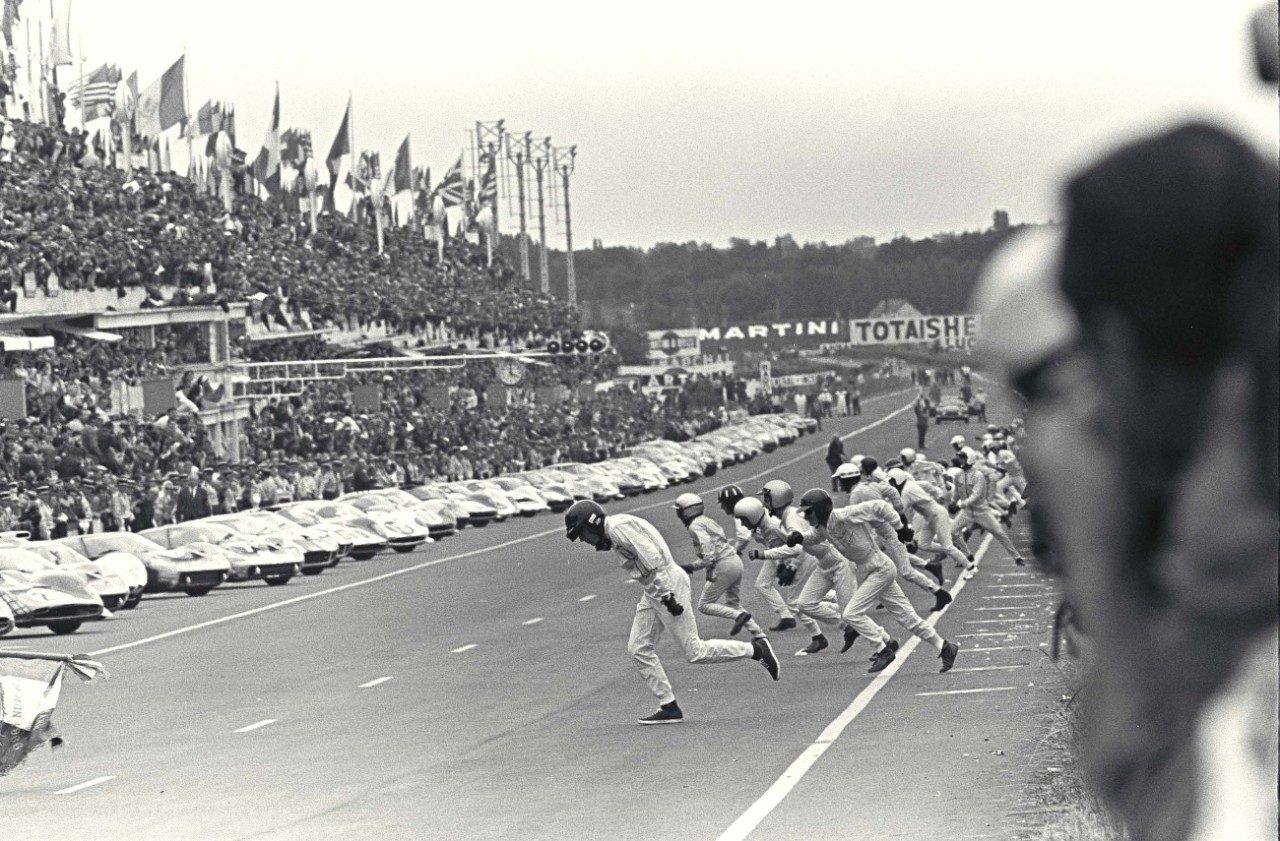 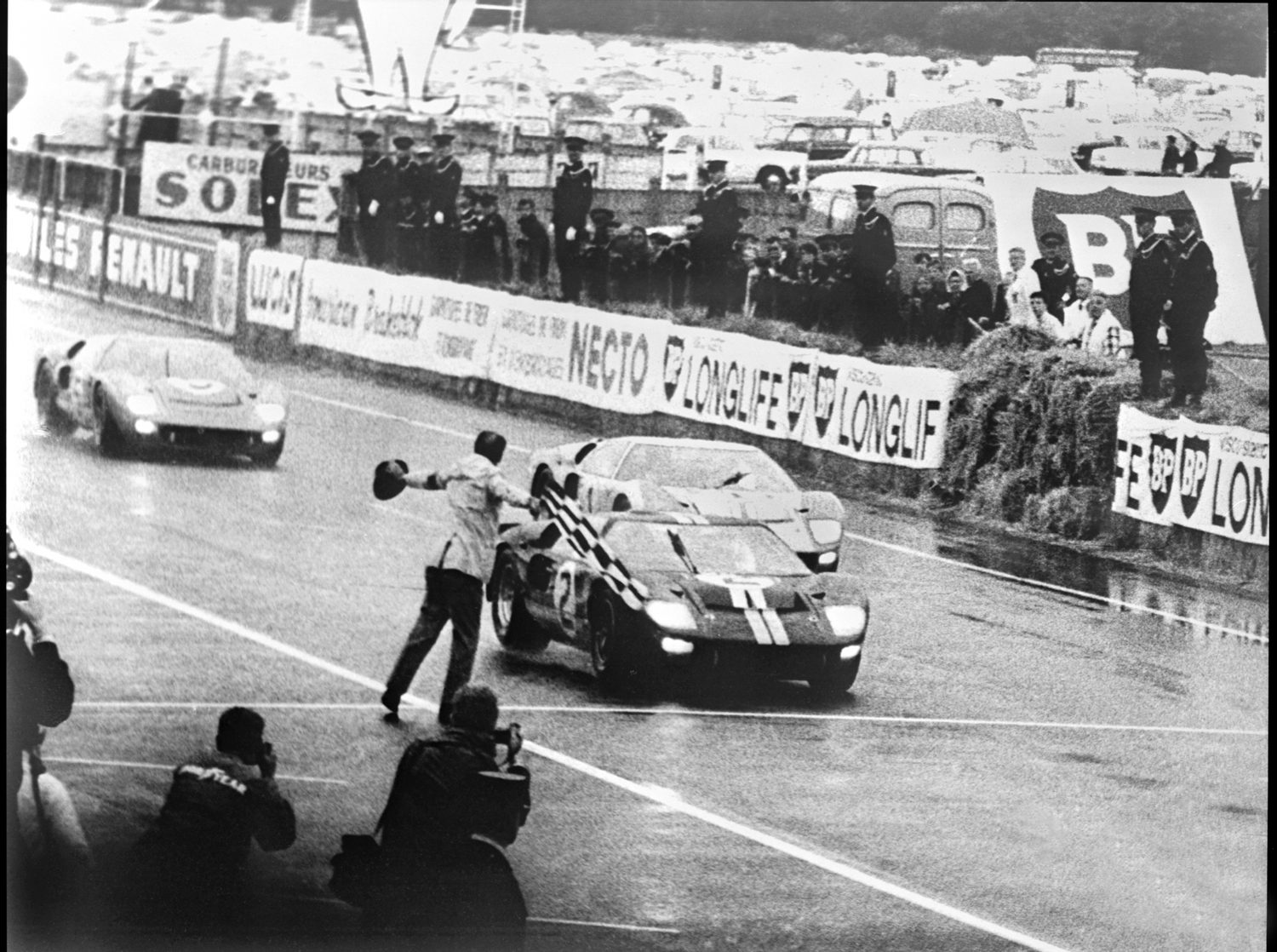 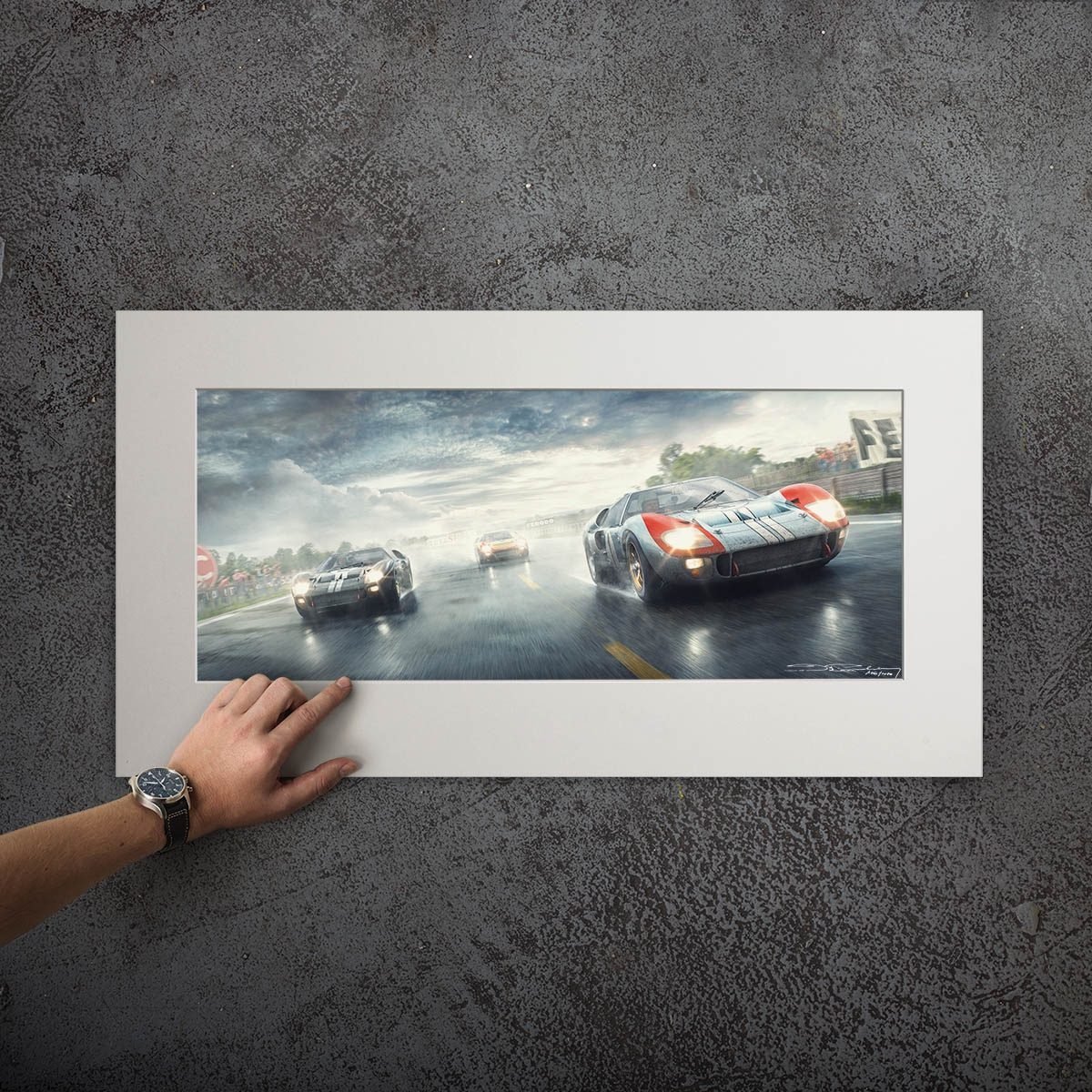 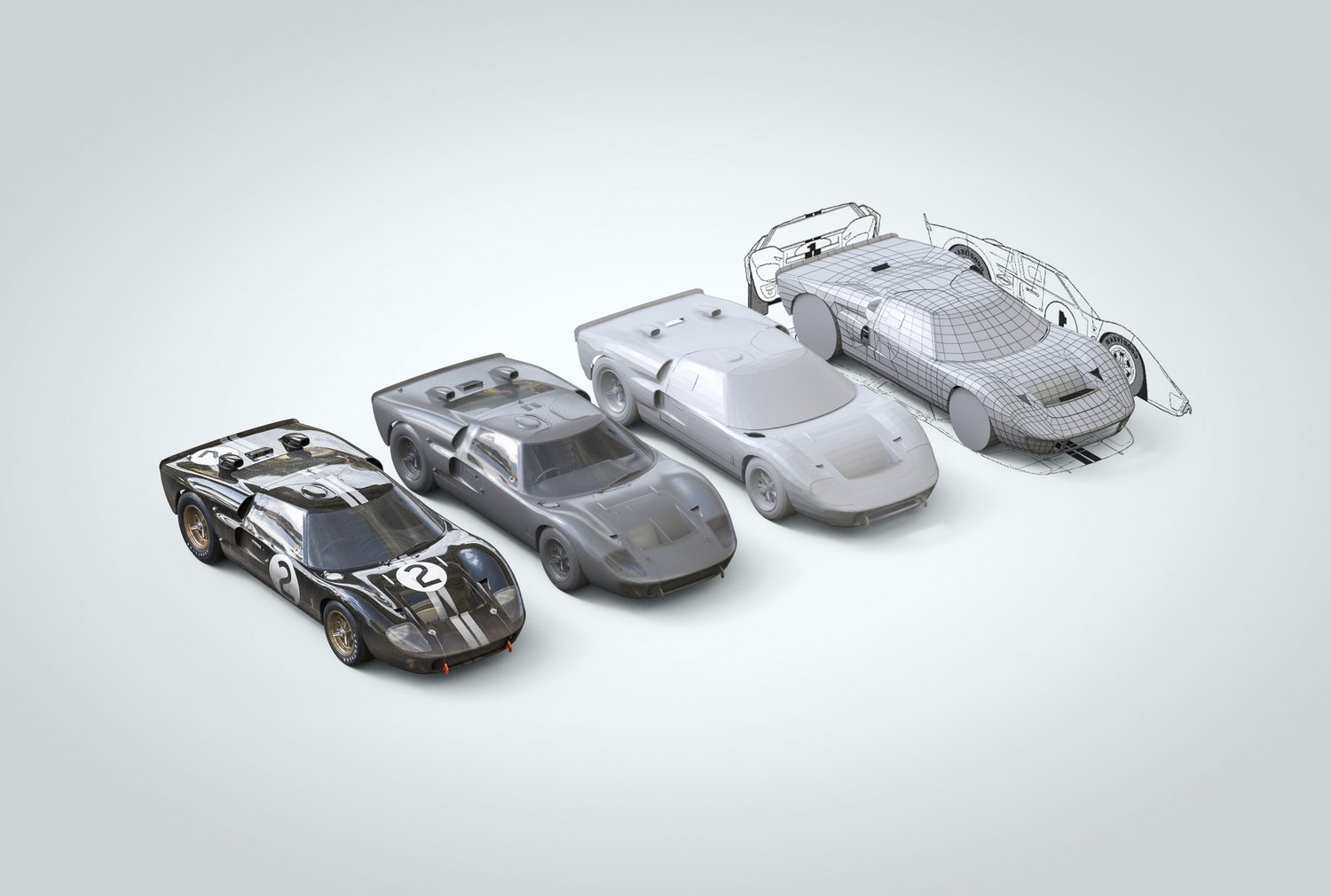 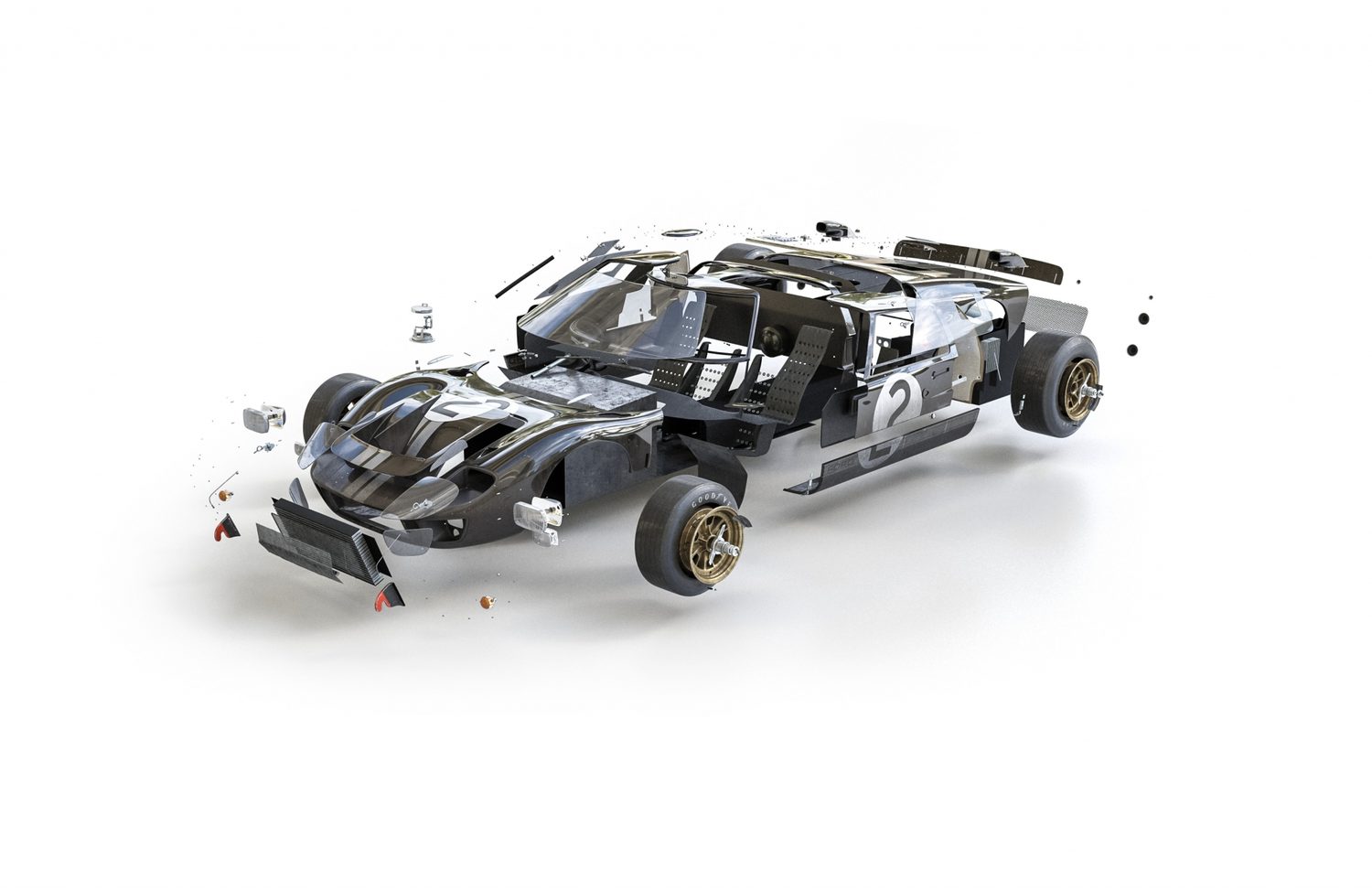 Fords And The Furious - Artwork