The Porsche 917. One of the most iconic cars in all of racing history. First unveiled in 1969 at the Geneva Car Show, it became one of the most intimidating cars on the circuit, particularly Le Mans. From its dominance on the circuits to its Indie/ Cult-Classic following with Steve McQueen in Le Mans - the 917 has skyrocketed in both popularity and price. But how did it come to be one of the most dominating forces in endurance racing? 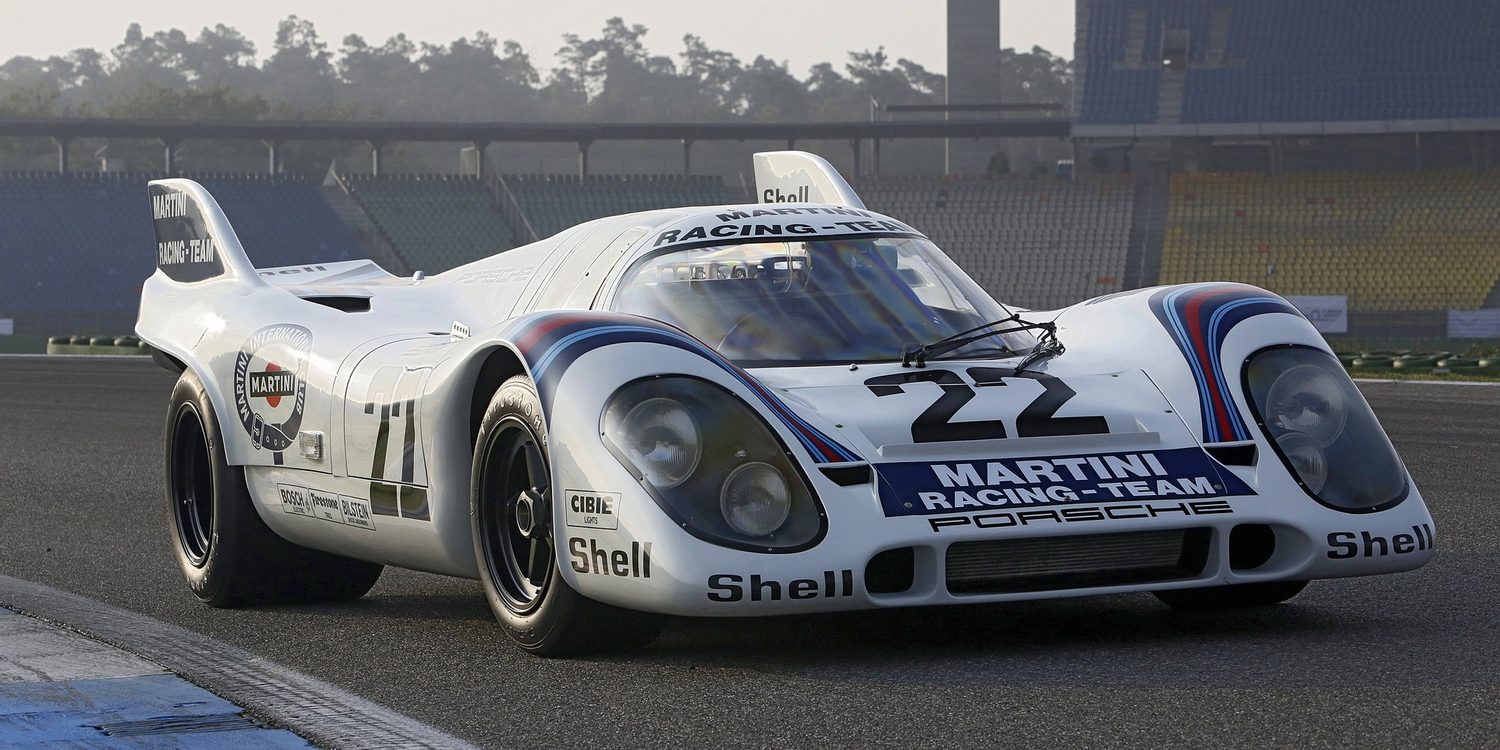 At the time of its reveal, the car did not perform as well as initially hoped. At such high speeds, the 917 was uncontrollable, so much so pilots refused to drive it and insisted on the previous 908 models instead. Because of its instability, Porsche had to find and hire outside drivers to race the 917 throughout the 1969 season, leading them to their underperformance of only winning one race.

A simple modification was all it took. In late 1969, the Gulf-Wyer team discovered that the problem was with the aerodynamics. It was the car’s super low-drag shape which caused it to be unstable. The fix was simple: a high, flat rear tail section that sacrificed some drag to generate downforce. This change was all the 917 needed to become stable and easy to drive, even at 200-plus mph. The new version was called 917K - K for Kurzheck, or "short tail".

The 917K’s dominance during ‘70 and ‘71 seasons can best be seen in its victories at Le Mans. The 1971 Le Mans race started with a viewing of Steve McQueen’s movie Le Mans and McQueen himself as the honorary starter. At the races’ end, Helmut Marko and Gijs van Lennep of the Martini International Racing team won ahead of the other 917K driven Attwood and Müller of JW Automotive Engineering, beating the rest of the competition by thirty laps.

The two 917K’s were the first cars to cover over 5,000 km in the race, equivalent to crossing the Atlantic, or Le Mans to Maine, in 24 hours. It was a distance record that stood for 39 years. The car’s dominance ended in 1972, when the FIA changed its rules once again, forcing the 917K into early retirement. 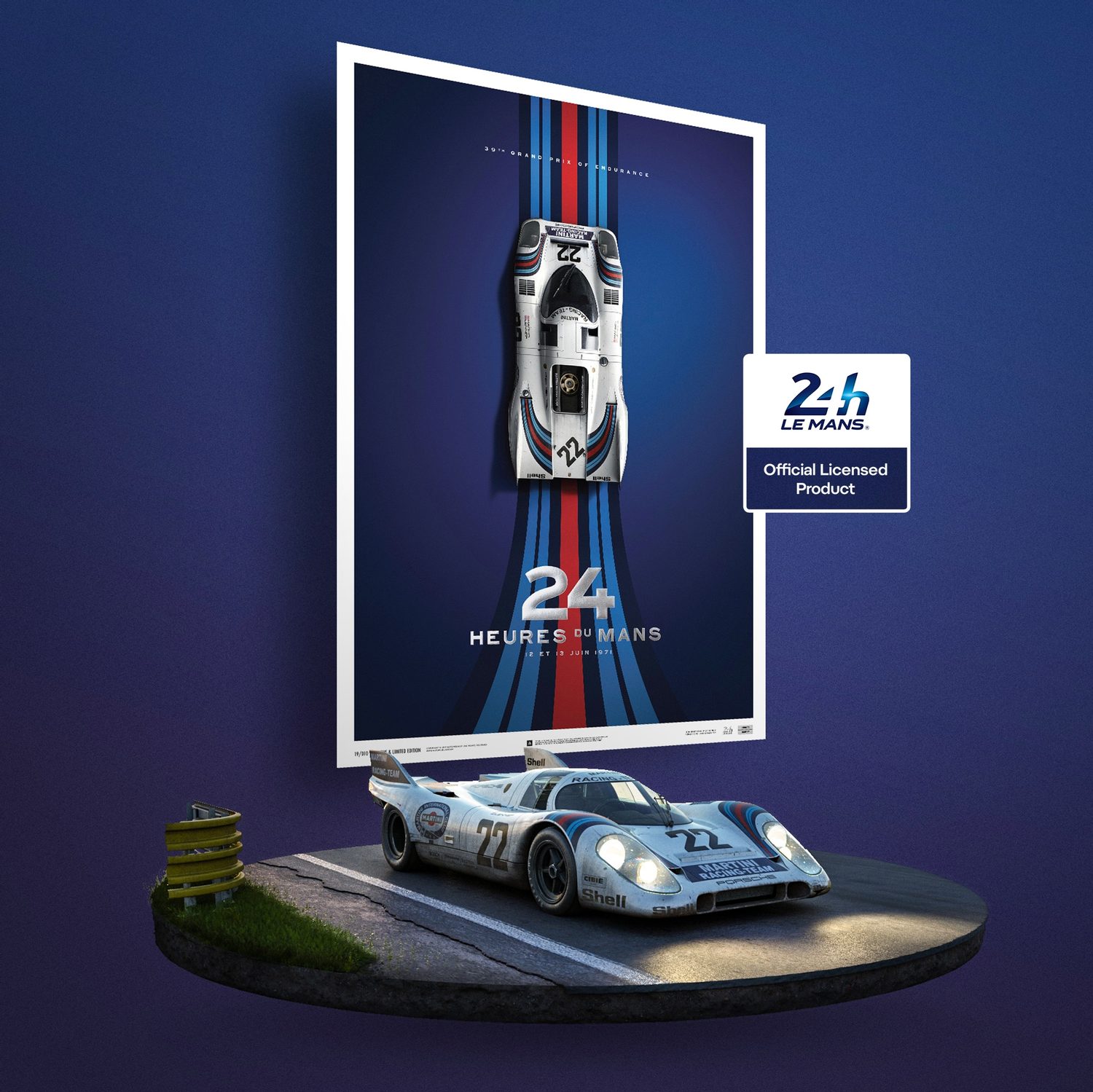 To celebrate the 50th anniversary of the original unveiling, Automobilist has produced Unique & Limited Poster of the Porsche 917K, depicting this 1971 Le Mans-winning #22 Martini variant on a blue + striped background. To make these posters truly unique, each is embossed with a layer of silver foil, highlighting the race the 917K dominated: 24 Heures du Mans. Each officially licensed ACO poster is exclusively marked with a limited-edition production badge, ranging from only 1 to 917. You can order it at the links below, along with our other Le Mans products.