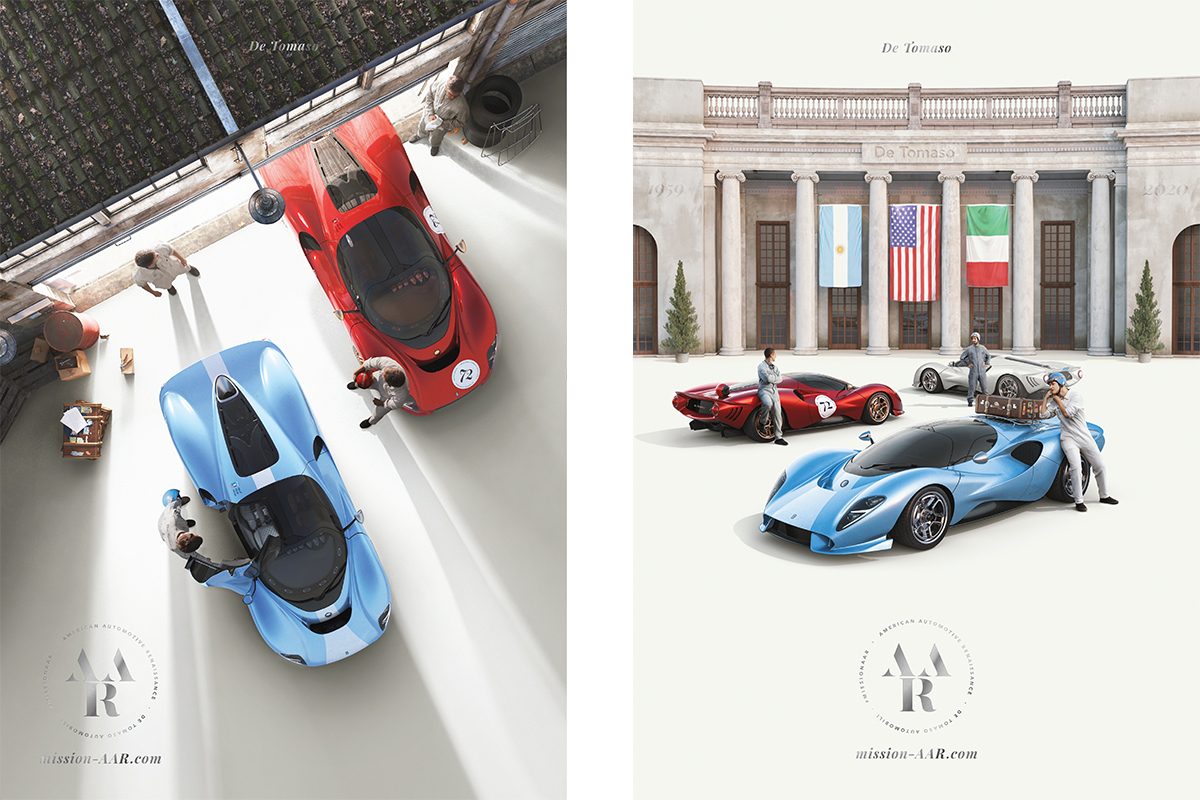 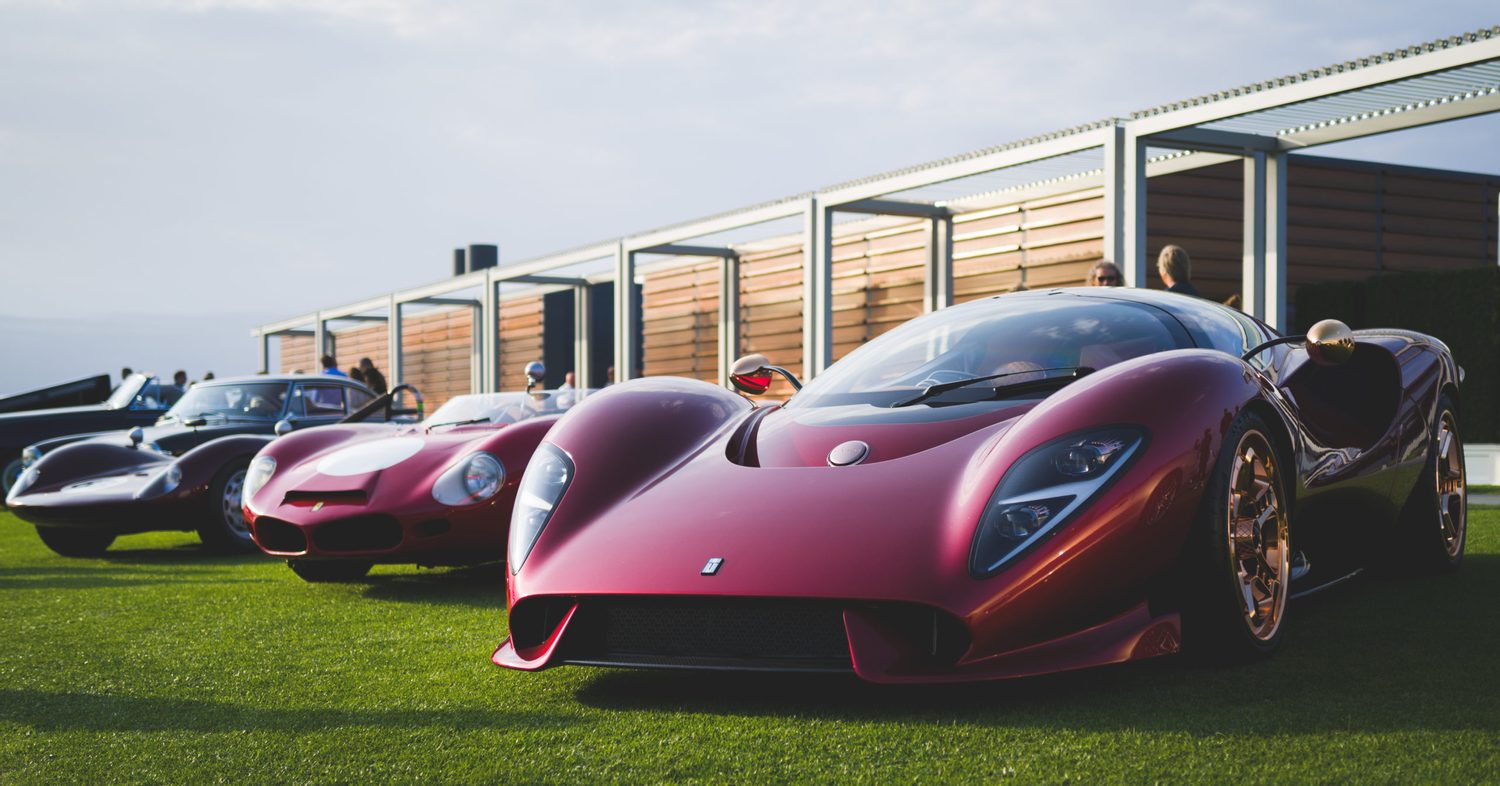 Spearheading De Tomaso’s ambitious plans is the P72, which echoes themes of the beautiful but short-lived P70, the name signifying a prototype car powered by a 7 litre engine, born in the Sixties out of an unlikely collaboration between De Tomaso and brash American motoring legend Carroll Shelby. It was destined to race against the best sports car of the day, but the project was canned. Designed by Peter Brock, who also penned the Shelby Cobra and the Chevrolet Corvette Stingray, it was in many ways ahead of its time, with a small frontal area and an adjustable rear wing integrated into the body, something that would be seen 20 years later on the Ferrari F40. However, the ill-fated project did go on to form the basis of one of De Tomaso’s greatest road cars, the Mangusta. 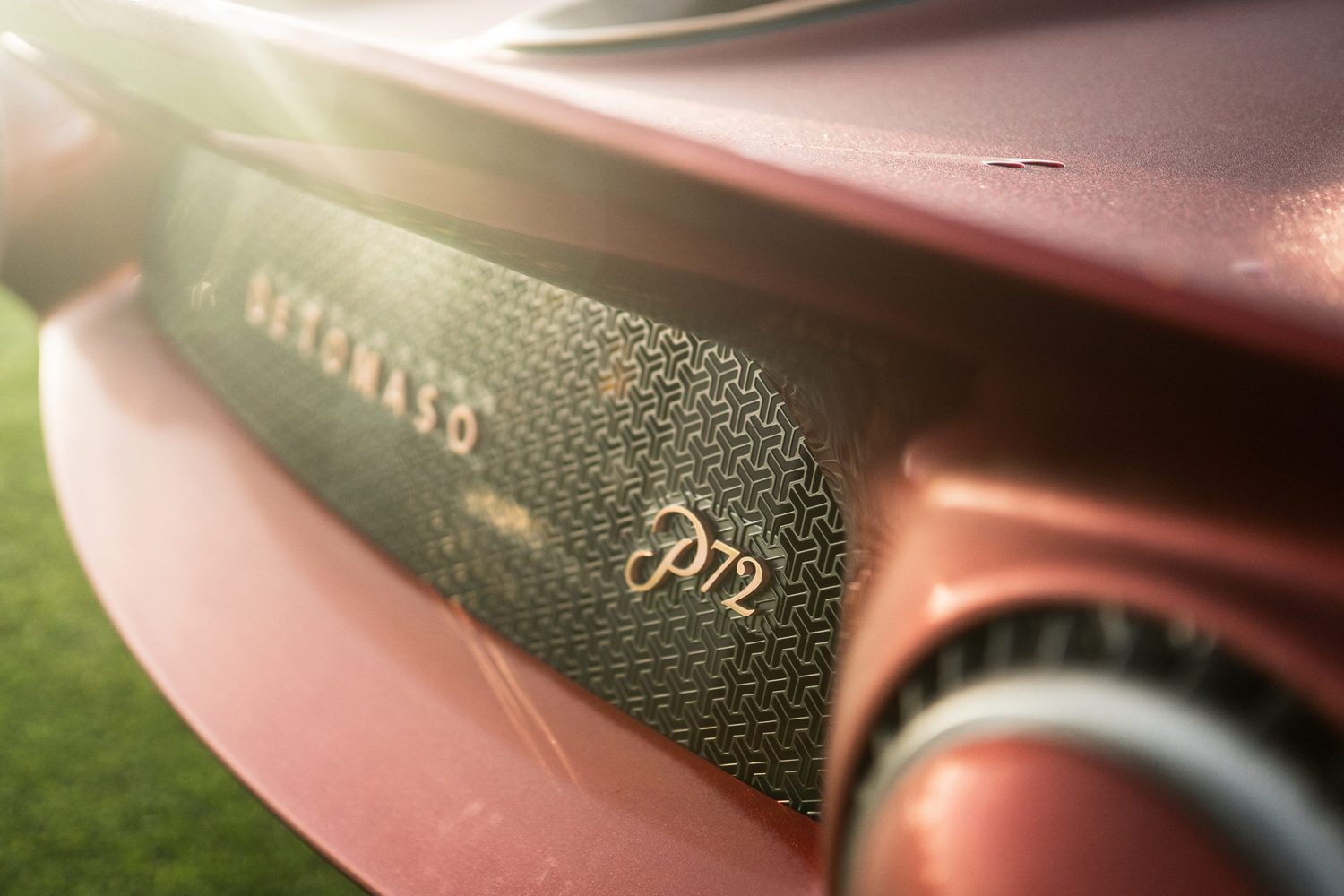