August 15 this year is Qualifying day for MotoGP at the Red Bull Ring in Austria, but on 15 August back in 1982, it was the turn of Formula 1 cars competing in the Austrian GP, at what was then known as the Osterreichring. While the win went to the Lotus of Elio de Angelis, the race is significant as it marked the debut of the tactical pit stop. 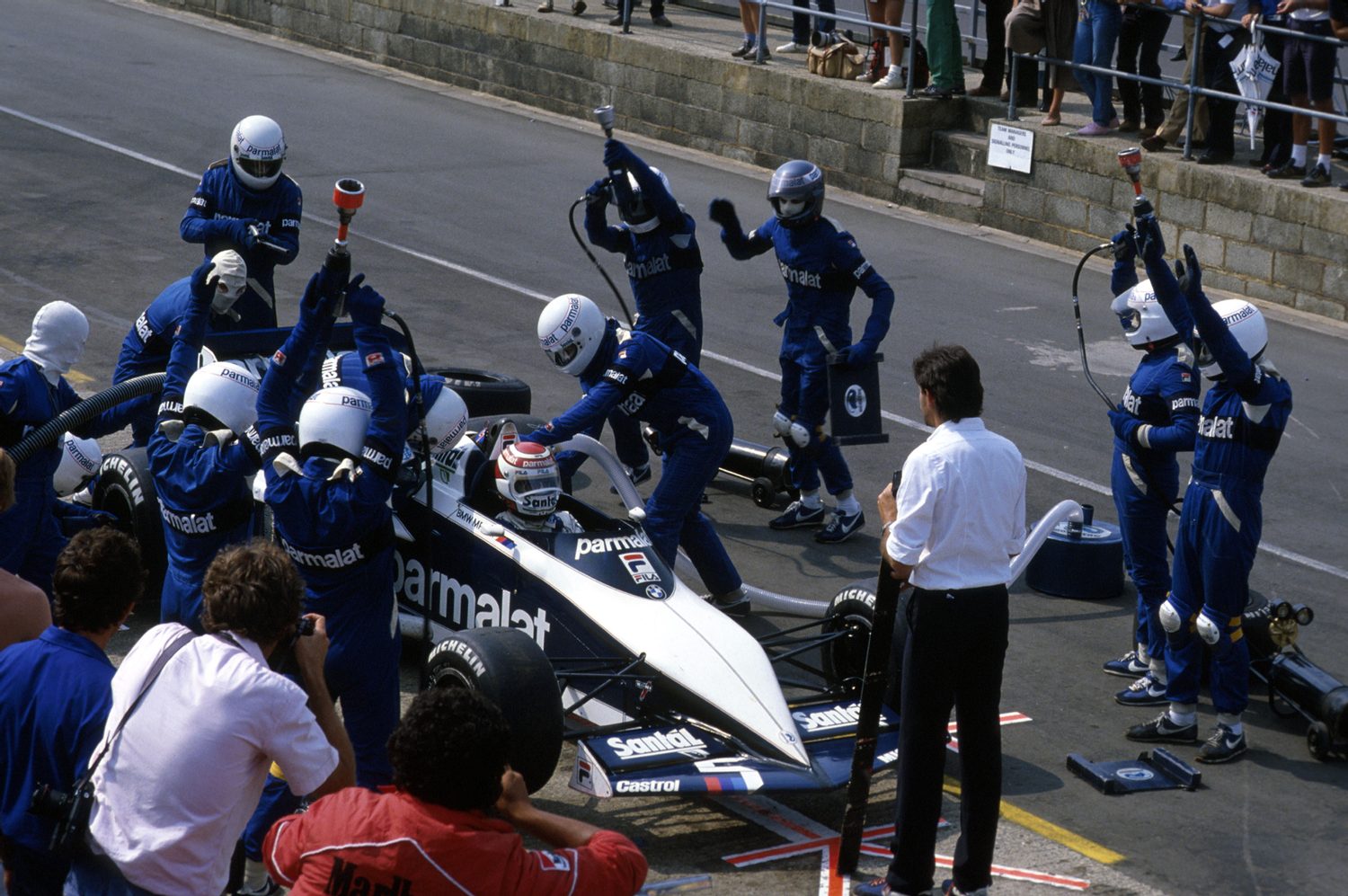 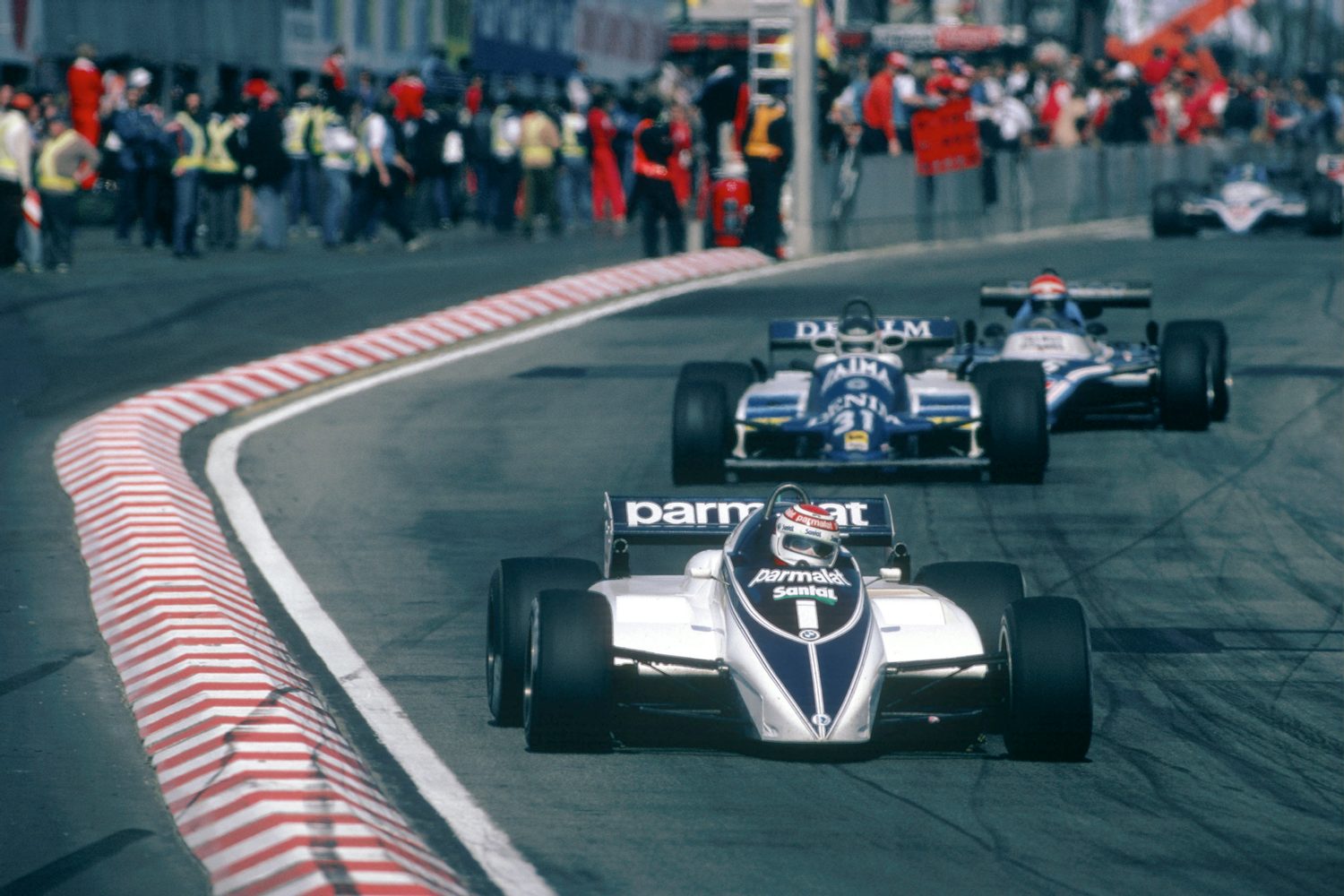 A further tweak was devised to ensure that the new tyres fitted at the pit stop would immediately be at the right operating temperature when the car rejoined the track, rather than taking a few laps to warm up. Tyre blankets had not yet been invented and Murray came up with a plywood chimney, with a gas blower heater at the bottom, a chimney at the top  and small “windows” for checking the tyre temperatures. 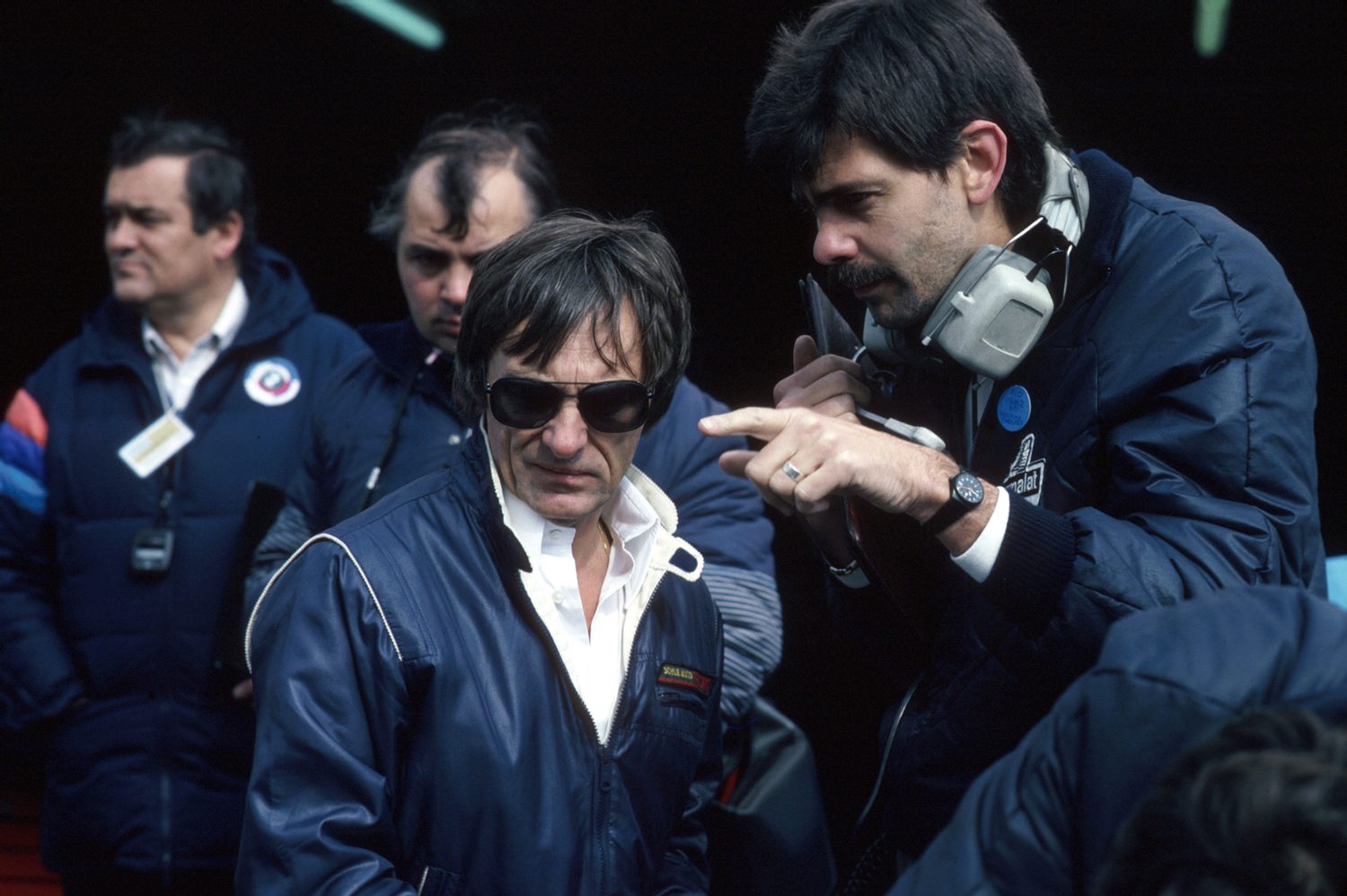