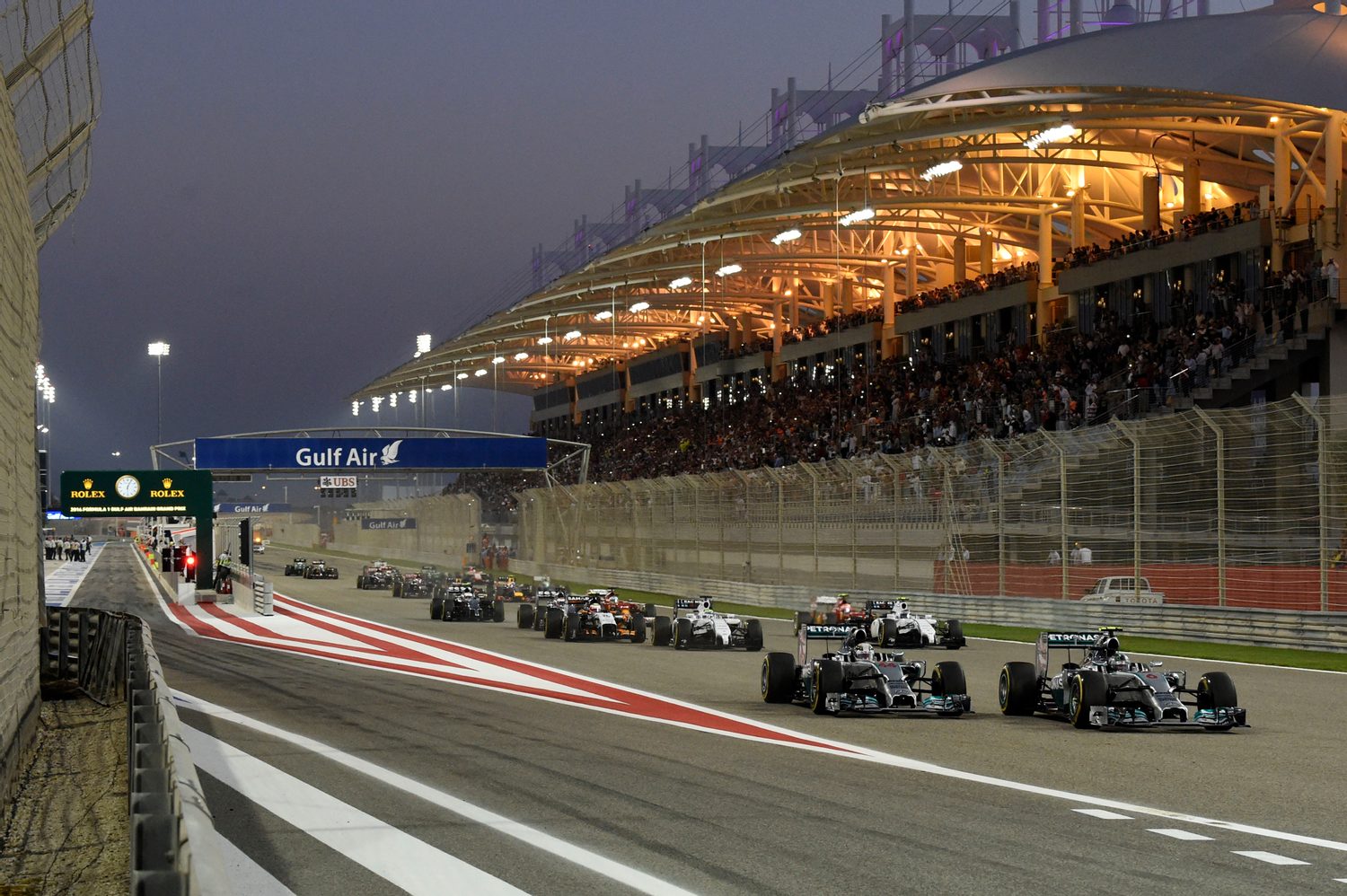 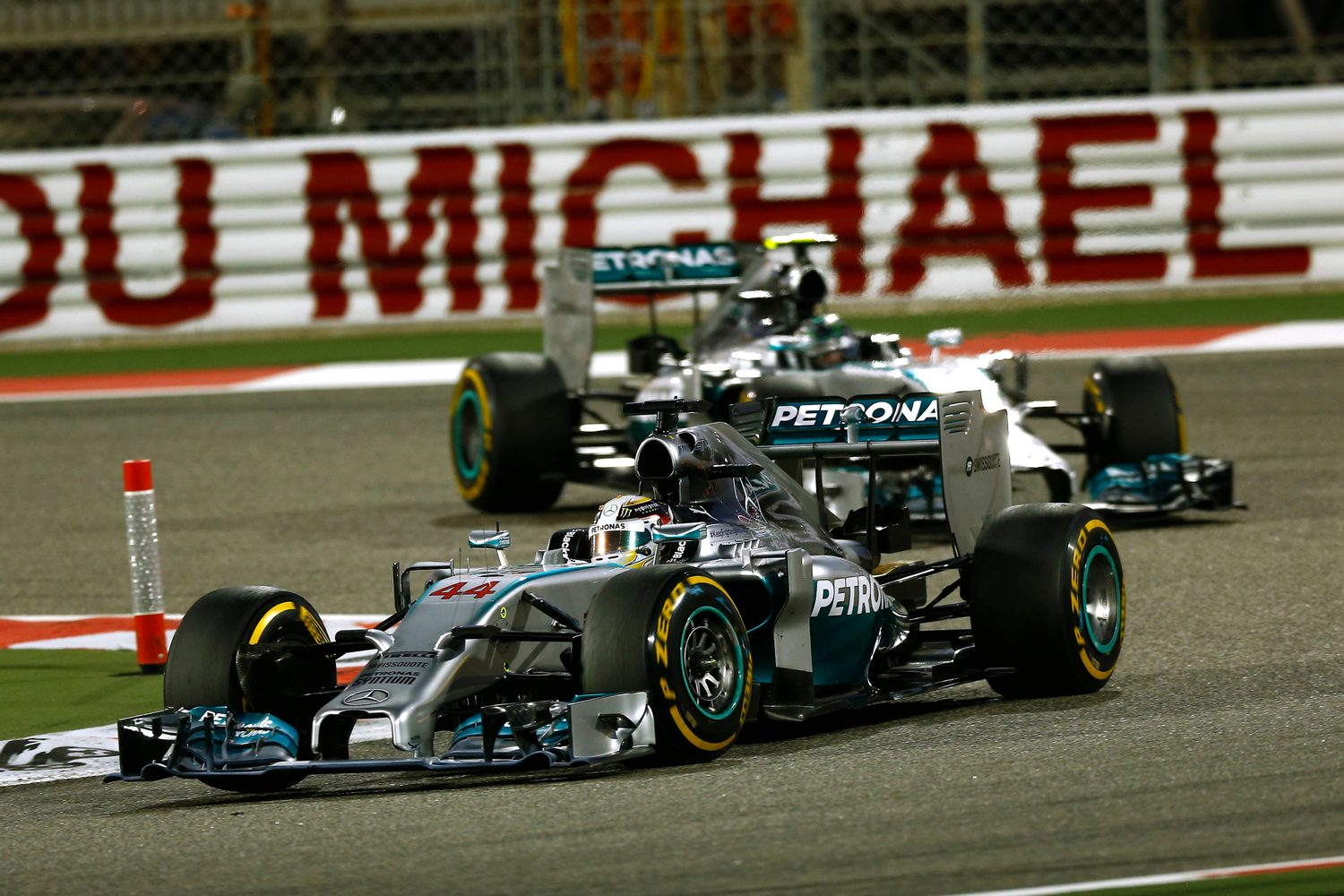 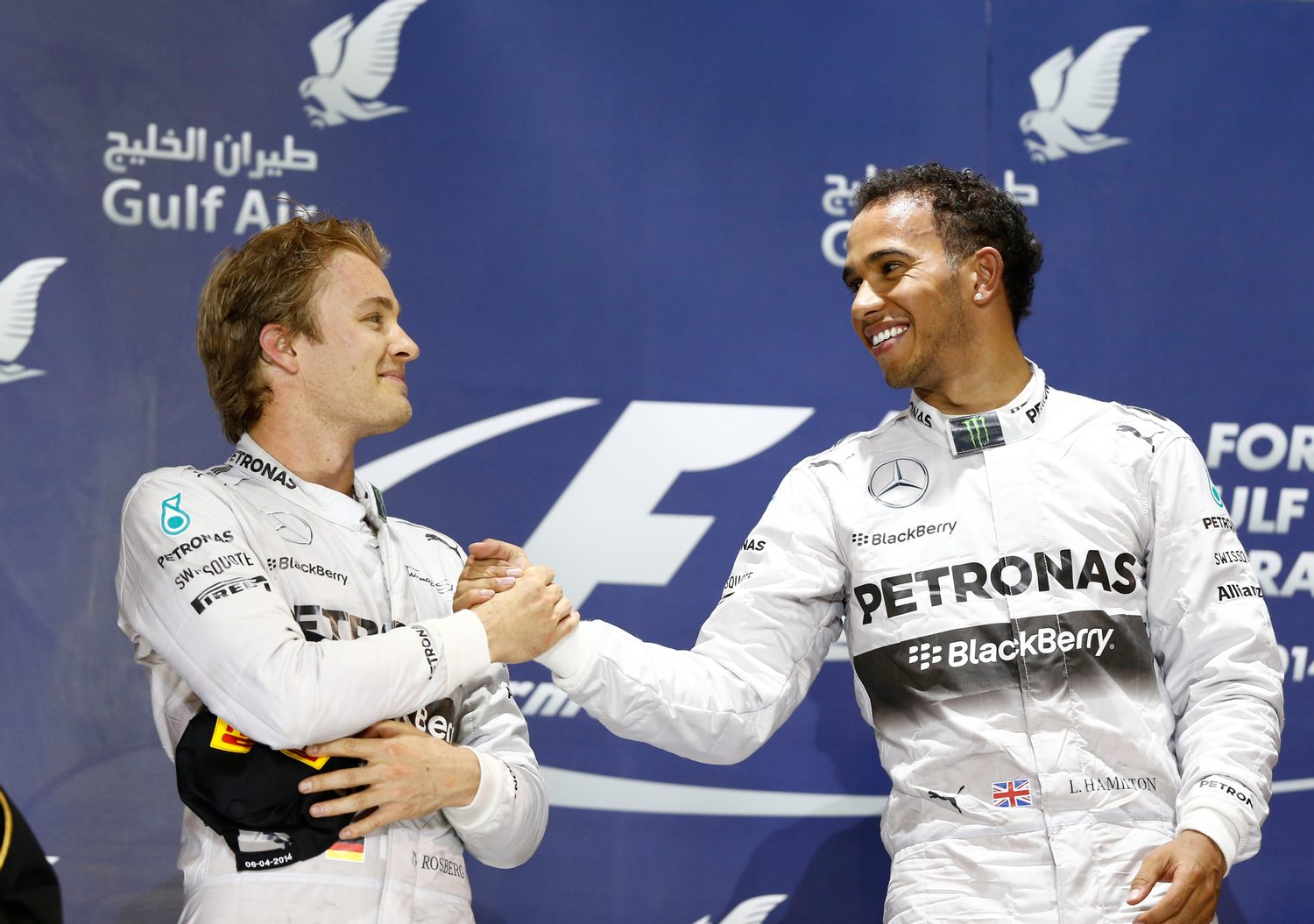 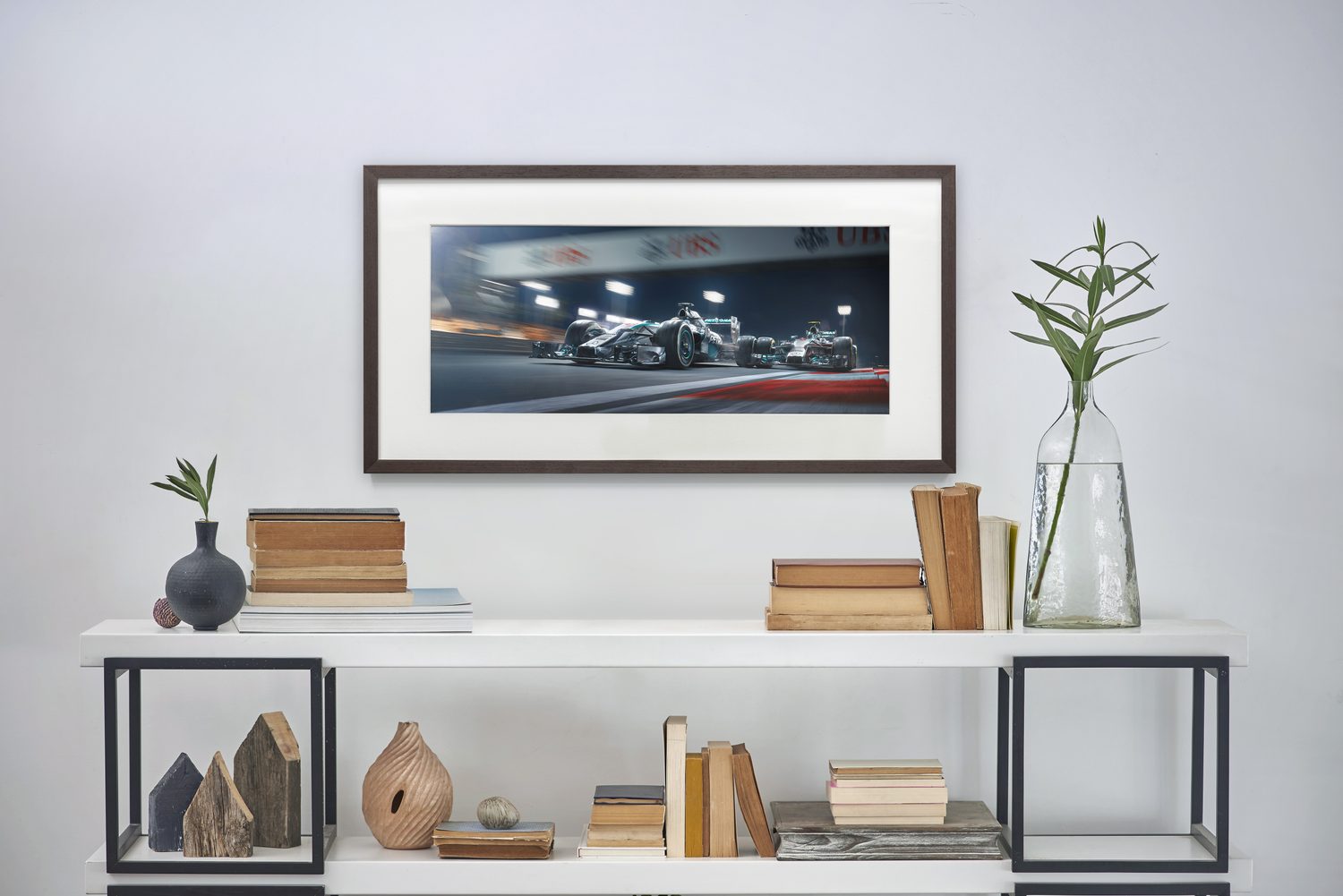 Duel In The Desert - Artwork