In 1939, American playwright Eugene O’Neill wrote “The Iceman Cometh” and in the world of F1, he could now follow up with “The Iceman Goeth,” following on from the slightly sad but inevitable news that Kimi Räikkönen is quitting the sport at the end of this season.

Let’s get the numbers out of the way first: 19 seasons in the top level of the sport with a two year break when he tried his hand in the World Rally Championship, 21 Grand Prix wins, 103 podium finishes and the 2007 World Championship Drivers’ crown when driving for Ferrari. Last year, he broke the record for the most starts in Formula 1.

When Kimi was signed up by the Sauber team in 2001, there were many, including FIA president Max Mosley, who thought he was too young and inexperienced, having only competed in 23 car races up to that point and he was actually told he would be observed to see if he was up to it. Everyone can now agree he passed the audition with flying colours after he even scored points on his debut in Australia. Amazingly, Räikkönen had never been to a Grand Prix or even seen a Formula 1 car in the flesh, before Sauber gave him a call to come and test at the Mugello circuit in Italy. He did enough in that test to impress no less a judge than Michael Schumacher, who said the Finn was going to be “very very fast.” 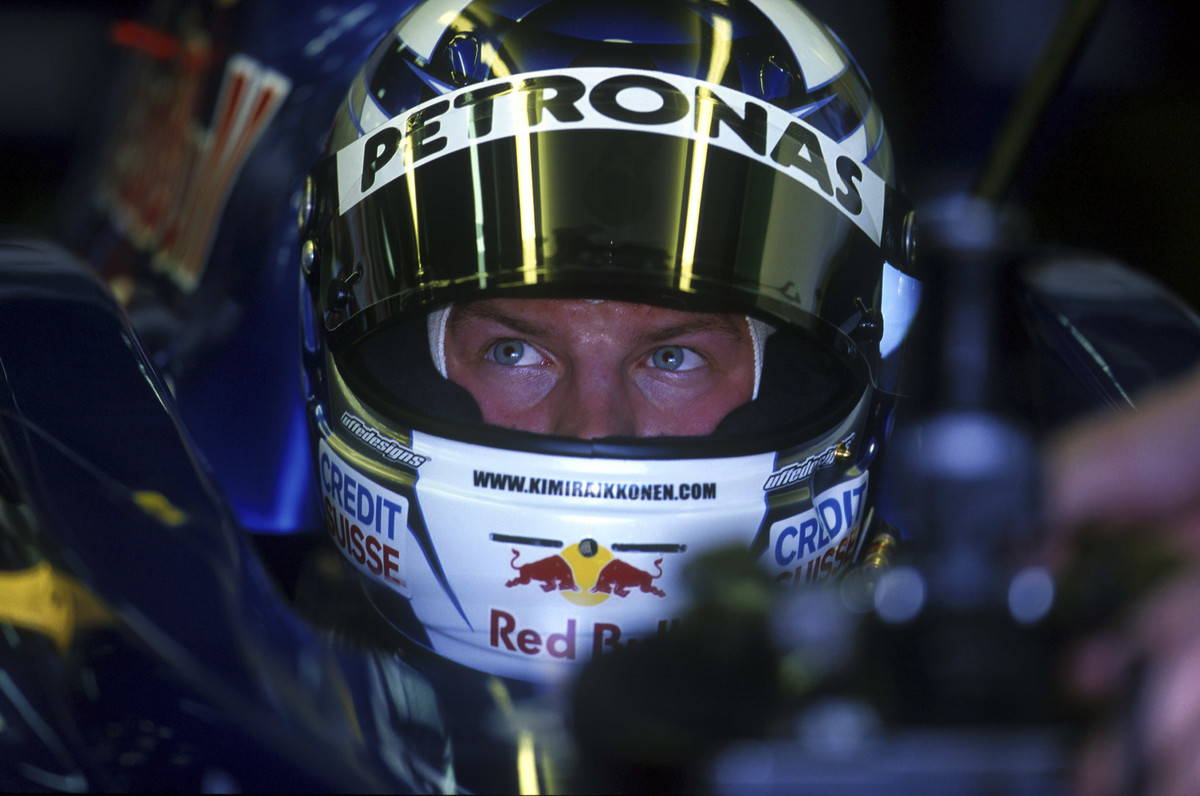 Right from the start, Räikkönen was taciturn and monosyllabic, even by Finnish standards. He let his driving speak for him, eloquently enough for Ron Dennis to pay whatever it took to get him away from Sauber and into a McLaren-Mercedes in for 2002. It was in his days with the Woking team that he produced some of his greatest drives, although his equipment didn’t always let him show what his blistering pace and car control. This was the time when he also grew his reputation as the Iceman, building a carapace of curmudgeon around him, the fastest man on track but the slowest when it came to engaging with the media. Strangely, his refusal to play the game with the press endeared him greatly to his ever growing and very loyal fan base.

If one had to pick one race in an F1 career that will number over 350 by the end of this year, many would go for one of his four victories at Spa-Francorchamps, but the 2005 Japanese Grand Prix at Suzuka probably edges it for most experts. As is often the case at this track, qualifying was blighted by rain which had the benefit of jumbling up the grid nicely, with Michael Schumacher, Fernando Alonso and Kimi Räikkönen starting the race from 14th, 16th and 17th on the grid respectively. On a real driver’s circuit, the Finn produced a truly memorable drive, finally getting past Giancarlo Fisichella who was leading, on the last lap to take an unlikely yet brilliant drive. 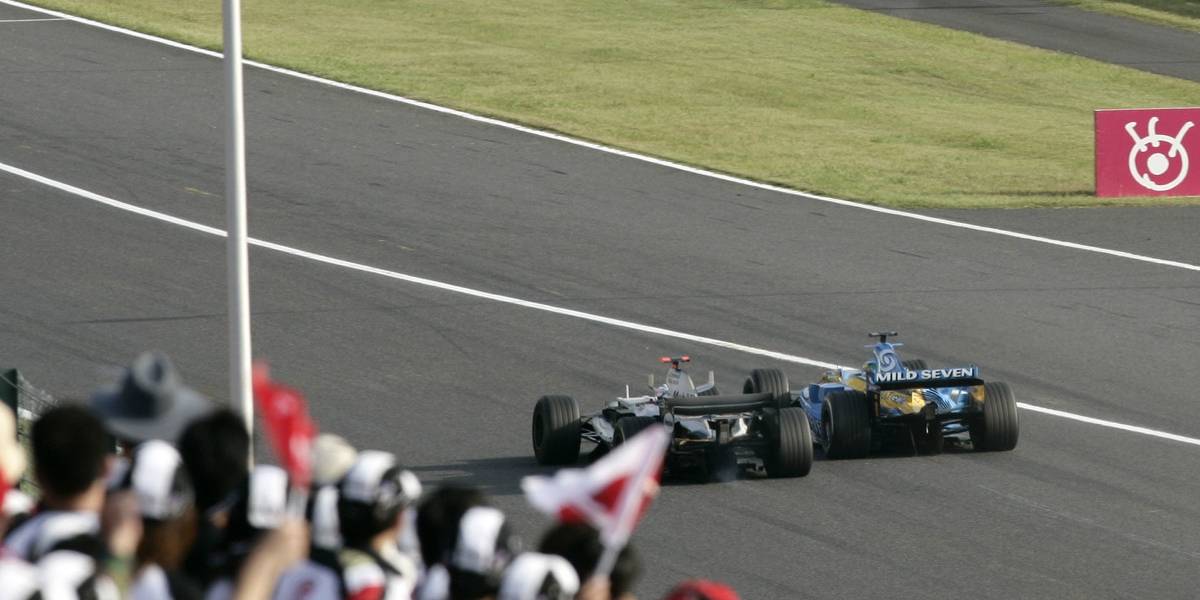 For someone who didn’t talk very much, when he did voice an opinion it certainly grabbed the headline and his radio to pit messages have become the stuff of legend. 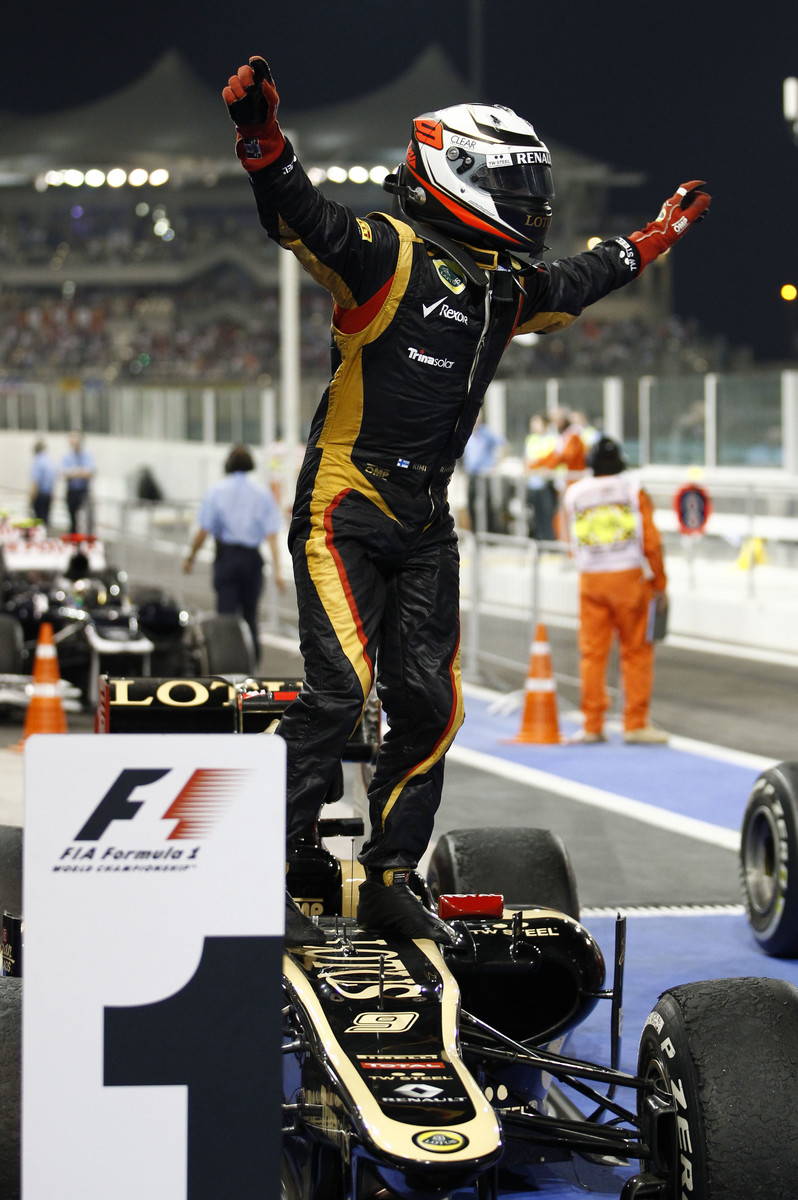 “Just leave me alone I know what to do." On being told to work on keeping all four tyres warm behind the Safety Car, “yes, yes, yes, you don’t have to remind me every 10 seconds.”

F1 Driver and 2007 World Champion talking to his engineer

Räikkönen certainly believes in doing things his own way and when people say he is not the driver he used to be, they are missing point. Kimi has enjoyed a Goldilocks career, not too brilliant, just brilliant enough. He has won plenty of races, he took just the one world championship title with Ferrari, the most famous team in the sport and he has ended his F1 career with Alfa Romeo, which is actually the same Sauber team where the adventure began. Räikkönen still enjoys his Sunday afternoon drives and he even seems to have become more amenable when it comes to answering questions from the press. And the answers keep getting funnier: “You first started a Formula 1 race at 21 what would you say to that 21 year old now?” asked a TV reporter in Zandvoort a couple of days ago. “Nothing,’ replied the Finn. “I wouldn’t talk to him.” 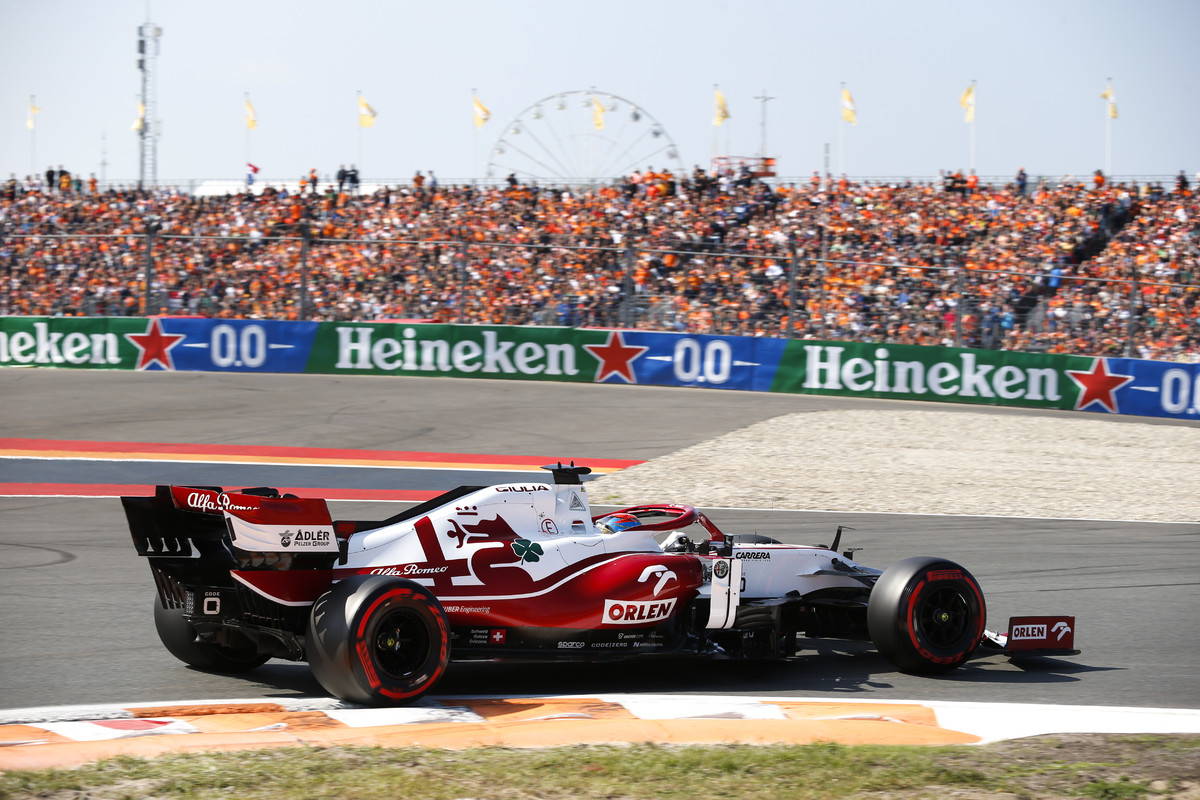 Mind you there were times when he could cause problems on live TV. Before the start of the 2006 Brazilian Grand Prix, all the drivers had gone to the front of the grid, to watch legendary footballer Pele present Michael Schumacher with a special trophy to mark his impending retirement. One driver however had stayed by his car. Of course it was Räikkönen and when British TV reporter Martin Brundle asked him live on air why he had not bothered, Kimi laughed and said “I was taking a s**t actually!”

“I had a good run,” I’m happy with what I achieved,” said the 41 year old, having announced his plans shortly before the Dutch GP weekend. “I wanted to win, it’s not easy to win. I wanted to win a championship, I got close quite a few times and managed to win it with Ferrari, so happy that it happened, especially with them. I had fun and I did it my way and I wouldn’t change a single thing even if I could.”