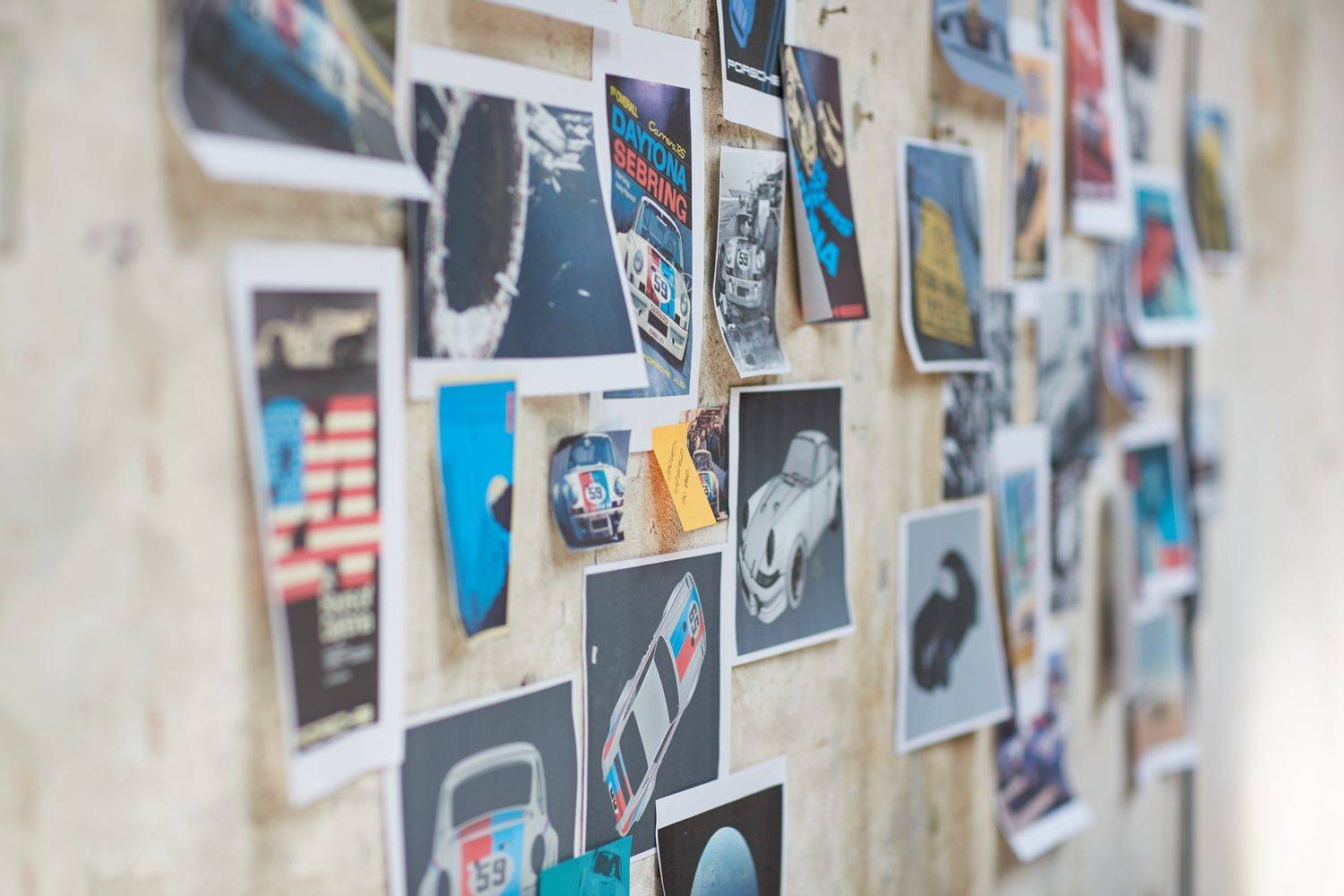 The creative process began in our usual way, because the three posters set in the future were paired with artwork of the same cars in their true historical context: the 356 SL racing in the Carrera PanAmericana in Mexico in the Fifties, the 917 KH winning Le Mans in 1970 and the 911 RSR tackling the Daytona 24 Hours in 1973. Weeks of work went into ensuring everything was accurate down to the last nut and bolt and the image was gradually developed using photography and cutting edge computer generated imagery, so that each car involved our team of specialists in a thousand hours of work. The result is posters that really capture a moment in a way that a conventional photo cannot, with the perfect angle for the shot and the smallest detail clear to see, so that you can almost smell the hot oil and hear the tyres screeching. 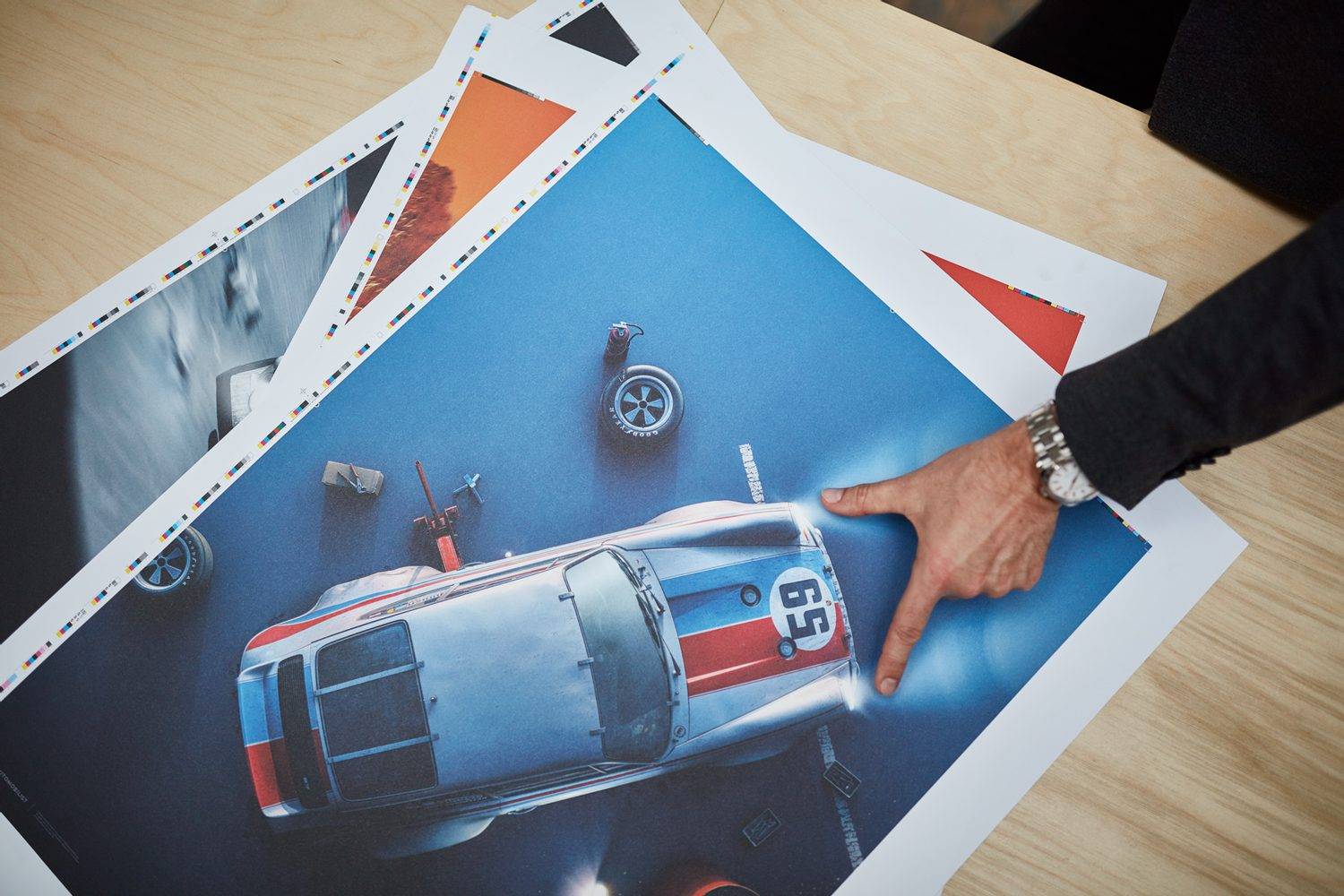 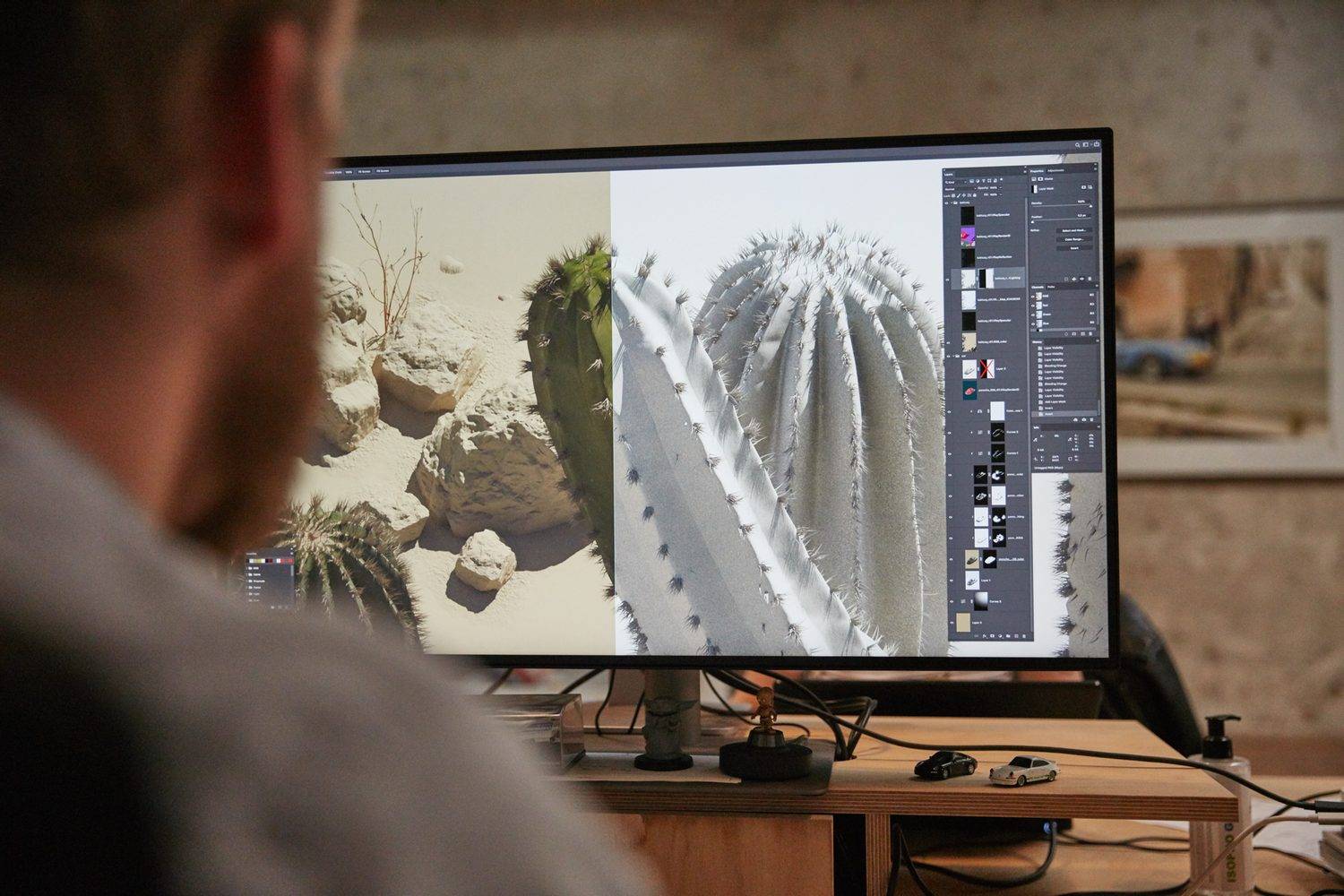 As for the 356 that tackled the PanAmericana, it was given a late 21st century makeover for 2096. By that date, we might be looking beyond planet earth for adventure. What better way to recreate the dry, dusty and deathly roads of Mexico than a visit to Mars, the inhospitable red planet. Is there life on Mars? Even David Bowie didn’t know the answer to that one, but the artists at Automobilist reckon there will be one day. 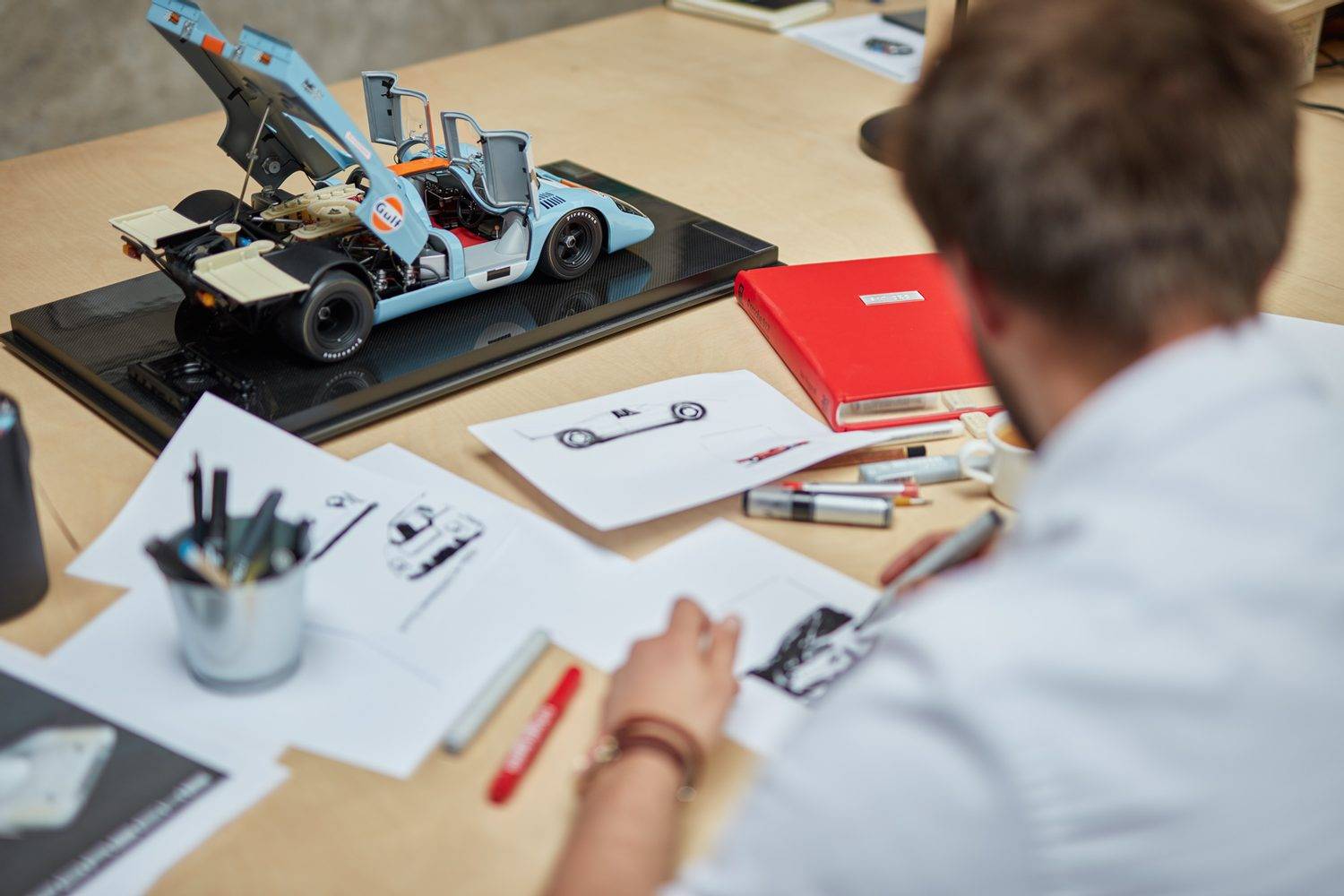