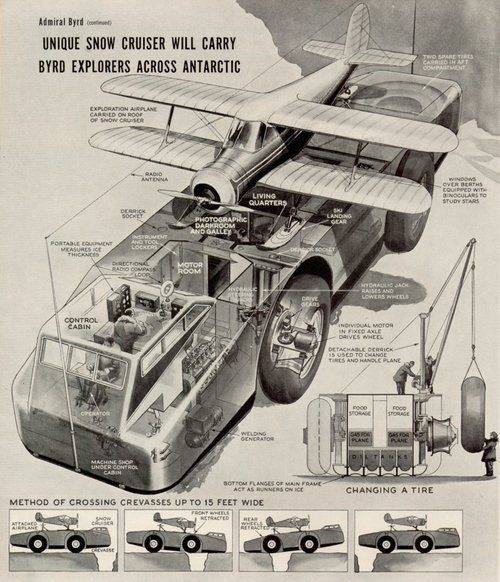 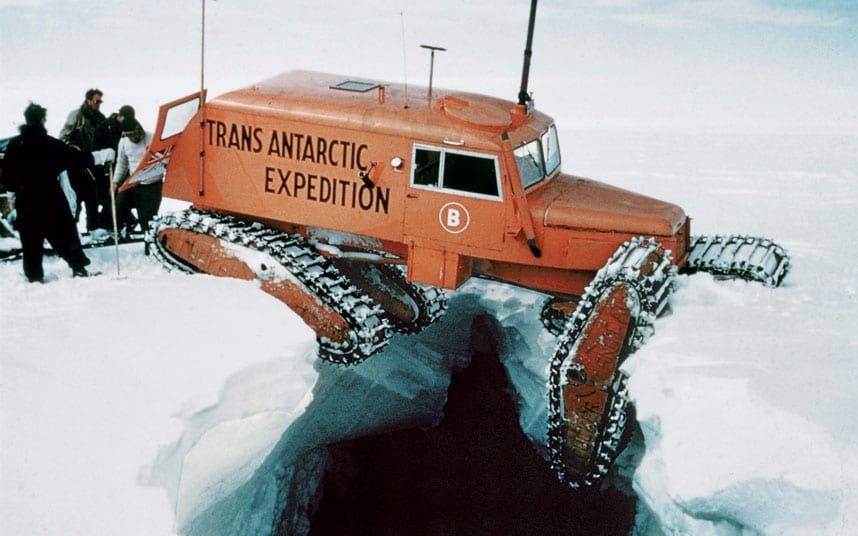 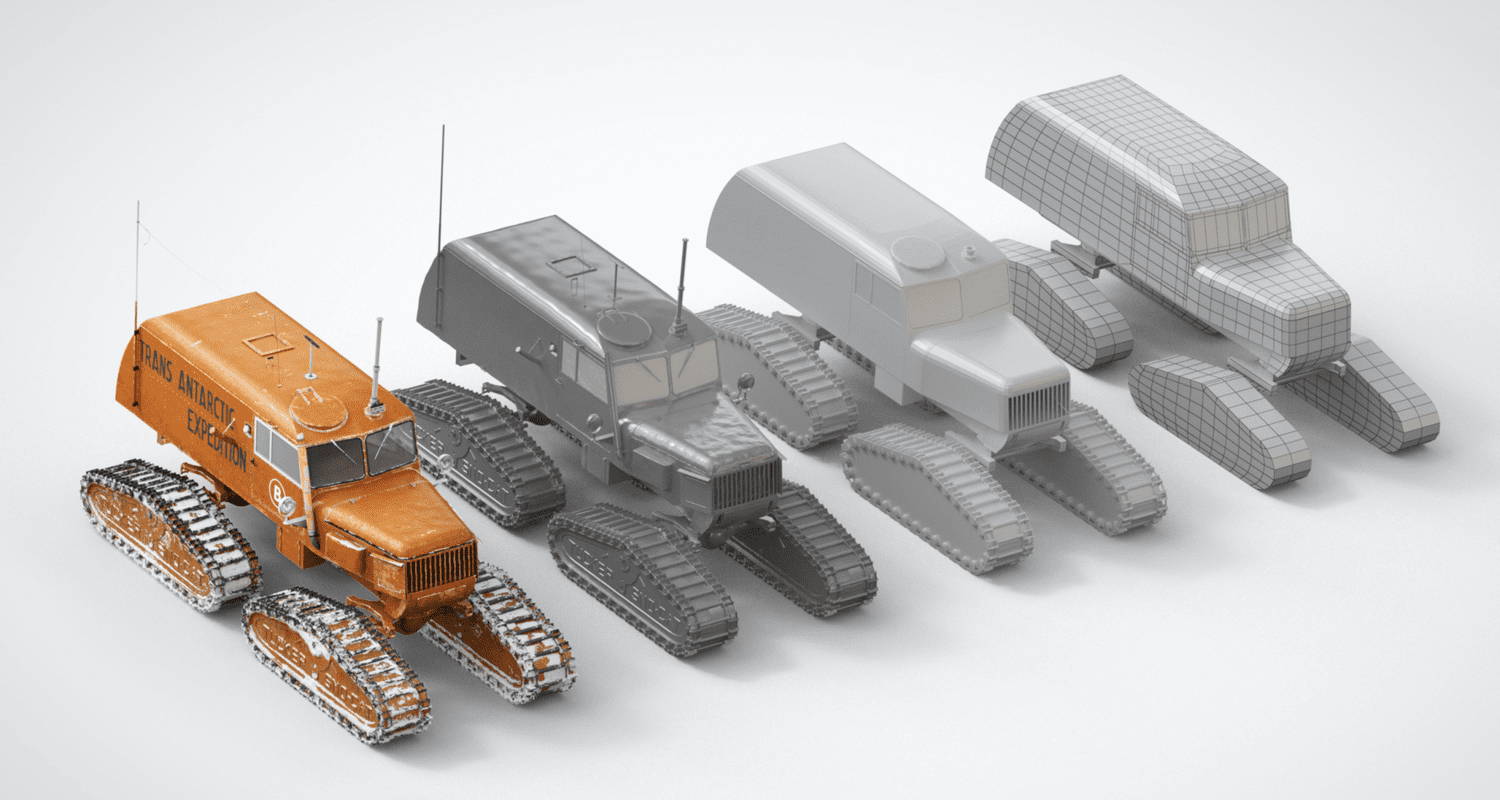 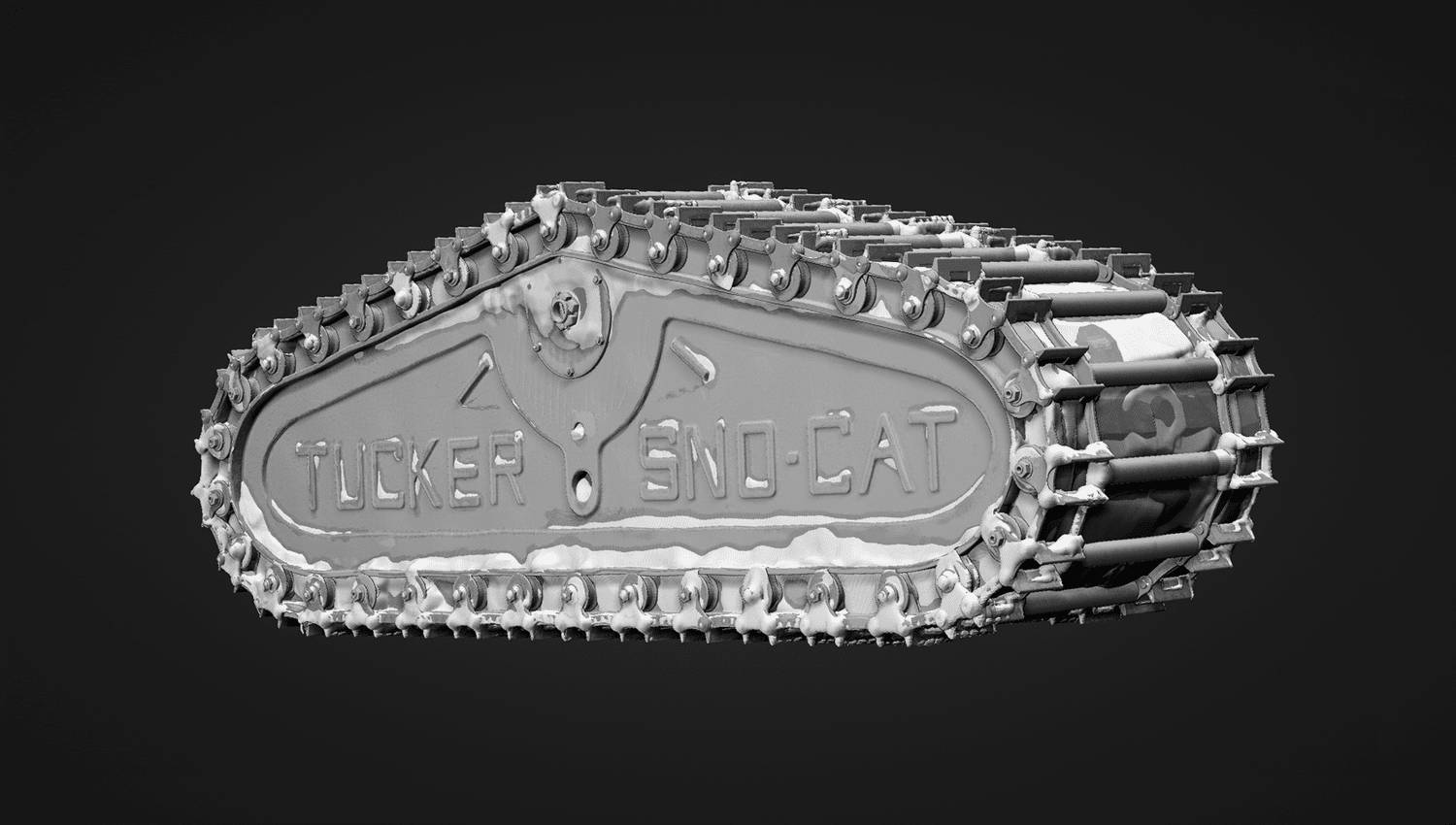 Rendering is mainly a job for our machines. Nearly-completed final images of objects created in the previous steps, are split into individual layers and rendered. 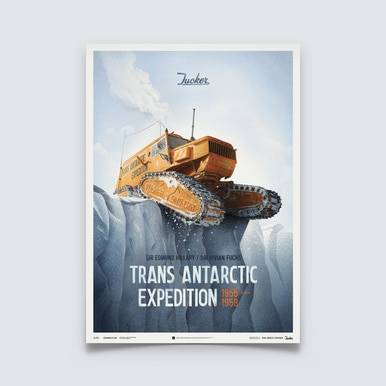