Peter Thul: Due to the global Covid-19 pandemic, we are facing huge challenges affecting the worldwide economy, daily life and sport. WRC rounds around the world have sadly been postponed or cancelled but we have a restart calendar in place, beginning with Rally Estonia on 4 – 6 September, and we are all working enthusiastically to return to “a new normal” – like FIA President Jean Todt said. I love our sport and I try to contribute my very best so that we can overcome the most difficult situation in the history of rallying. 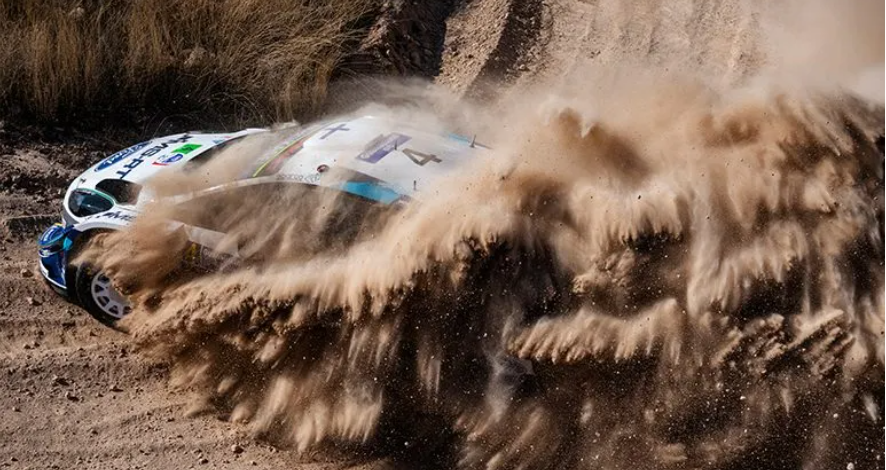 Peter Thul: The entire WRC Promoter team is doing a tremendous job in a period of uncertainty caused by the spread of Covid-19. Different regulations in countries about the permission to run sport events brings complex challenges and this all led to a flexible approach which respects the different requests from the stakeholders like the FIA, the manufacturers and the event organisers. From my point of view, I can only congratulate everyone involved in stitching this calendar together with the target to finish the 2020 season in the best possible way. 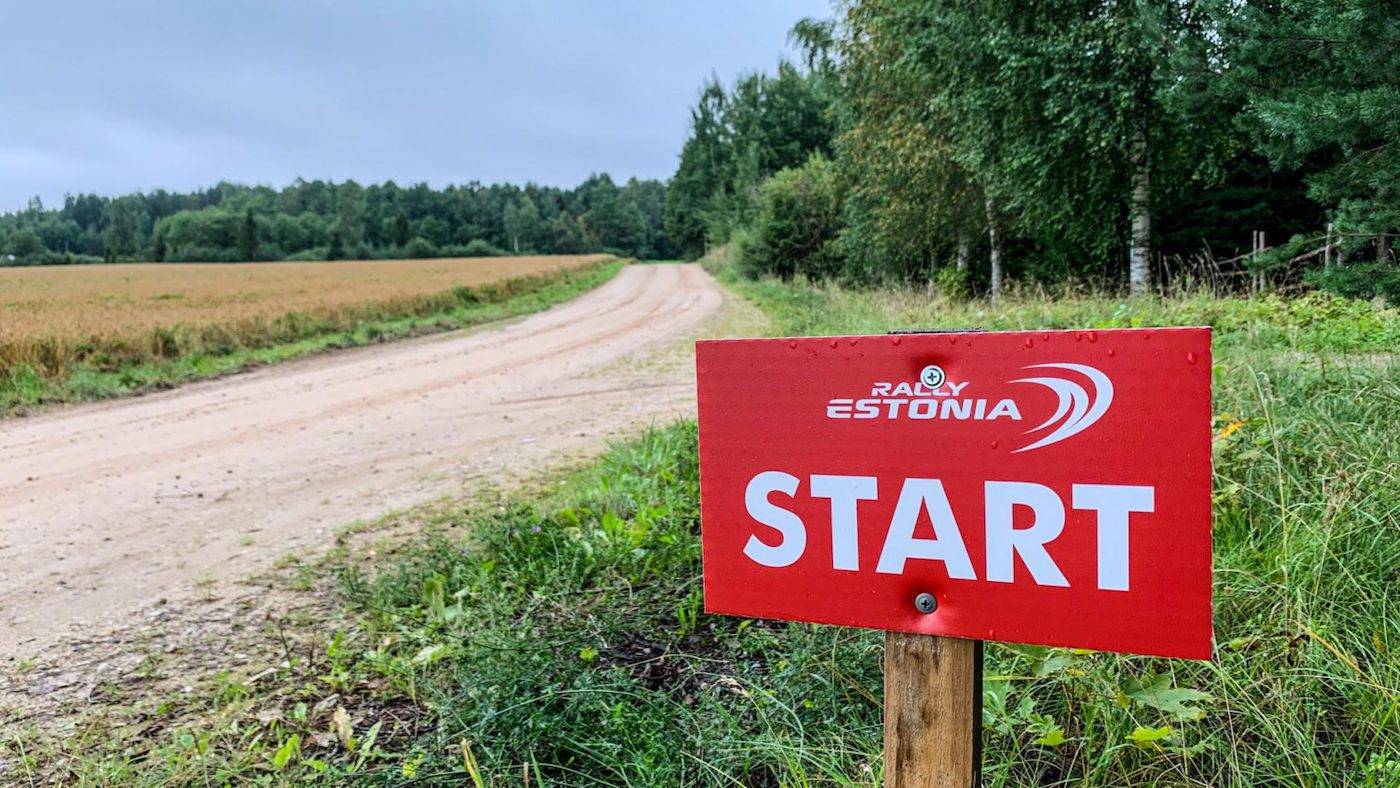 Peter Thul: I have never visited Estonia and I am really looking forward to going there. Last year, they organised the very successful WRC Promotional Event. The gravel stages were very challenging, the whole organisation was highly professional and the enthusiasm of the fans was simply great. When WRC Promoter signed the contract in Tallinn, the Estonian Prime Minister Jüri Ratas spoke about a historical moment for his country. The director of Rally Estonia, Urmo Aava, competed in the past at the top level in the World Rally Championship as a driver and he and his competent team have a great insight into what it takes to run a WRC event successfully. 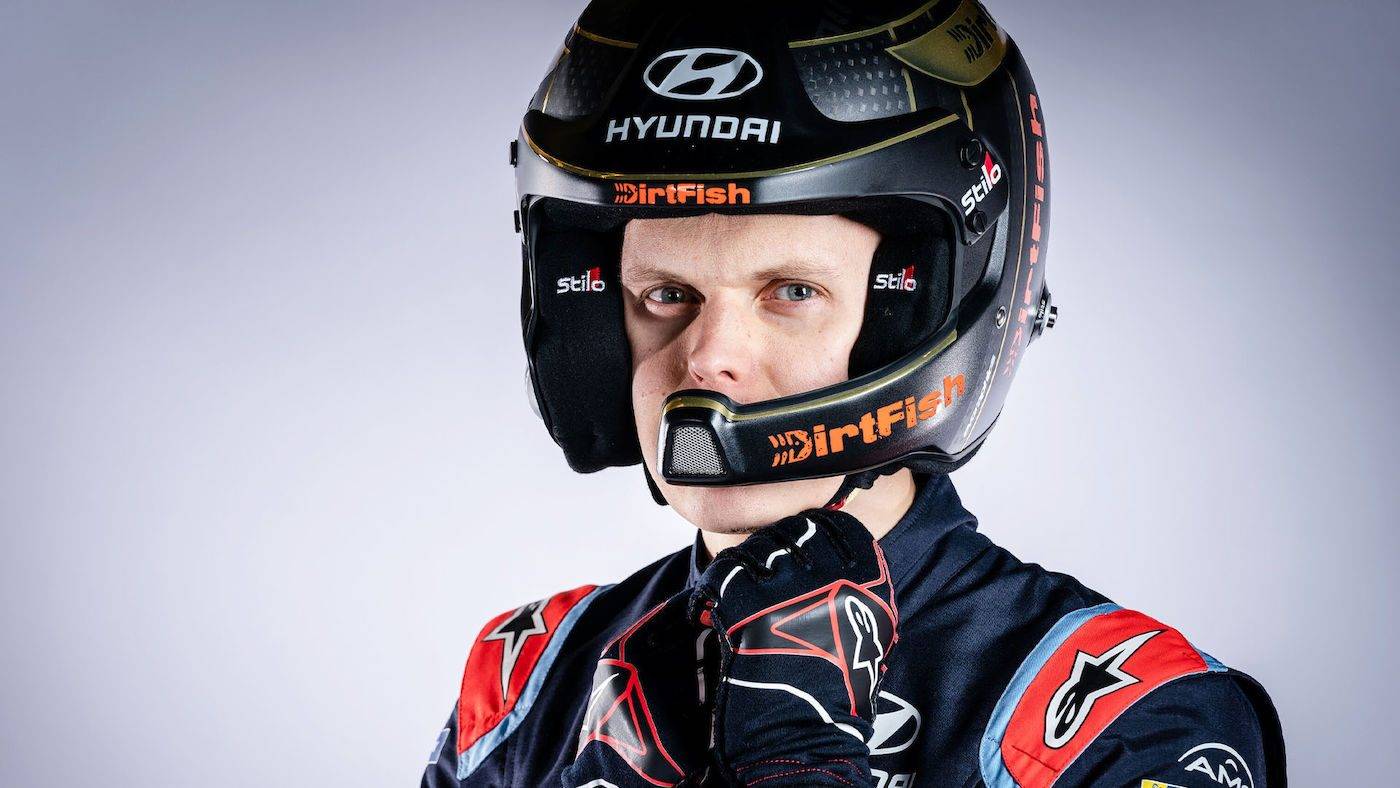 In the near future, the number of events remains to be decided taking into consideration the needs of all the stakeholders involved. But it is, and will remain, of strategical importance for us to work towards WRC rounds in the USA and China as well. 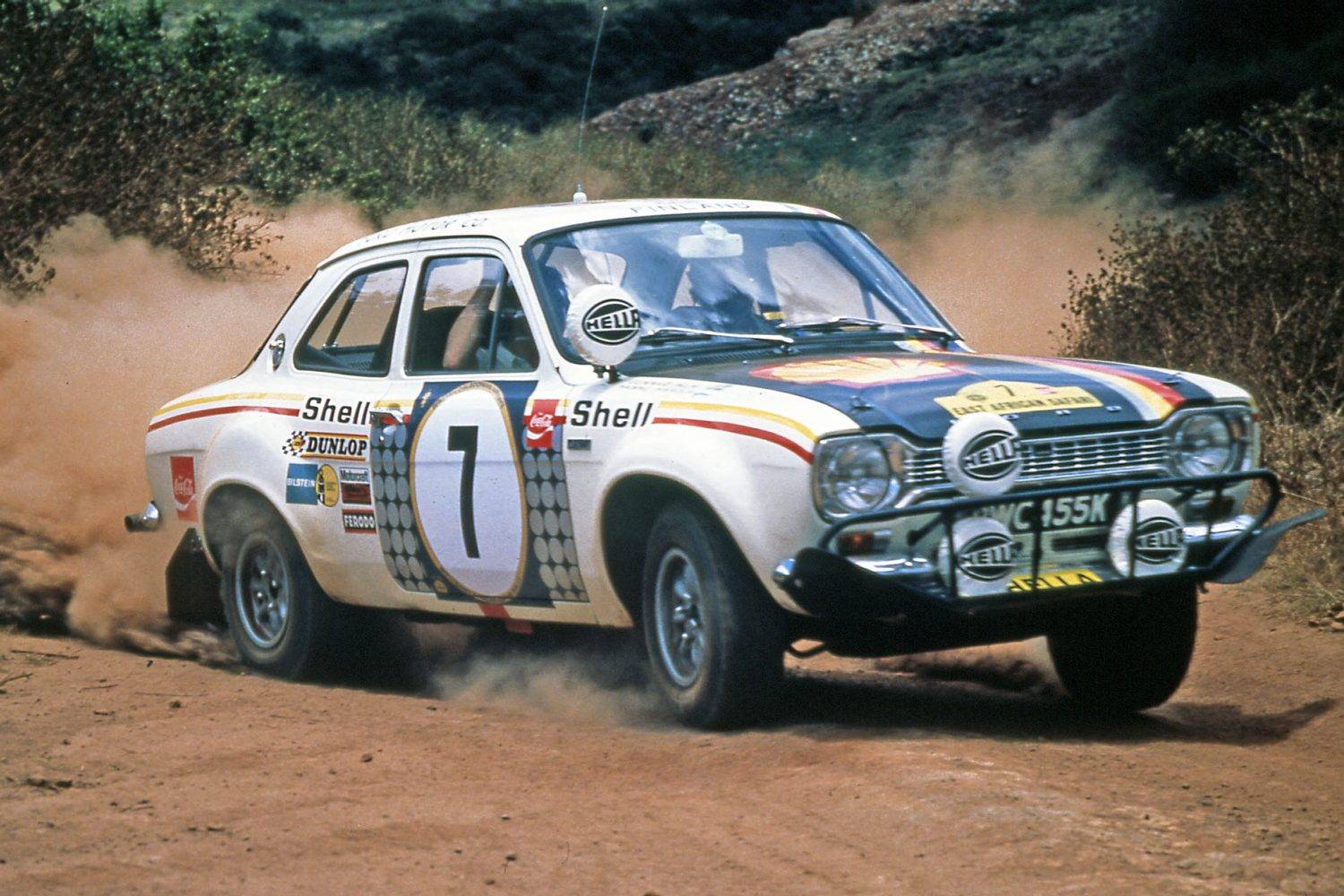 Peter Thul: The step to use plug in hybrid technology in the WRC’s headline category is a milestone in the history of world rallying. The hybrid powertrain is the bridge technology in the future of the automotive industry. By 2030 (following a study by the renowned Oliver Wyman strategic consulting company) more than 37 per cent of passenger cars will be equipped with hybrid technology. The new rally cars will be more sustainable, even more spectacular with extra electric power and the new regulations will bring down the costs significantly.. The WRC will be more than ever the most efficient way for presenting innovative automotive products in motorsport serving as a R&D platform for series production cars, or in a nutshell: Rallying for a purpose. With this unique package, we are confident of providing a championship that appeals to new manufacturers.