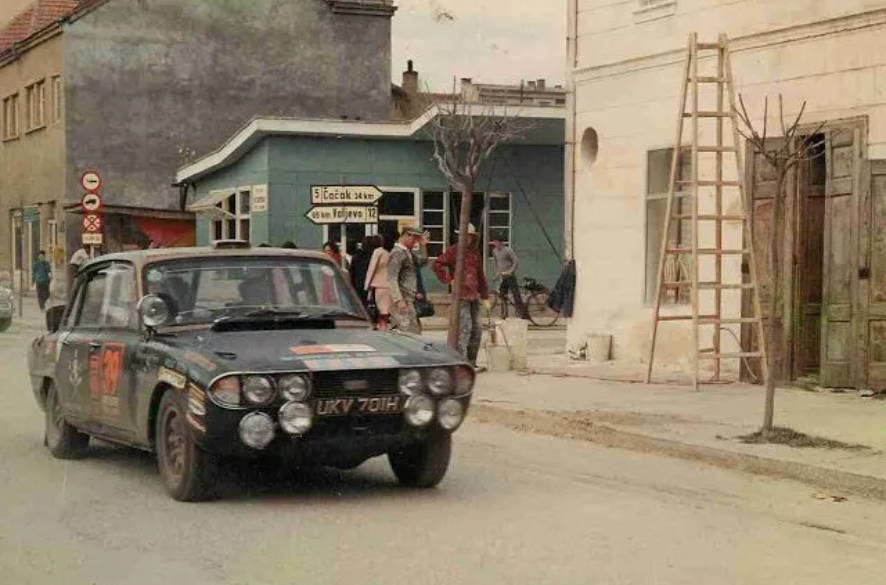 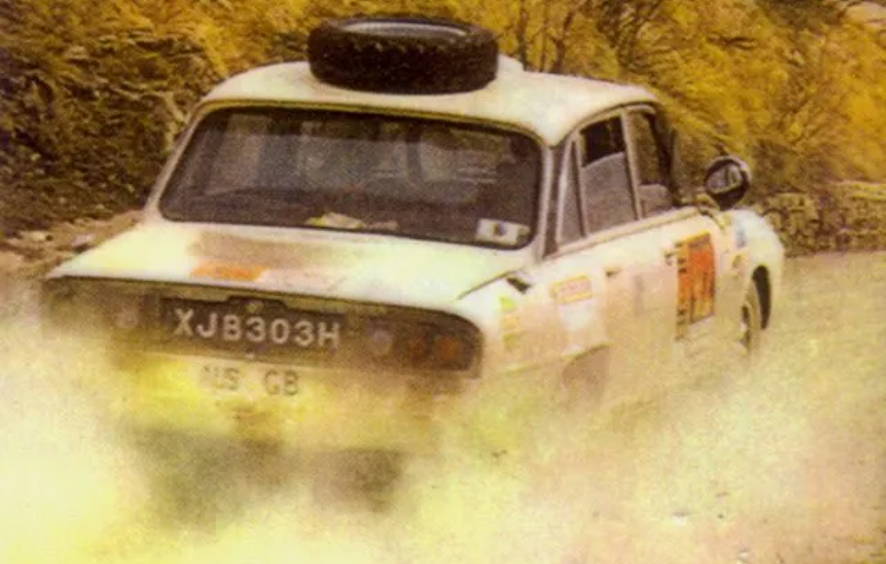 Only 23 of the 100 starters made it to the finish in the Aztec Stadium in Mexico City, where Formula 1 World Champion Graham Hill was brought in to add some racing glamour to the event. The winner, finishing one and a half hours ahead of the second placed crew, was one of the sport’s all time greats, at that point still in the early stages of his career, Hannu Mikkola, ably abetted by his regular co-driver Gunnar Palm.