In achieving the feat, which went down to the very last lap of a record-breaking 22-race season, he became the 34th driver in history to win the title, and the first from the Netherlands.

In the process he dethroned the most successful driver in Formula 1’s history and became the first driver from a talented generation to break through and claim the ultimate prize.

He did it in a season in which he won more races than any other driver, with 10 victories and broke the record for most podiums in a campaign, taking 18, with his non-win rostrums all being second places.

Some of those wins came courtesy of sheer dominance in a rapid car. In Monaco he was untouchable, and in both races on Red Bull Racing’s home ground in Austria Verstappen was peerless, winning the back-to-back rounds from pole position, while leading every lap. There was also a special moment on home turf at Zandvoort, triumphing in front of the ‘Orange Army’, as the Dutch Grand Prix returned to the calendar following a 36-year absence. In the process he became the first Dutch driver to ever win the race.

At other races there were close battles with reigning seven-time champion Lewis Hamilton. On occasion Verstappen had to play second fiddle, accepting the runner-up position in Bahrain, Brazil, Portugal, Spain, Qatar and Saudi Arabia. But he remained tenaciously determined and fought for the victory even when factors were not necessarily in his favour. Then at other rounds Verstappen triumphed. He wrestled the lead from Hamilton in the rain of Imola to kick-start his title-winning campaign, mastered the strategy to perfection with a late pass for the win in France, and went around the outside of both Mercedes drivers at the start in Mexico to lay the foundations for a dominant victory.

At Silverstone the title combatants sensationally scrapped across a frantic opening half lap, swapping positions, until it came to a head at the high-speed Copse corner. Verstappen was tipped into a ferocious accident, suffering a 51G impact, and was briefly hospitalised as a precaution. Fortunately Verstappen was cleared of any injury and was able to swiftly return to action – even checking he was fully fit by participating in a 24-hour sim race the next weekend. The duo also came to blows at Monza, having duelled for position, in an outcome that left their cars interlocked and in the gravel. 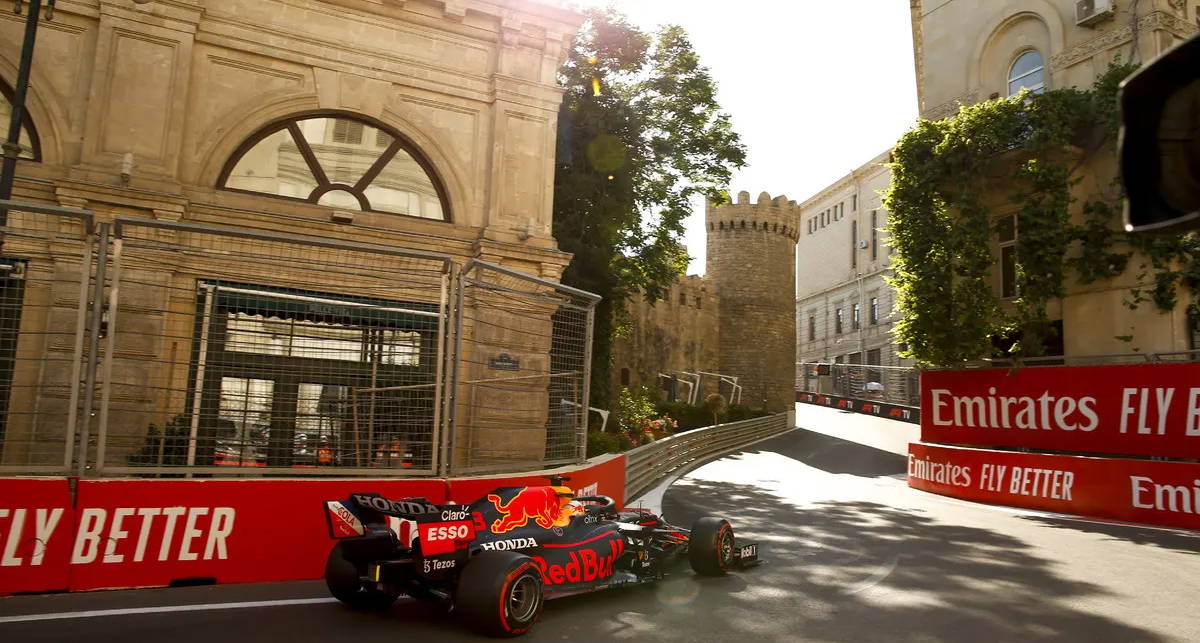 There was also the inevitably misfortune that struck on occasion.

Verstappen was just a few laps from victory around the tricky streets of Azerbaijan when a sudden puncture pitched his Red Bull into an accident at full-speed along the pit straight. Verstappen was fortunate in the trajectory of the accident and that his car did not stop in the path of oncoming rivals. In Hungary he was a victim of the start chaos triggered by a wayward Valtteri Bottas and sustained damage that crippled the aerodynamic prowess of Verstappen’s Red Bull. Ninth was scant reward for Verstappen’s efforts with a poorly-handling car robbed of downforce on a day where a win could have been possible. In Russia an engine change put Verstappen to the back of the grid but on that occasion he was able to carve his way forward to finish behind only Hamilton.

But for a driver who has dazzled, thrilled, and captured a legion of fans from the day he stepped into the sport as a fresh-faced 17-year-old it was perhaps inevitable that his glory moment would come in the ultimate crescendo. It came down to the very last lap, with Hamilton and Verstappen on alternative strategies and it was Verstappen who completed the pass to take the most important of his 20 career wins, as it sealed a maiden world title. It is the culmination of a dream that began when father Jos, himself a podium finisher in Formula 1 in the 1990s, put a very young Max into a go-kart. 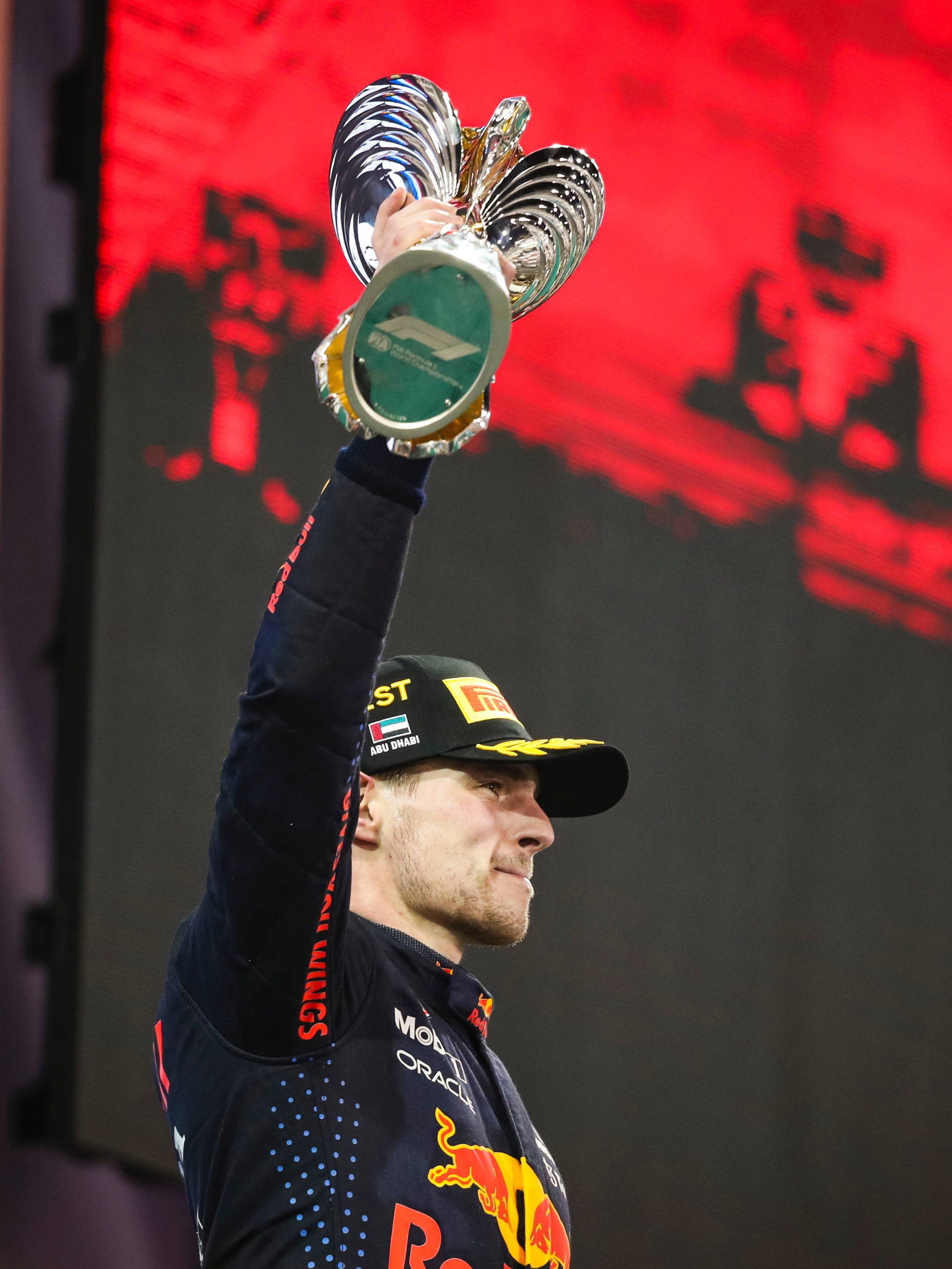 “In terms of achievements, I have achieved everything in Formula 1 now so everything that comes next is just a bonus,”

2021 Formula One World Champion, right after winning the title

At just 24, and with one championship title under his belt, Verstappen has the world at his feet.