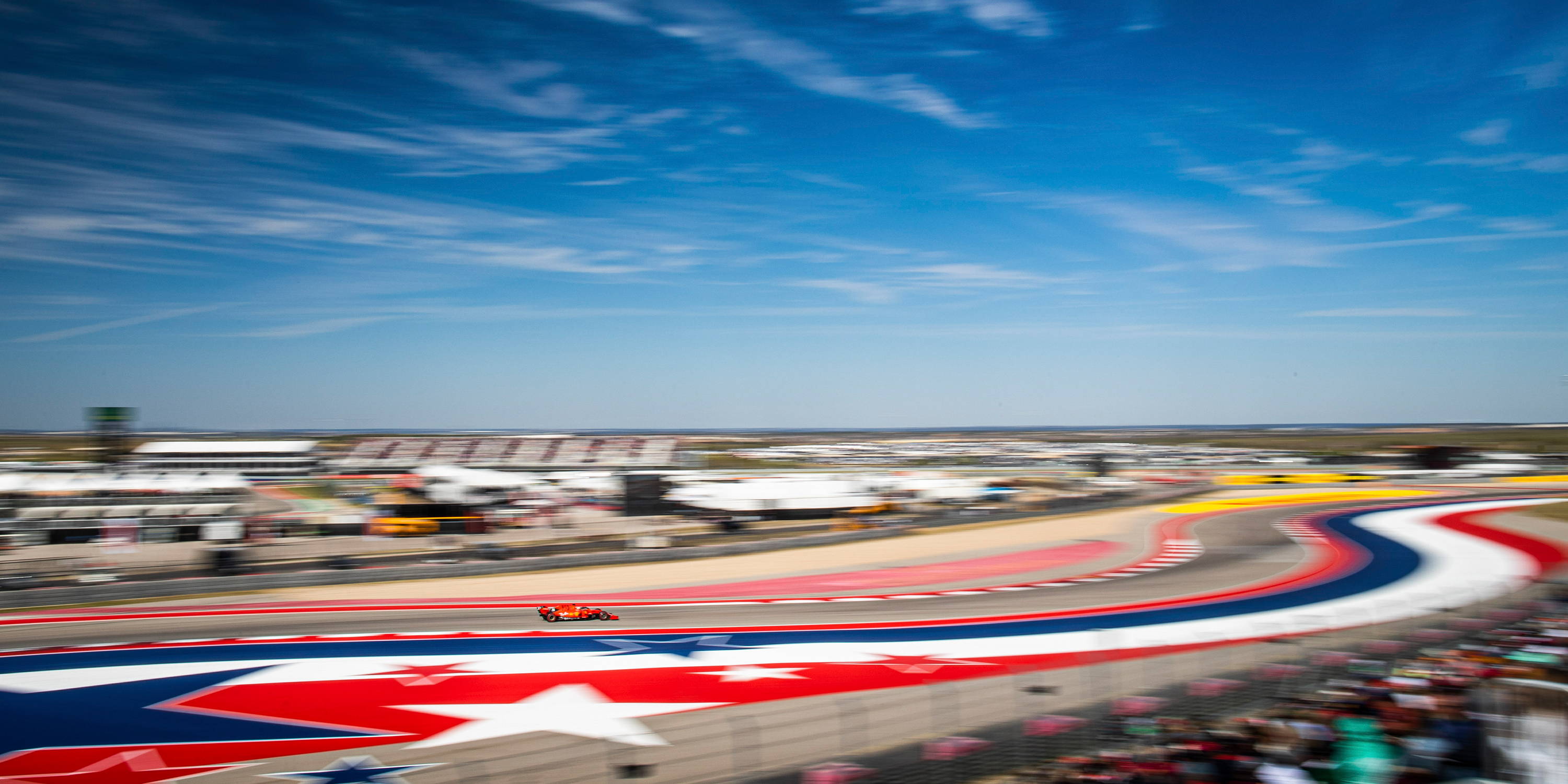 Not long now until Formula 1 rocks up in Austin, Texas, the furthest the circus has travelled from its European base since the cancelled race in Melbourne’s Albert Park at the start of 2020.

However, in the past, more fans flocked to the track to see Taylor Swift perform than they did to watch the racing. F1 still has to make it big in America.

The Circuit Of The Americas is well established as one of the most popular venues on the calendar but already, even before this year’s USA GP has taken place, all the buzz is about Miami’s appearance on the 2022 calendar in early May at the brand new 5.41 kilometre Miami International Autodrome, set in the city’s Hard Rock Stadium campus.

The last time Formula 1 raced in Florida was back in 1959 and a lot is riding on this event, giving the States two races next year, because cracking the market across the Pond has long been the dream of the sport’s money men. As an American company, it was clear that this would be Liberty Media’s goal ever since it took over the sport from Bernie Ecclestone. “The USA is a key growth market for us, and we are greatly encouraged by our growing reach in the US which will be further supported by this exciting second race,” said F1 CEO Stefano Domenicali when the Miami race was confirmed. The charismatic Italian has certainly got a fight on his hands, because to most Americans, “Formula 1” is a type of baby food! 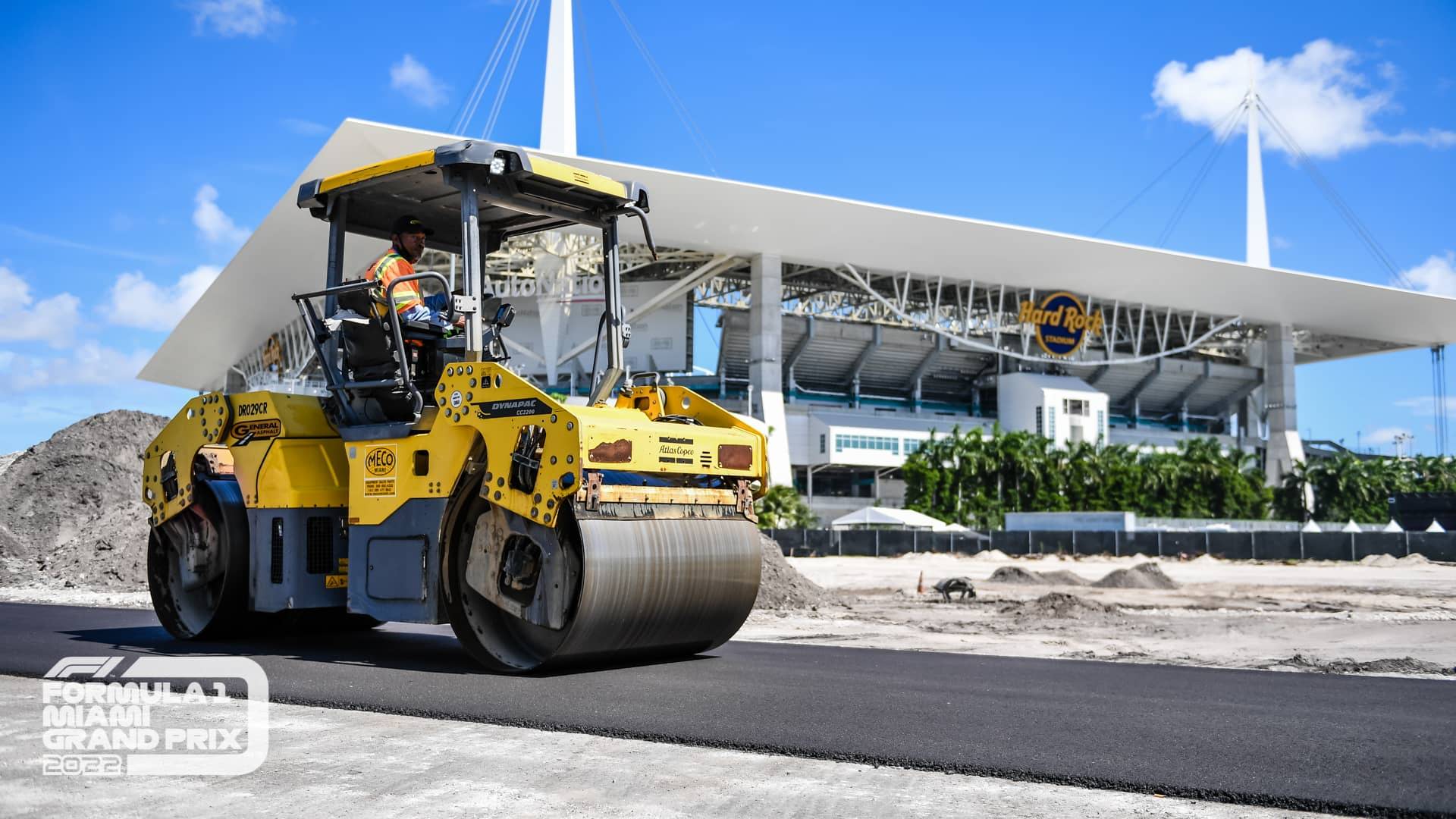 A 10 year deal with Miami is a clear sign of intent, but will it be enough to see F1 up there with IndyCar and NASCAR, not to mention football and baseball? It’s a big ask, because although there have been American drivers and teams in the sport and the country has hosted races since the beginning of the world championship, it has never really captured the imagination.

There’s an obvious magic formula to make F1 popular in the land of the stars and stripes and it involves mixing several ingredients: an American team, an American driver (preferably more than one and in a top team) and educating potential fans about the sport.

If we take these points one at a time, yes there is an American team, Haas F1, currently competing but it’s really not making much of an impression or at least, not the right sort of impression. If F1 was expecting plenty of razzamatazz from the team when it joined the sport, it was sorely disappointed and currently, its title sponsor and one of its drivers is Russian, which is hardly going to endear the team to the very patriotic Americans! 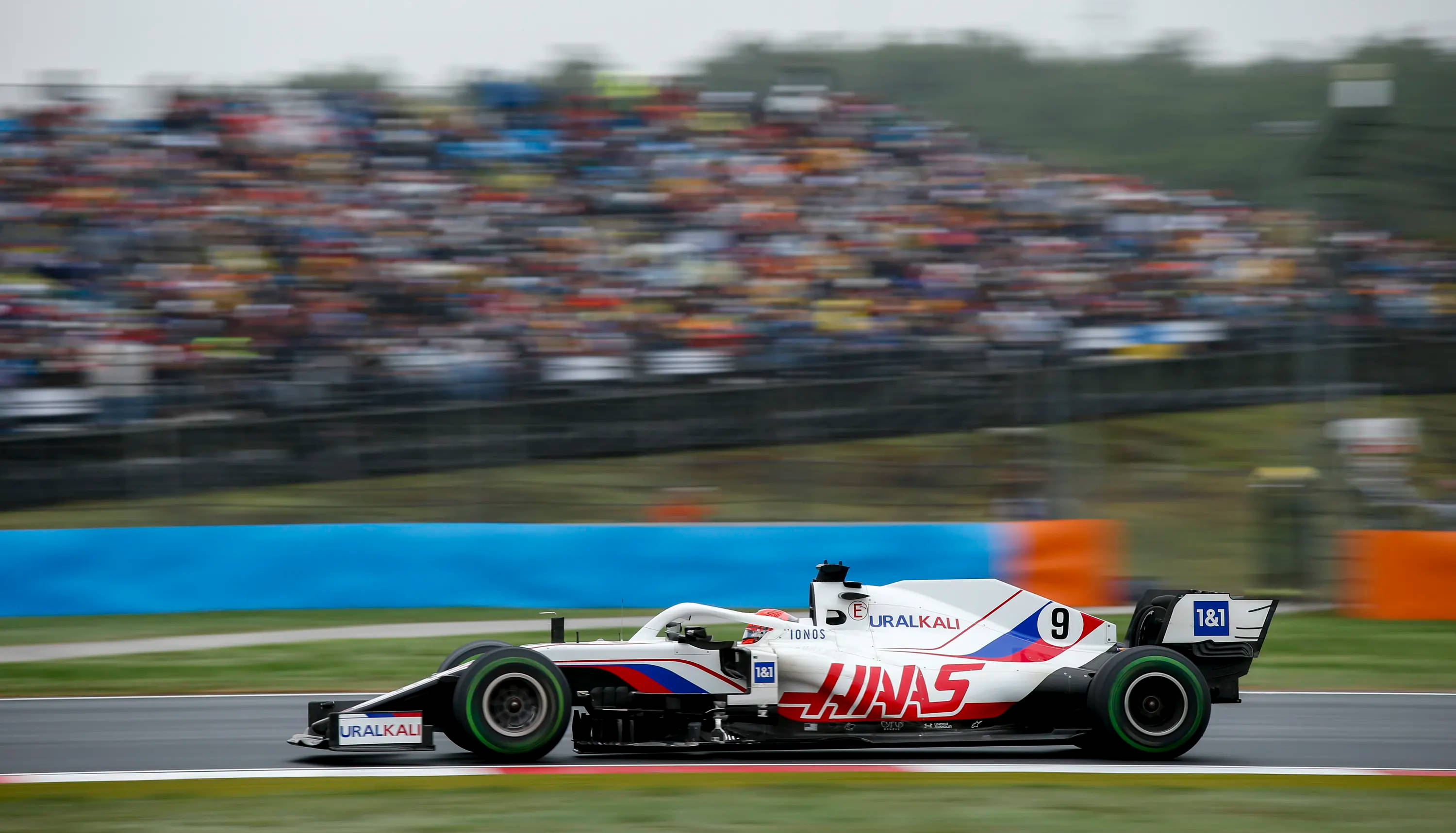 Why there are no American drivers on the grid is something of a mystery. The country has produced two F1 World Champions, but the internal combustion engine was still in its infancy when Miami-born Phil Hill took the crown in 1962 and the legendary Mario Andretti did it in 1978. The first step to producing a steady stream of young American hopefuls is to step up the interest in karting, every current F1 driver’s first step on the ladder and then, change the typically insular American attitude that there’s no need to leave the States. Without exception, all F1 drivers have “Made In Europe” stamped across their CV. 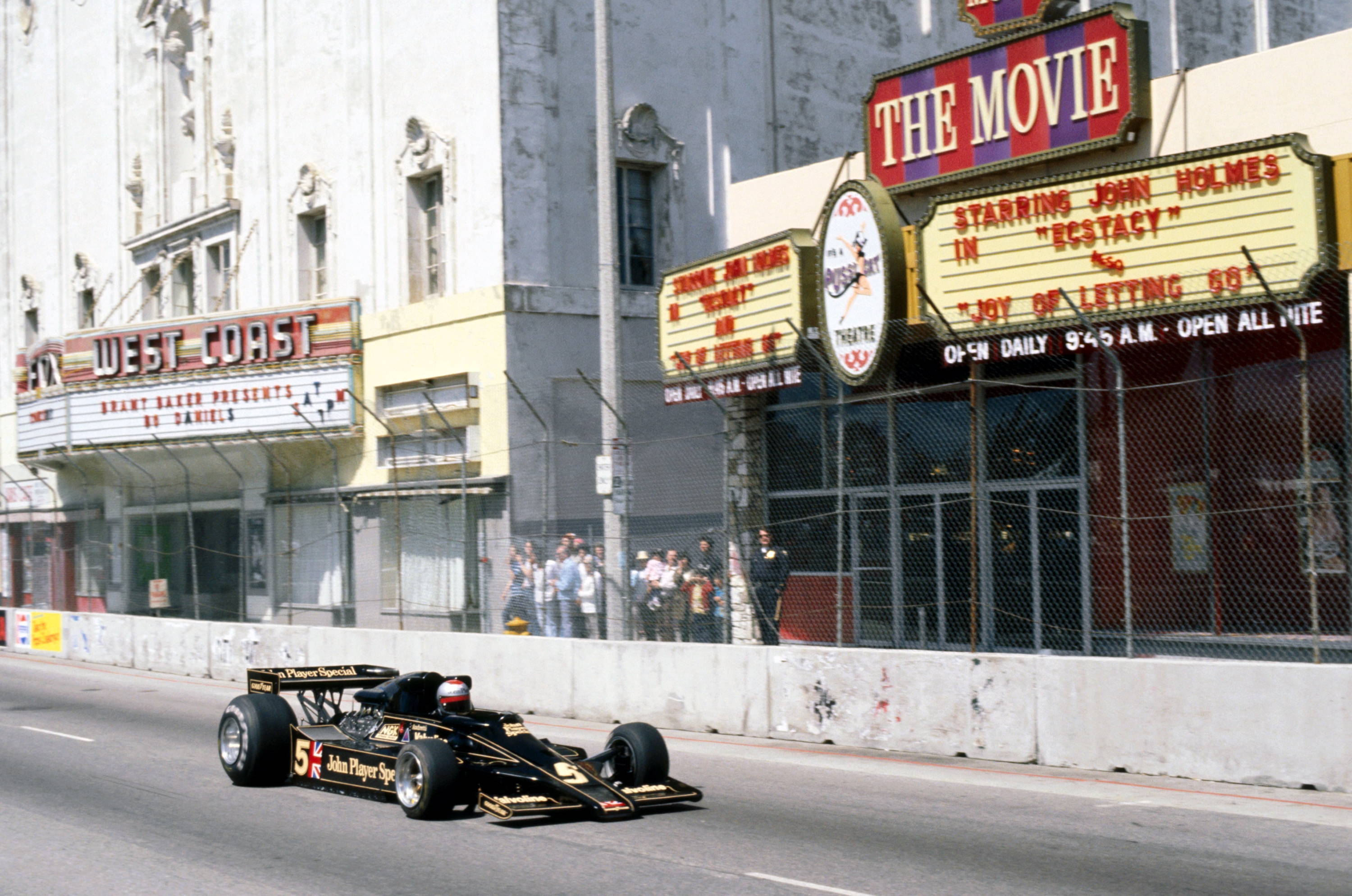 Currently, the drivers who might fit the bill best of all are Colton Herta and Pato O’Ward. Mario Andretti, the last American to win a Grand Prix, a mind-blowing 43 years ago, rates the former, who did actually race in Formula 3 in Europe. But maybe it’s already too late for these guys who are making a name for themselves racing in the States. After coming third in the 2020 Formula 3 season, Logan Sargeant was keen to move up to Formula 2, but the American could not find the budget and has continued in F3 for another season this year, while a 21 year old, Cameron Das from Baltimore, won all three EuroFormula Open Championship races at Portimao a few months back. Only by living the European experience and learning the tracks can an American driver expect to feel truly at home and move up the ranks to Formula 1. To gauge what a difference having an American driver on the grid could make, take a look at football, or “soccer” as our Stateside friends would call it. When Pennsylvania-born Christian Pulisic made his debut for Chelsea in the UK’s premier league against Manchester United on 11 August 2019, the game drew the biggest ever US TV audience for a football match!

But it’s something of a chicken-or-egg situation for American drivers wanting to get into F1, because it’s hard to attract sufficient sponsorship to pay for a European racing programme, when the sport is not so popular in your home country. This is where the final ingredient in the MAGA (Make Americans Grand Prix Afficionados) plan comes in, namely education. Liberty has been making huge strides in this area, with Formula 1 now the fastest growing sport across social media platforms, while the Netflix series, “Drive to Survive,” now in its third season, has been the biggest game-changer of all, attracting new fans, particularly in the USA. The F1 landscape won’t change overnight, even with two races next year, one in Austin, the other at the new Miami venue, but it seems that Formula 1’s owners won’t rest until Grand Prix racing is truly embedded in the US sports fan’s psyche.