After another whirlwind motorsport season new champions were crowned, records were broken, and audiences were enthralled at displays of excellence through all of the major disciplines.

In Formula 1 the championship fight boiled down to the final lap of the final race of the longest ever season. Max Verstappen and Lewis Hamilton scrapped for the title throughout the campaign, trading places, locking wheels, and occasionally coming to blows.

Having entered the final round of the season level on points Verstappen profited from a late restart in Abu Dhabi to wrestle away the lead – and the win – from Hamilton to become Formula 1’s newest World Champion. There was a consolation prize for Mercedes as it secured an eighth successive Constructors’ Championship trophy, continuing a streak that began back in 2014 – before Verstappen even raced in Formula 1. 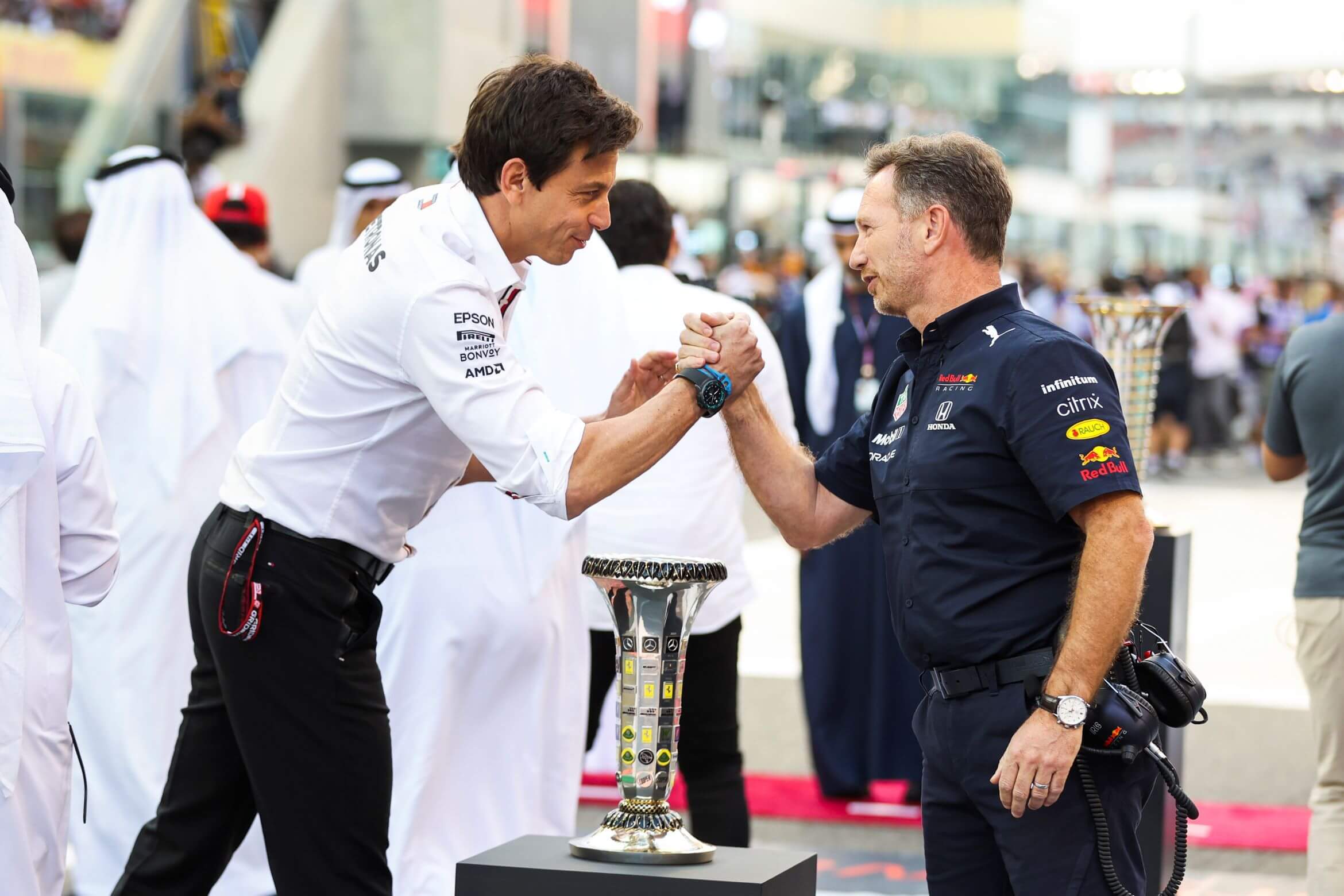 This season also welcomed back McLaren to the winner’s enclosure for the first time in nine years, with the ever-popular Daniel Ricciardo victorious in Italy, while Alpine added its name to the list of triumphant constructors when Esteban Ocon grabbed his maiden victory in Hungary. Next year already promises intriguing narrative arcs, most notably George Russell stepping up to Mercedes, and the overhaul of the technical regulations that could shake up the competitive order. With Oscar Piastri and Dennis Hauger triumphing in Formula 2 and Formula 3, the next generation continue to provide hope of a flourishing future. 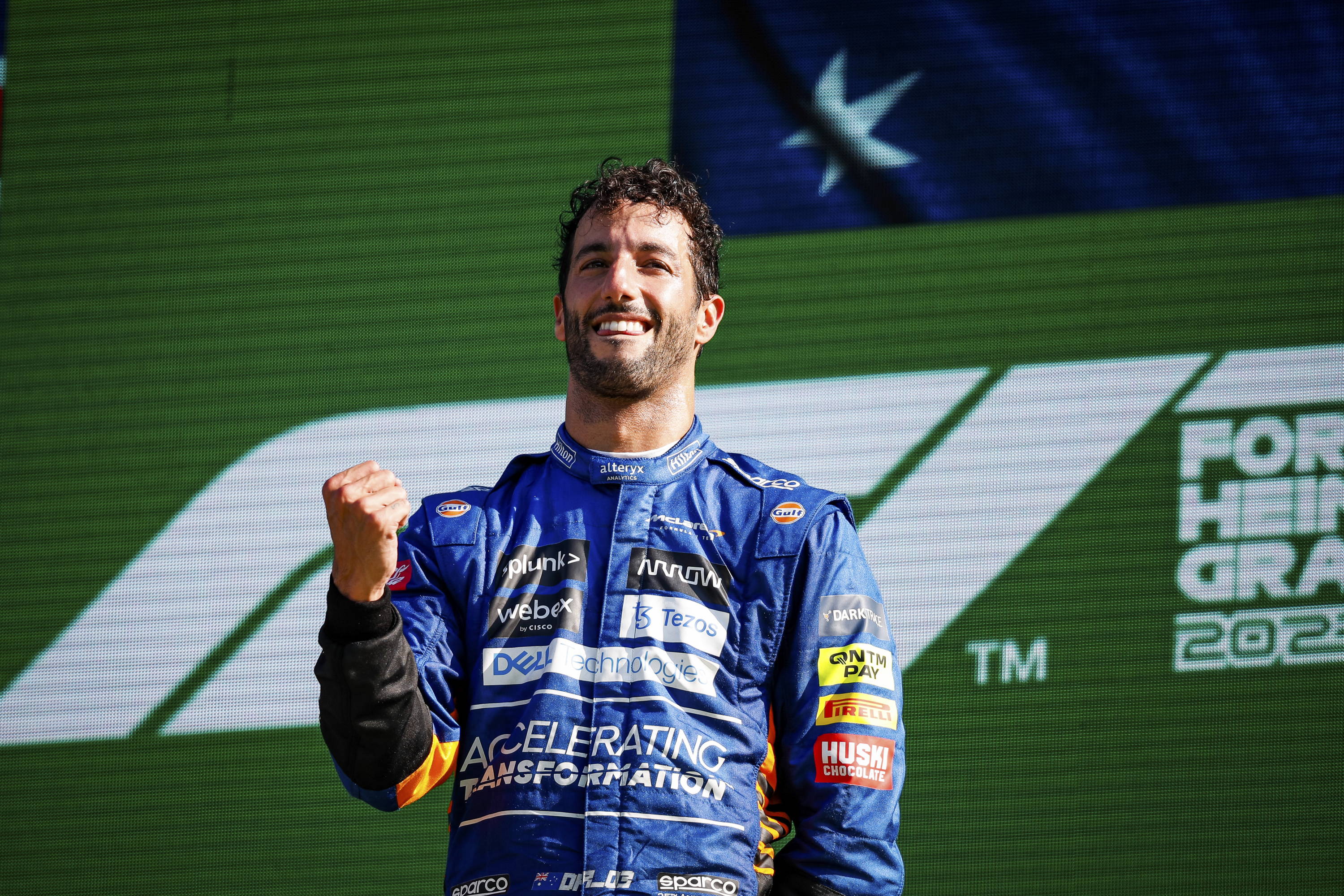 Toyota retained its stranglehold on the World Endurance Championship with its fourth straight victory at the Le Mans 24 Hours and a clean sweep of the season. The No. 7 car, driven by Mike Conway, Kamui Kobayashi and Jose Maria Lopez, and the No. 8, piloted by Sebastien Buemi, Brendon Hartley and Kazuki Nakajima, split the six wins apiece. But it was the No. 7 that prevailed at Le Mans and over the whole season. Alpine preserved a 100 per cent podium record through the six races while the new Glickenhaus squad also made its mark, as WEC looks to a new era to await revised hypercar-based regulations and the arrival of some major manufacturers. In the GTE category it boiled down to Ferrari versus Porsche, with the Italians narrowly edging their German counterparts in a titanic tussle between two iconic brands. 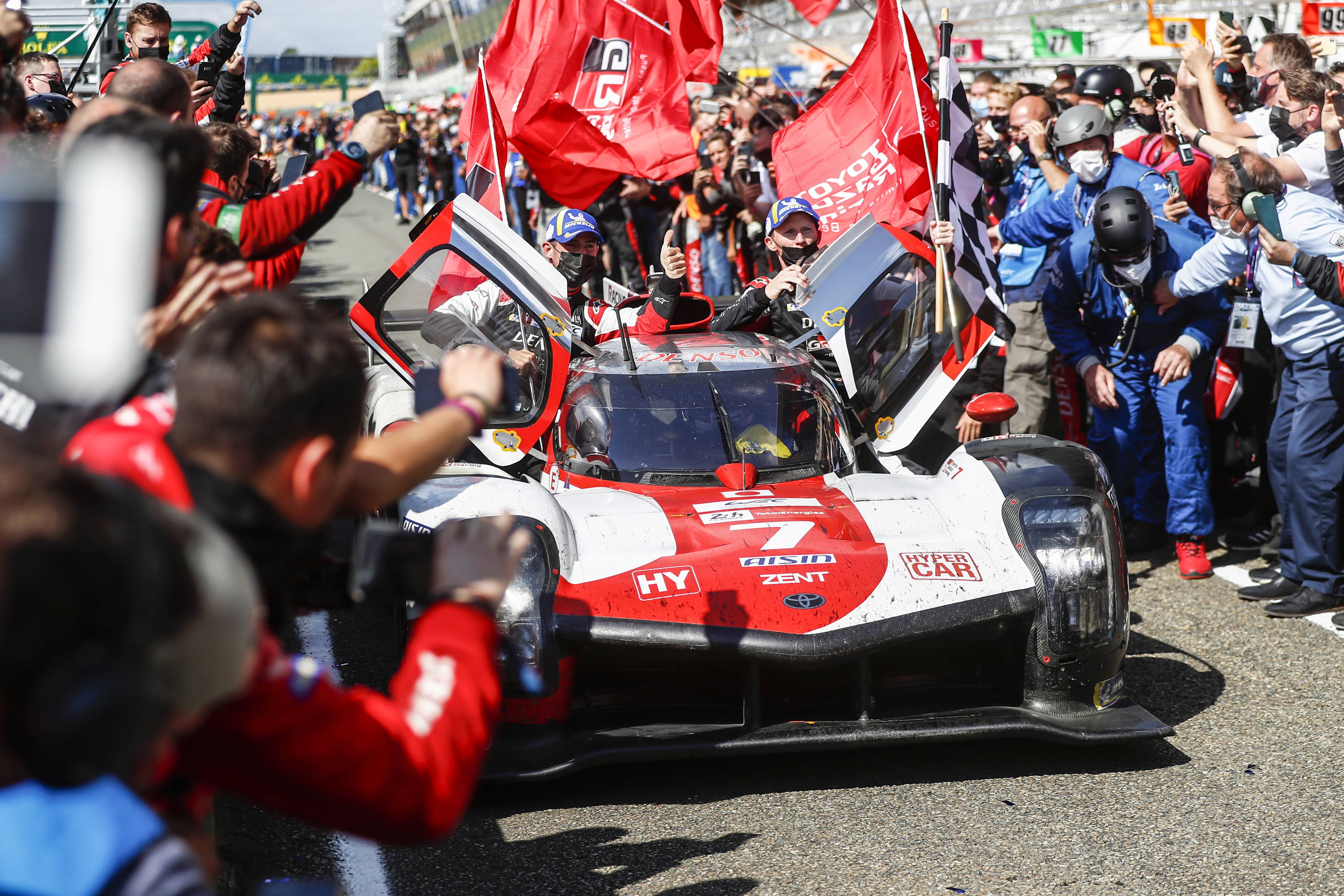 It was a great eight for Sebastian Ogier in his final full season in the World Rally Championship. Toyota driver Ogier bookended his season with victories at the iconic Monte Carlo Rally and the title-deciding Monza Rally, and was also triumphant upon the Safari Rally’s return to top-level competition after a two-decade absence. As in 2020 his nearest challenge came from team-mate Elfyn Evans, who grabbed a pair of wins, including on the fabled Rally Finland. Veterans Thierry Neuville and Ott Tanak provided Hyundai with some cheer while the potential next superstar began making his mark. Aged just 20 Kalle Rovanpera became the youngest winner in World Rally history when he mastered Rally Estonia, before adding a second success on the notoriously tough Rally Acropolis. 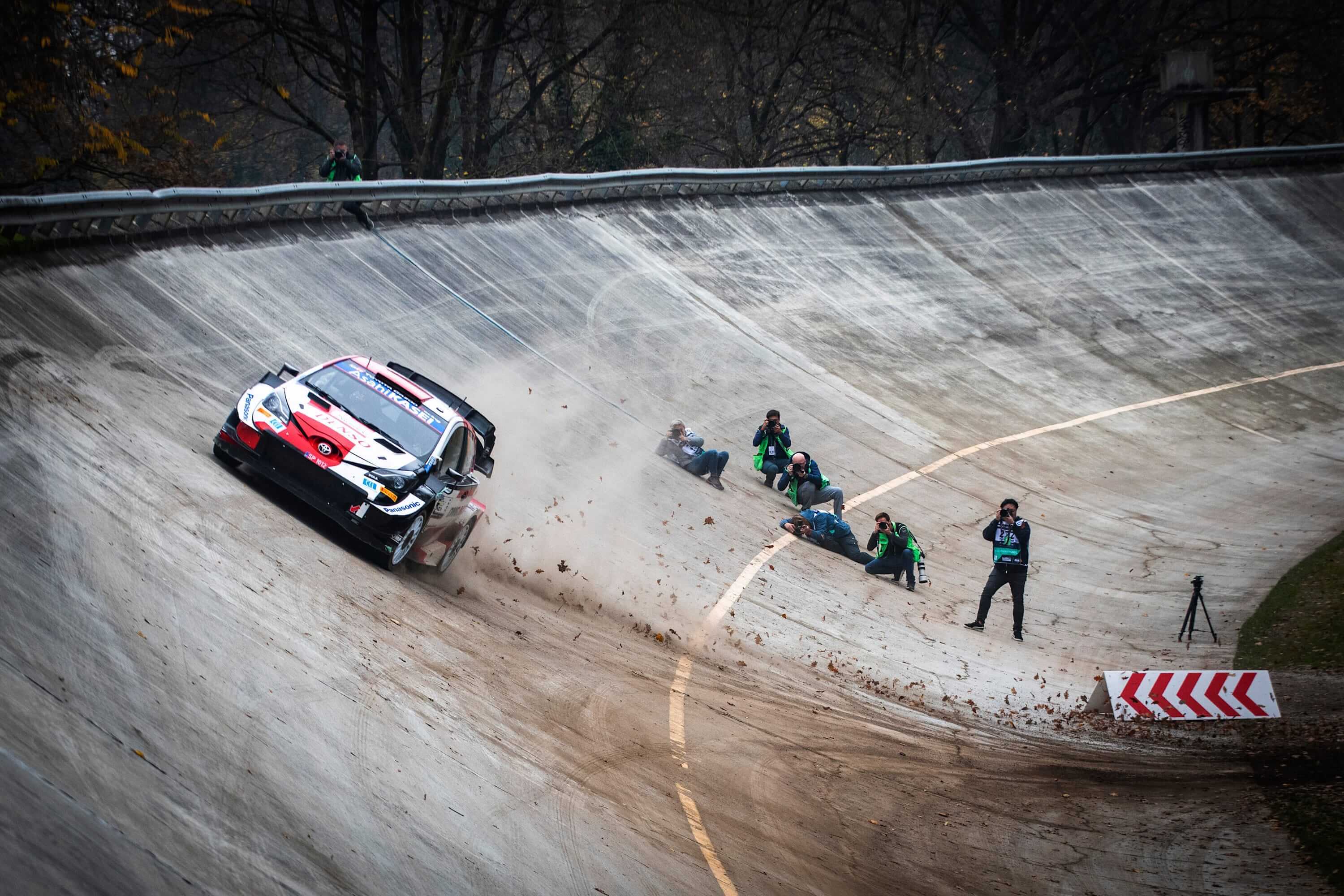 In the United States IndyCar once more delivered an action-packed season that went down to the wire, and in which the series’ young guns shone through. In only his second season in the category, and first with Chip Ganassi Racing, Alex Palou emerged as a surprise champion, melding speed with a maturity that belied his years. He fended off stiff opposition from Penske’s Josef Newgarden and standout Arrow McLaren SP racer Pato O’Ward, while Andretti hotshot Colton Herta was a street track wiz and outlined his credentials for the future. Yet when it came to the grand prize, the Indianapolis 500, the old boys still had it; part-timer Helio Castroneves, 46, caused a sensation by claiming a record-equalling fourth win for Meyer Shank Racing. 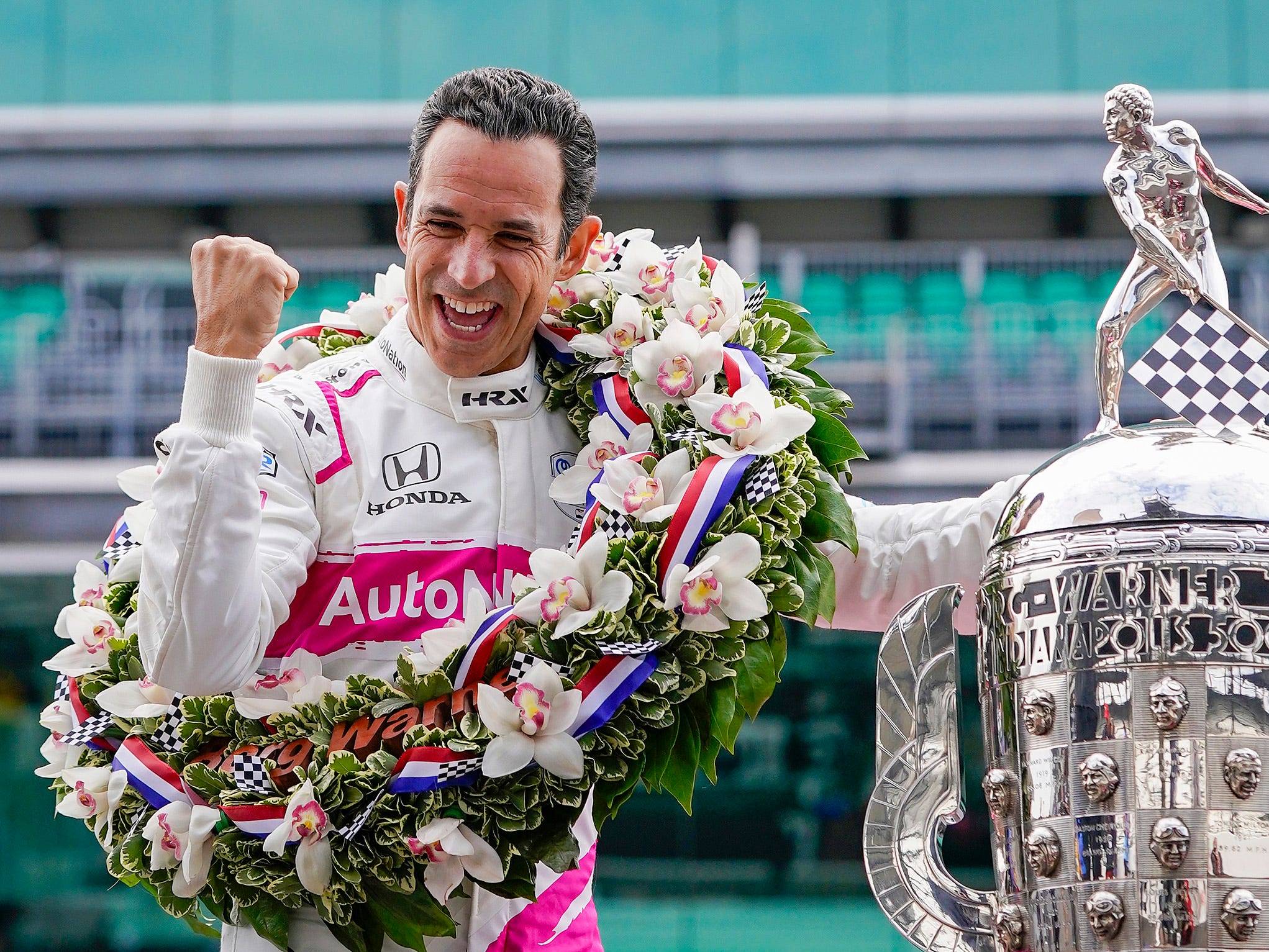 There was also a changing of the guard in MotoGP. With Marc Marquez still hamstrung by injury to mount a sustained challenge, and Valentino Rossi finally bidding farewell to competition, it was Fabio Quartararo who emerged from the pack to seize the title. Quartararo fended off strong opposition from Ducati, and rising star Pecco Bagnaia, to become France’s first MotoGP World Champion, taking a season-best five victories. There were also stirring performances from Brad Binder – mastering slicks on a wet track in Austria – Jack Miller and rookie sensation Jorge Martin, who rebounded from a brutal injury to take a maiden win just months later. Defending champion Joan Mir went winless but still claimed podiums to remain in the hunt late on. With Yamaha, Ducati, Honda and KTM all taking wins, and Suzuki and Aprilia mounting the podium, it was another highly competitive season from a championship that will surely get even closer in 2022.