"Tyrrell became a fully-fledged Formula One Constructor at the end of 1970. In 1971, the team’s first full year as a constructor, Tyrrell clinched the World Constructors’ title with Jackie Stewart taking the World Drivers’ title. Excluding the drivers, the entire team in that year comprised about 20 people – and that included production, race mechanics, management and even the accountant! About the same number of people required today for a Formula One pit stop! 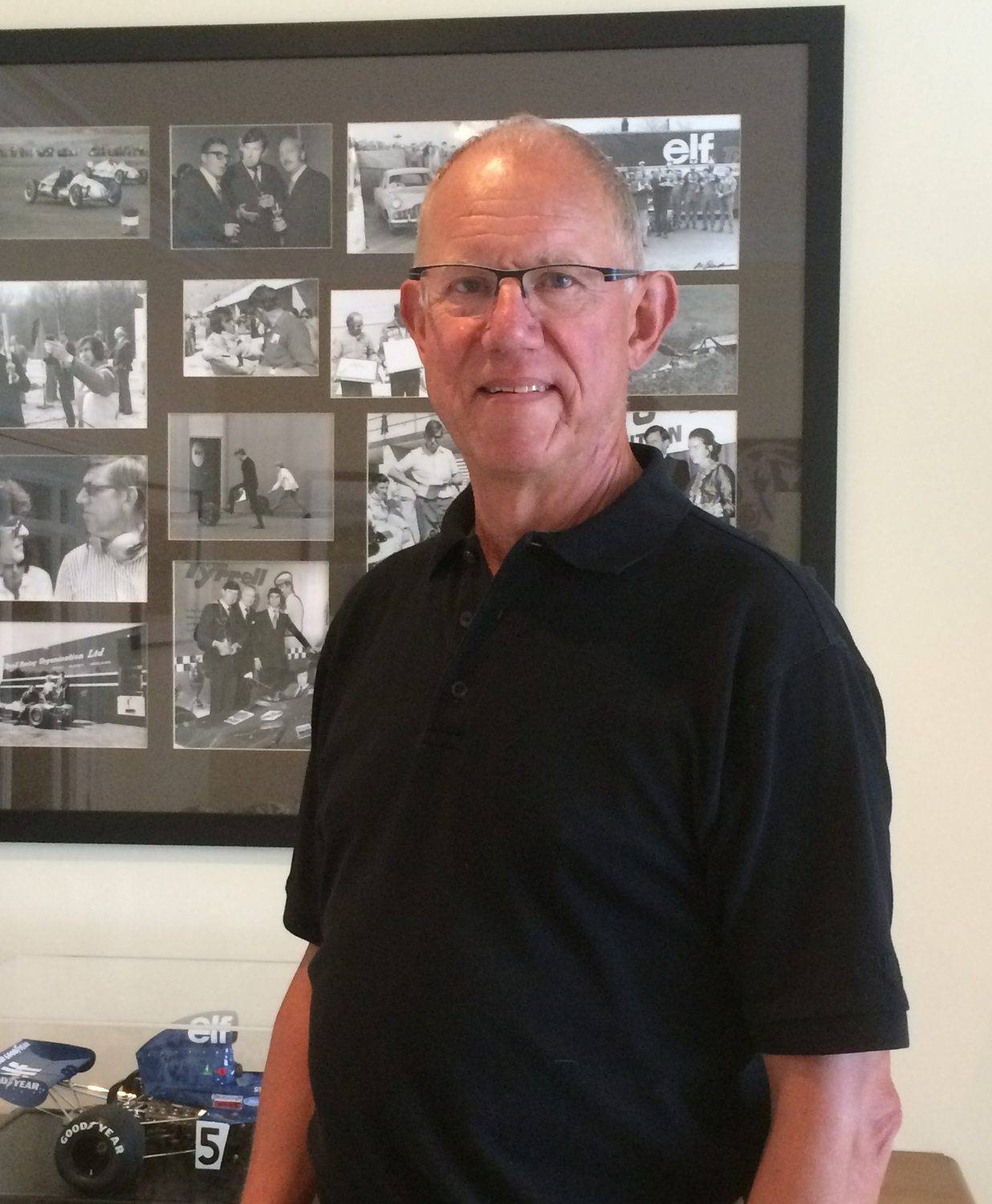 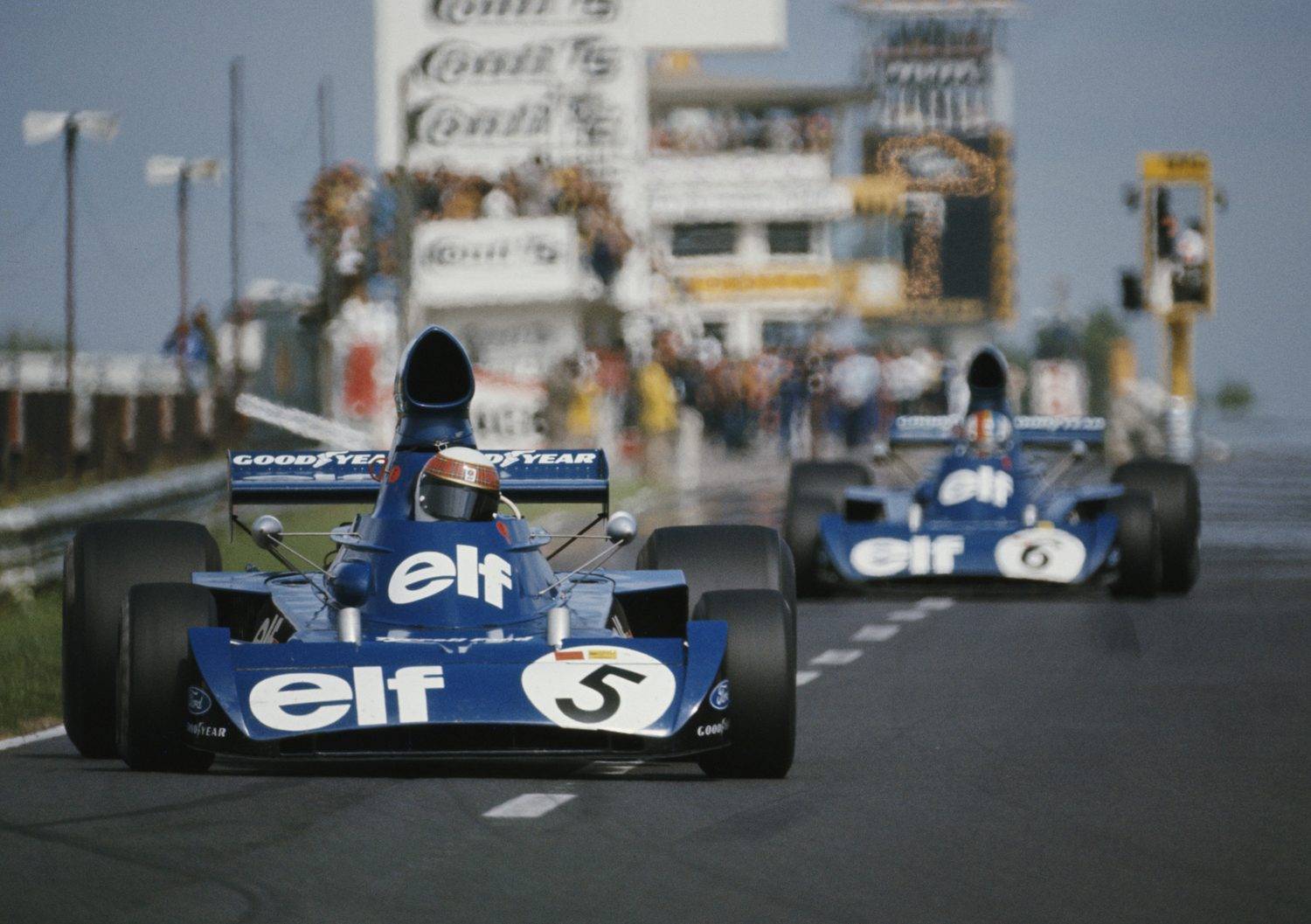 It is a great pleasure to work with Automobilist in the production of their posters of some exceptional Tyrrell cars, which relive those memorable moments in what was a very special time for both Tyrrell and Formula One."