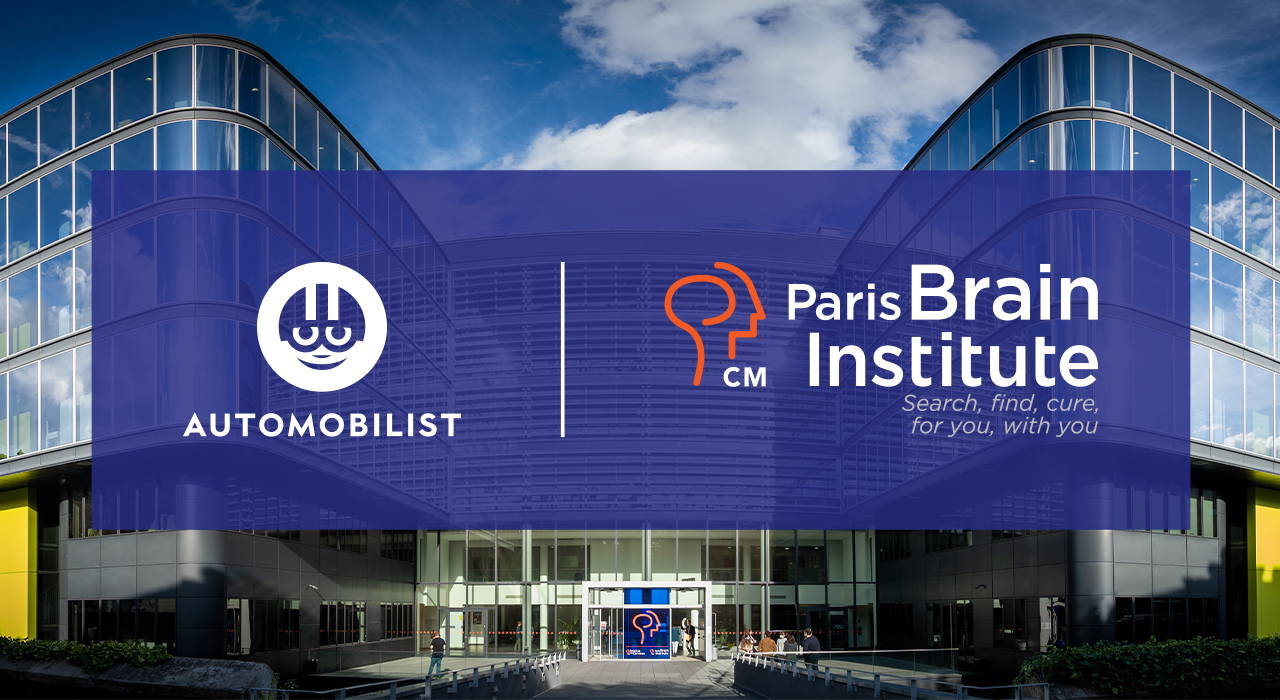 Automobilist is proud to announce a partnership with Paris Brain Institute (Institut du Cerveau / ICM) as part of our tangible commitment to The Federation Internationale de l'Automobile (FIA) to support and promote a charitable cause.

WHAT IS PARIS BRAIN INSTITUTE?

Paris Brain Institute is an internationally renowned brain and spinal cord research center, bringing patients, doctors, and researchers together in a revolutionary organizational structure to accelerate the development of treatments for disorders of the nervous system and enable patients to benefit from them as quickly as possible.

The institute is located within Paris’ Pitié-Salpêtrière Hospital, both the birthplace of neurology and today’s largest medical center for nervous system diseases in Europe. 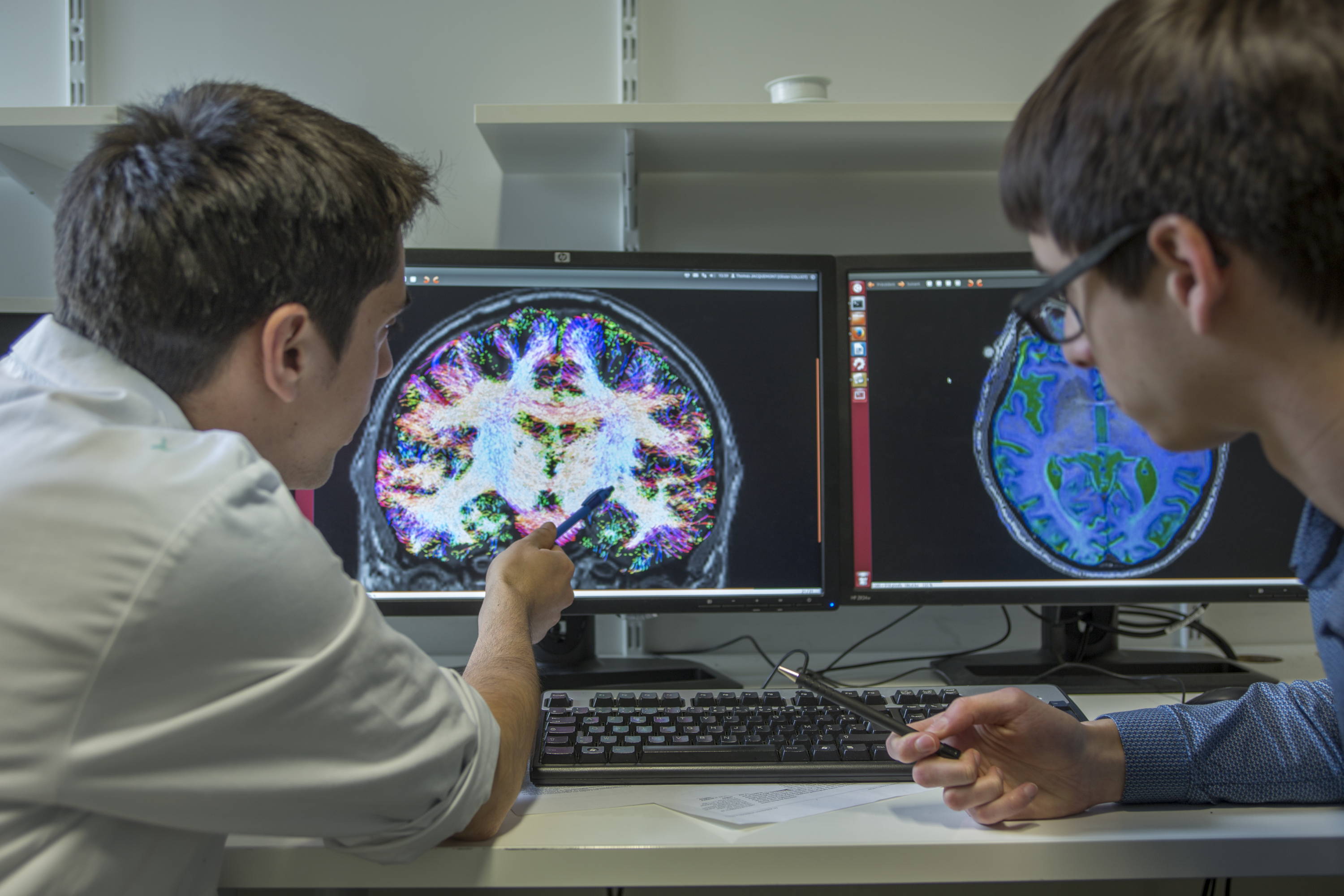 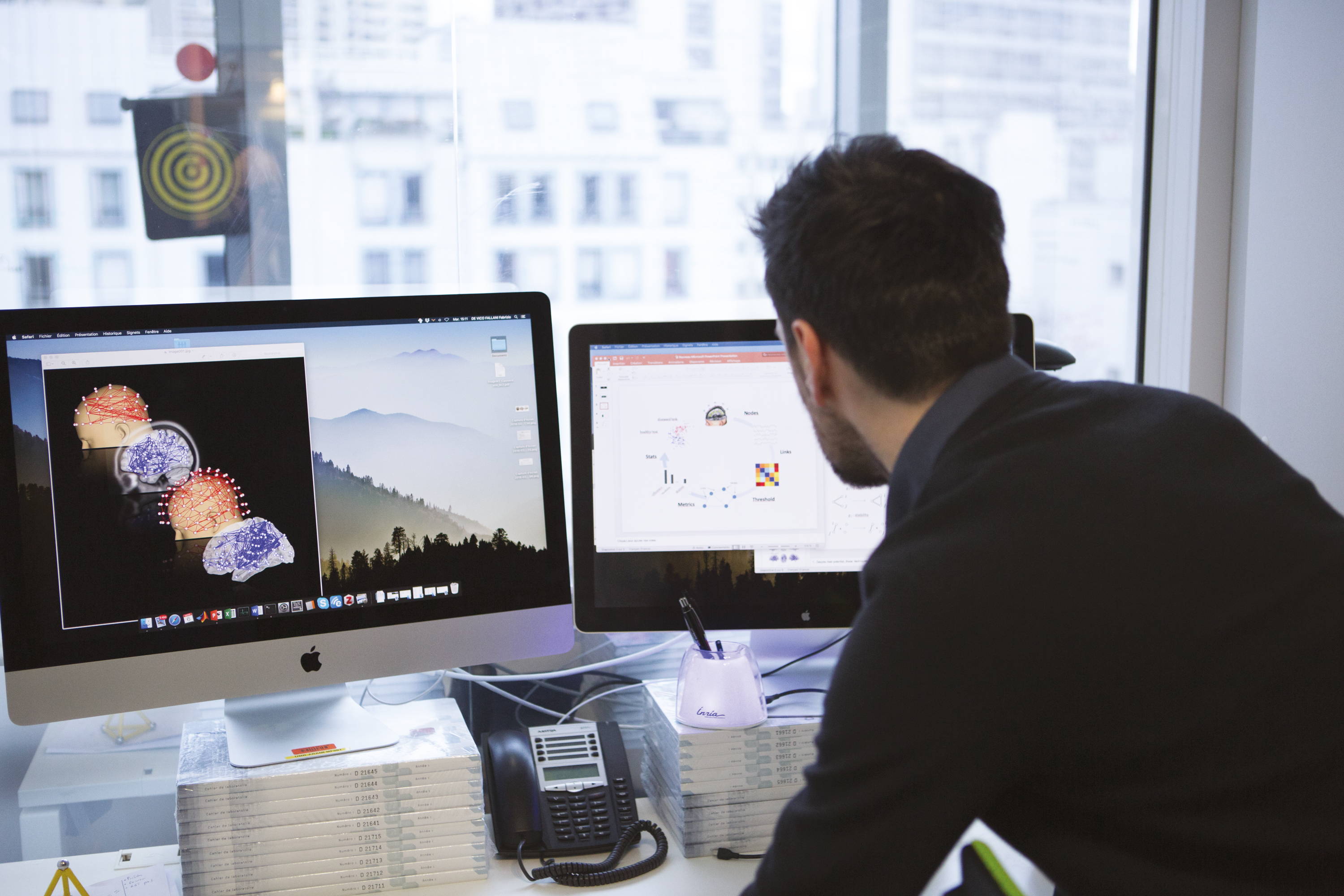 WHY DOES PARIS BRAIN INTSITUTE MATTER?

Formula 1, in spite of several safety and technological advancements, remains a high-speed, high-risk motorsport with a large potential for life threatening injuries including head injuries. At the turn of the new millennium, Jean Todt, then Ferrari’s team principal and now the FIA President, enlisted three eminent neurologists and surgeons, including Prof. Gérard Saillant, an orthopaedic surgeon and trauma specialist, to help him start a foundation for trauma research. The result was the Brain and Spine Institute, a Paris-based research center known by its French acronym, I.C.M., for Institut du Cerveau et de la Moelle Épinière, which became the Paris Brain Institute for its 10th anniversary in 2020.

The hospital has a rich history of studying the brain. It was there, in the late 18th century, that Philippe Pinel revolutionised the treatment of the mentally ill by introducing humanitarian methods and setting the bases for modern clinical psychiatry. A century later, Jean-Martin Charcot, a founder of modern neurology, launched the first Chair of Neurology in the world, establishing Paris as a reference center for psychiatry and neurology.

Paris Brain Institute aims to continue to unravel the mysteries of the nervous system and its pathologies and develop innovative solutions to improve the lives of nearly one billion patients worldwide.

How WILL AUTOMOBILIST SUPPORT the charitable cause?

The Paris Brain Institute will receive a donation of the percentage of proceeds from the sale of Automobilists signed memorabilia and collectables. Additionally, you could visit their website for a direct donation - https://don.institutducerveau-icm.org/automobilist/

Join us by supporting Paris Brain Institute! Some of the signed collection can be seen below and the full collection here.