MOTOR RACING WILL NEVER BE A COMPLETELY SAFE PURSUIT. BUT WOULD WE REALLY WANT IT TO BE TOTALLY FREE OF RISK? IF IT WAS, YOU MIGHT AS WELL SETTLE FOR TAKING PART IN THE VIRTUAL REALITY OF MOTOR RACING COMPUTER GAMES, THE ONES THAT ARE DOING SUCH A GOOD JOB OF KEEPING FANS ENTERTAINED, WHILST IN AN ASSORTMENT OF LOCKDOWNS.

As we reminisce the official start of Formula 1 on 13 May 1950, when the very first Formula One World Championship race was held at Silverstone, we look back at the past 7 decades and the sport's good health. Romain Grosjean's 'miraculous' leap from the flames at Bahrain in 2020 epitomising how far safety has come from its initial days of 'suited' driving. 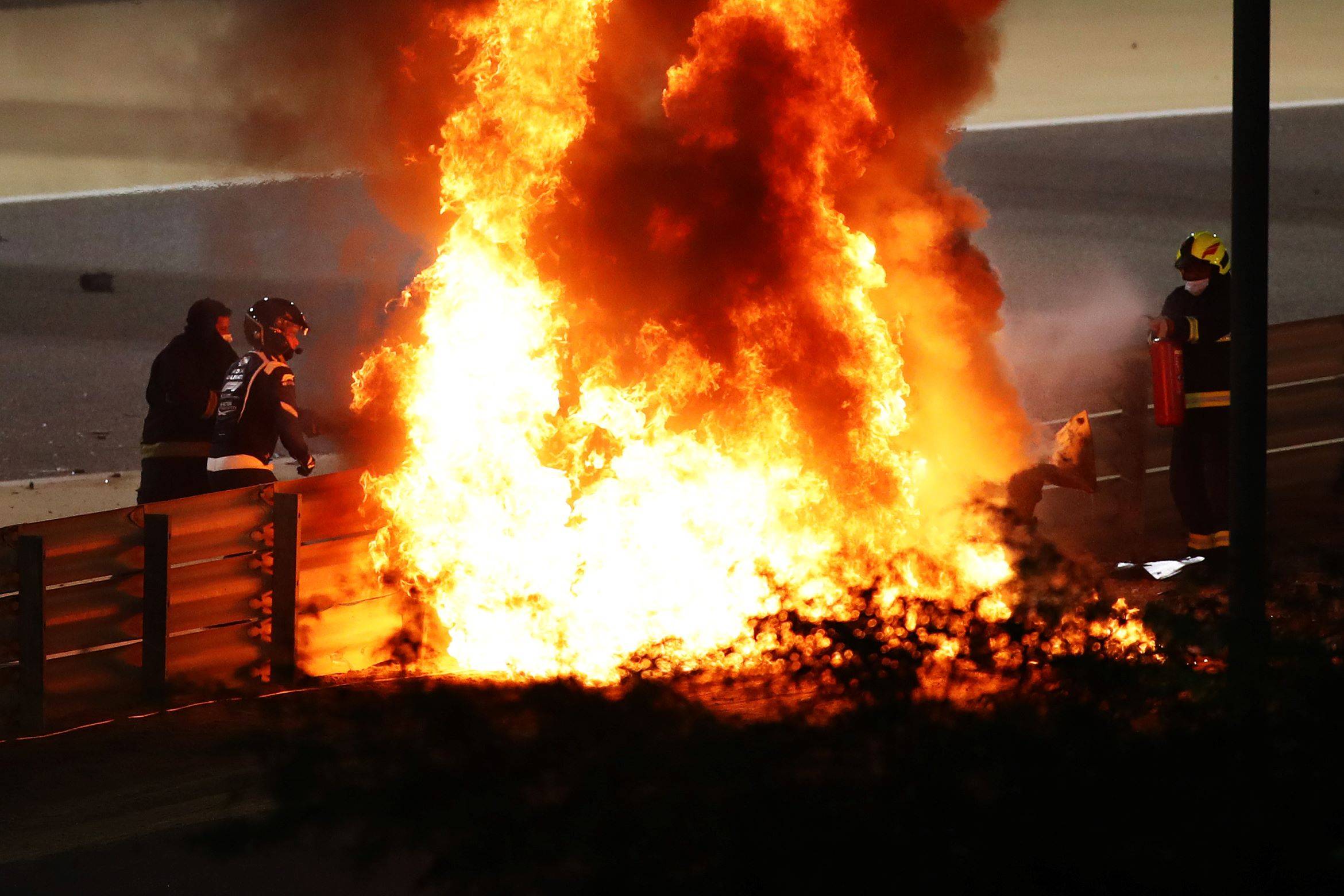 The scene of the fire that Romain Grosjean miraculously escaped from with minor injuries at the F1 Grand Prix in Bahrain in 2020. Image courtesy of Hoch Zwei 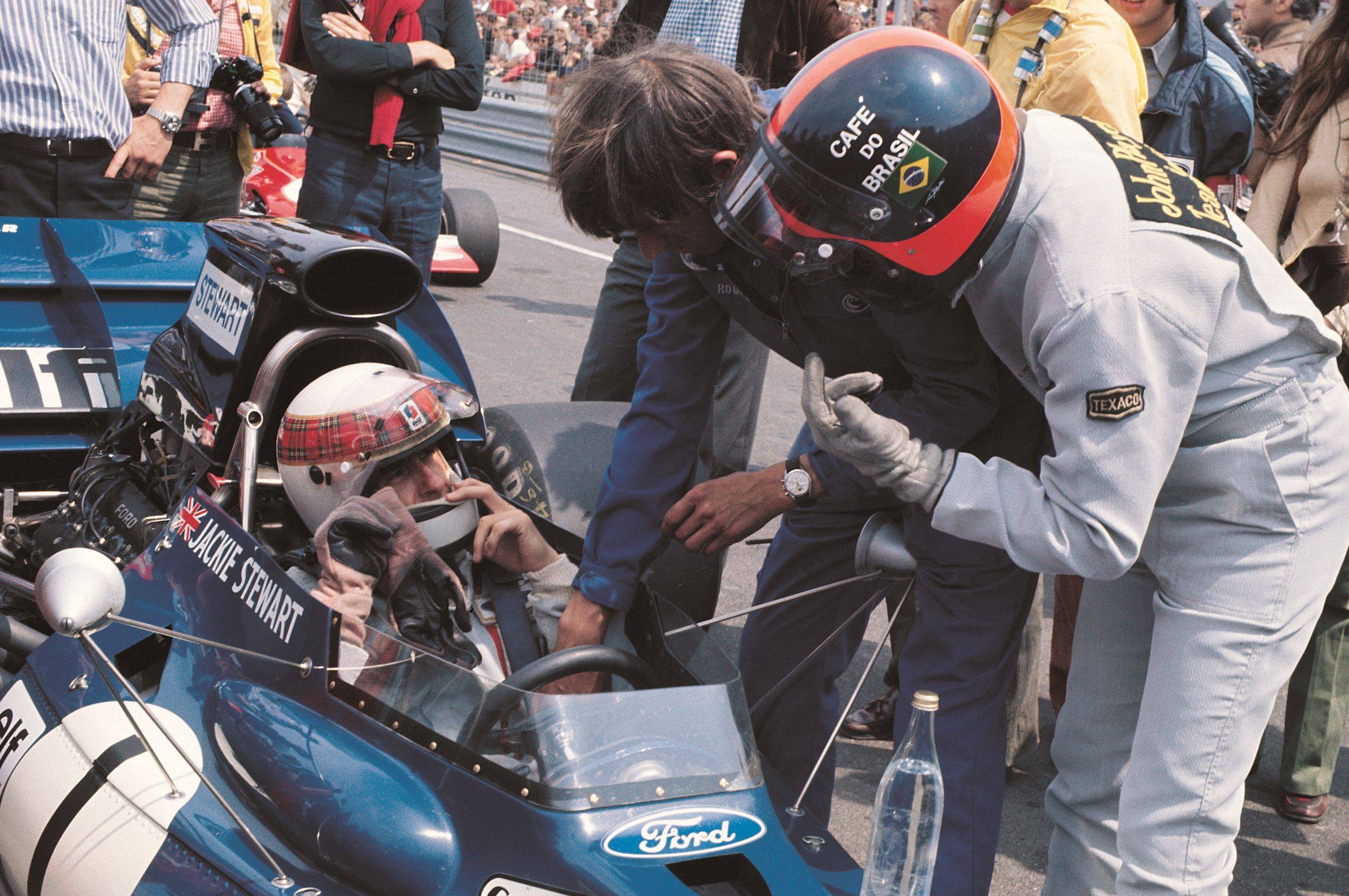 Sir Jackie Stewart at the F1 World Championship in Argentina in 1972, where he claimed first place. Image courtesy Hoch Zwei 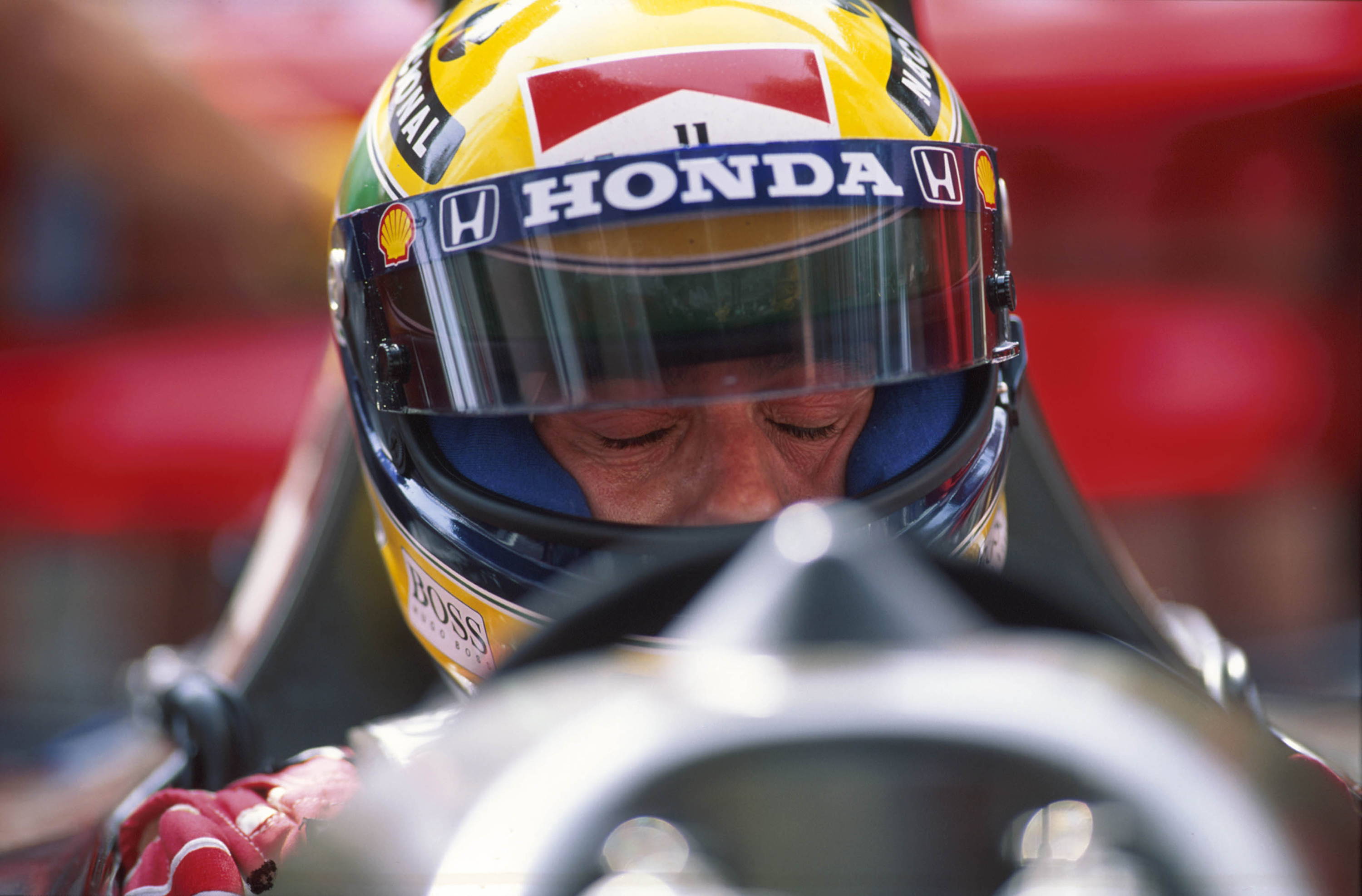