More than Snow-Play: The Story Behind the Trans Antarctic Expedition

An Alaskan Malamute is a huge dog, a supersized Husky, used to haul heavy loads on sleds across snow. But here at Automobilist, we don’t do cute animal posters, not even at Christmas time, so this is a tale (and an arresting poster) about an Iron Malamute, a huge machine, which actually turned out to be a bit of a dog!

We go back to 1926 and a plan hatched by Australian polar explorer, Captain George Hubert Wilkins to make a transpolar flight from North America to Europe. No one is quite sure why, as there was no particular benefit to be gained, nor scientific theories to test.

The base was established in Barrow, a headland on the Arctic coast in Alaska, the northernmost point of the United States. However, poor organisation meant frozen seas prevented supplies being sent to Barrow by sea, hence the idea of using these Iron Malamutes that were essentially a Fordson tractor with modification to allow the fitting of spiral threaded cylinders instead of wheels, that cut their way through snow and ice, driving the vehicle forward. 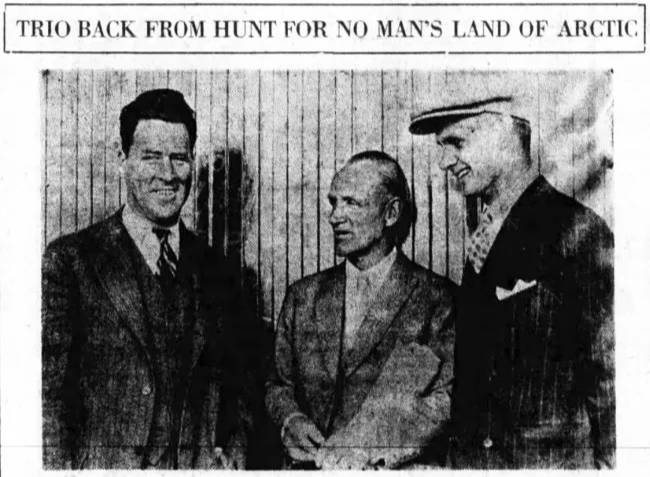 LOCAL NEWSPAPERS WERE KEEN TO RECORD EVERY MOMENT OF THIS GLORIOUS FAILURE!

Detroit, May 28. - Experiments in the Ford factories have resulted in the construction of a snow tractor capable of hauling heavy loads of logs, building of roads in snow bound regions and adapted to other heavy hauling demands in the northern sections of the country where transportation has long been a serious problem. Announcement of the completion of the experiments, with proof of the practicability of the new tractor, were presented at the annual meeting of the Detroit Aviation society here last night.

Seward, Alaska, Jan. 28. - The first section of the Wilkins polar flight expedition is already on its way northward across Alaska. It consists of the three units of "snow motors" - tractors mounted on revolving drums, which take the place of dogs as the motive power for long trains of loaded sledges across the snow. Two of the three snow motors will be used to carry across the Alaskan waste the 15 tons of airplane gasoline which Captain Wilkins will use on his flights over the unexplored polar sea.

The snow motors had their first tests here, in the presence of a very skeptical audience of Alaskans. But all the doubting Thomases among the local population, who had been dubious that any mere "man-made contraption" could take the place of dogs for Alaskan travel, were immediately transformed into enthusiastic believers in the "iron malamute," as the Eskimos call the new machine.

The motors were officially christened at a formal ceremony in which Miss Edith McIntosh of Seward, a 19-year-old "sourdough," had the honor of being the first native Alaskan to ride over the snow and be photographed.

At the close of the ceremony the three snow motors and their 10 giant double-ender sleds were loaded on the Alaskan railroad and started northward for Nenana, where they will commence their 1,000-mile trek over the snow. 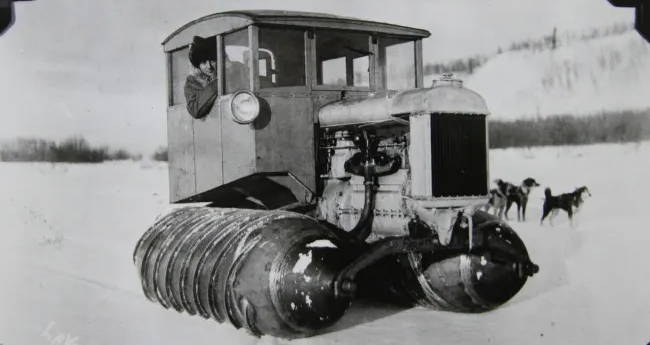 The Iron Malamute - spirit of endeavour or colossal failure 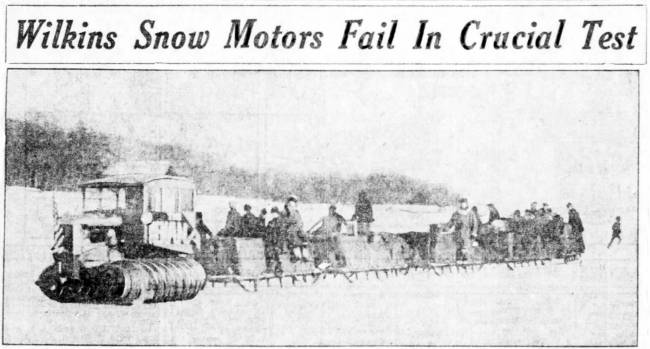 Nenana, Alaska, Feb. 25 (Special). - The wolf-faced Alaska sledge dog sat patiently on his haunches today and waited his hour of triumph over his mechanical challengers, the Detroit-built snow motors, which swept out of Nenana two weeks ago seeking to carry the Detroit Arctic expedition's gasoline to Point Barrow, and, incidentally, to depose the husky as king of the North.

Malcolm Smith, veteran Alaska explorer who commands the snow-motor train, drove his team of Siberian huskies sixty-five miles yesterday in order to join Captain Wilkins here. Smith showed bodily signs of a desperate fight in behalf of the mechanical "malamutes" which he had been trying to drive to the Arctic Sea. He has lost sixteen pounds in two weeks on the trail.

"Smith said he was certain the motors could not reach Barrow in time for the proposed airplane flights over the polar sea. He urged Captain Wilkins to send the members of the snow-motors division to Barrow by dog team and to freight the load of gasoline by airplane."

The decision to abandon the snow motors was made after Gordon Scott, representative of the company which built them, reported to Captain Wilkins by radio from Tolovana that the motor caravan could not reach Point Barrow and deposit gasoline.

Thomas Grant Lanphier, one of the pilots of the expedition summed up the futility of the exercise, saying, "we didn't accomplish much but we enjoyed the experience." Wilkins did eventually manage the transatlantic flight in 1928 and was knighted by King George V for his efforts. 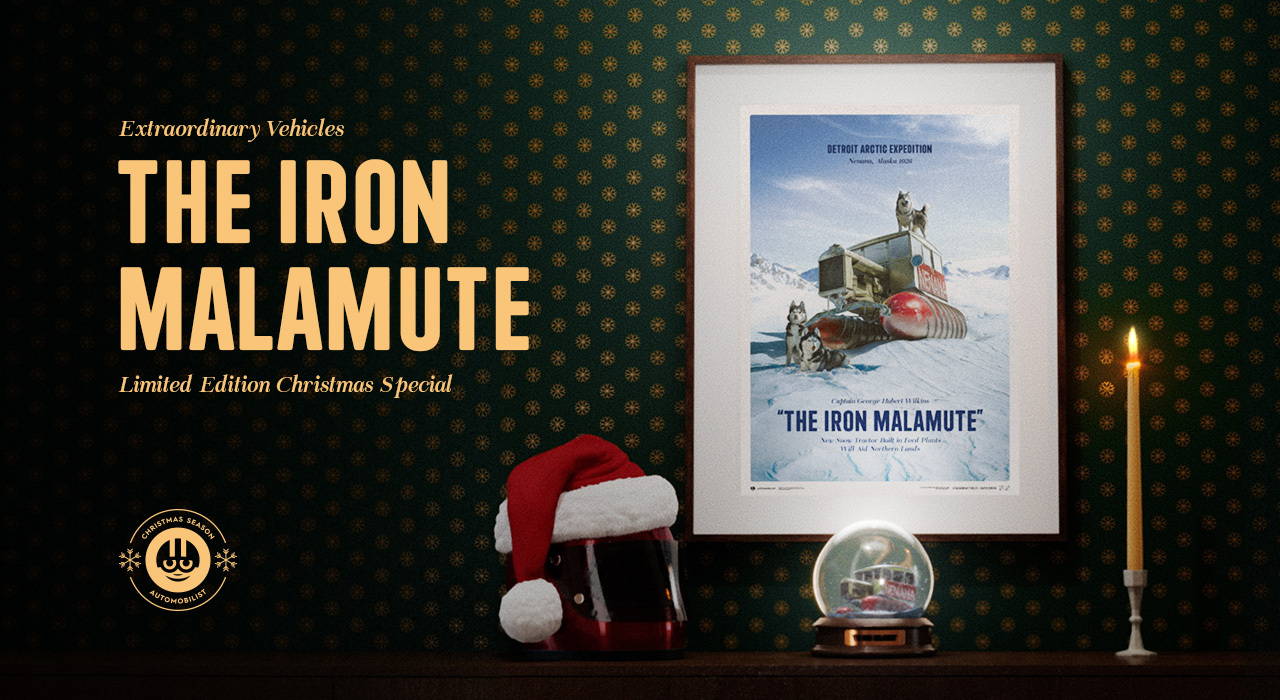