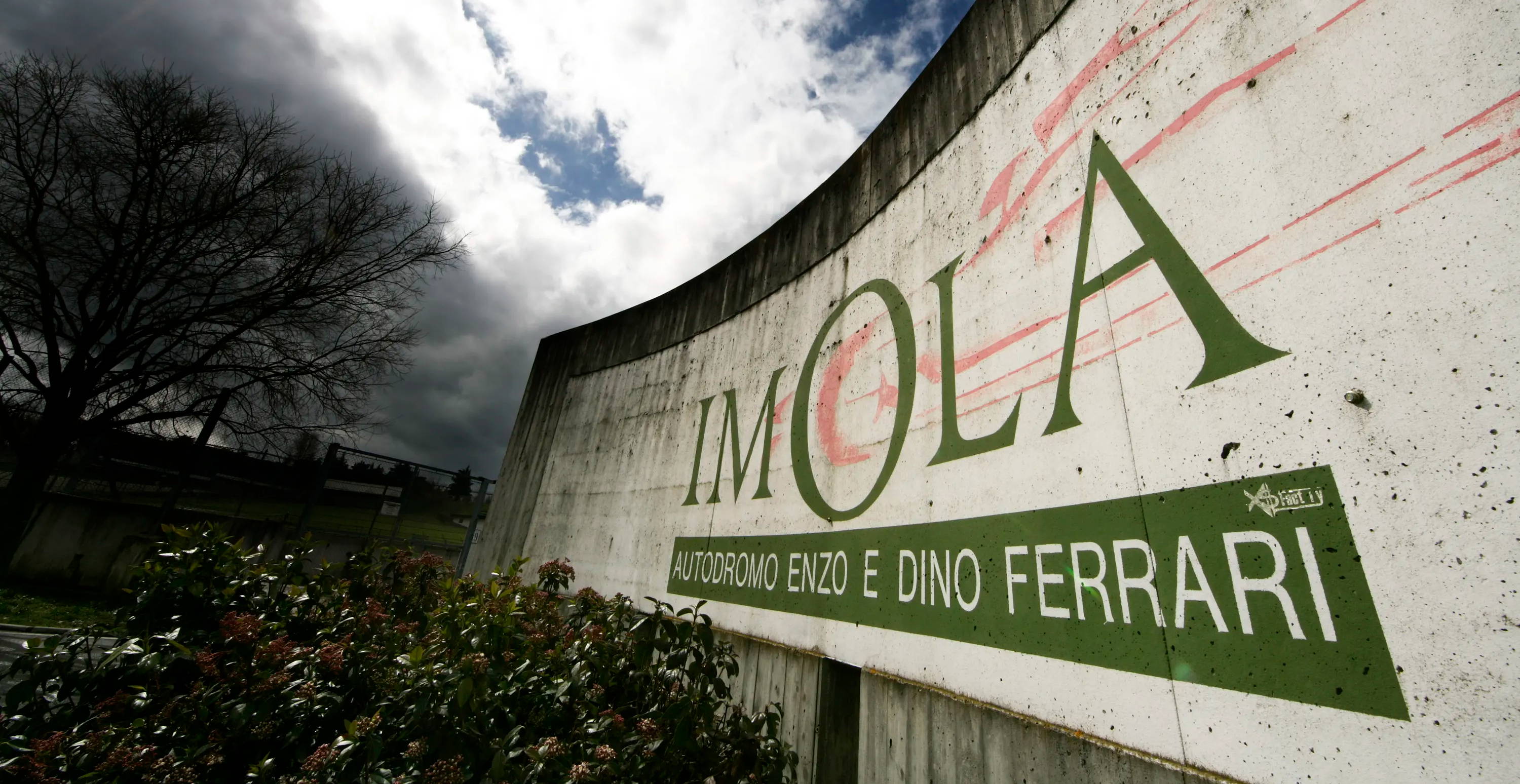 The Ferrari Dino – A Father’s Tribute to a Son

The Ferrari Dino – A Father’s Tribute to a Son

This weekend, Formula 1 is back at Imola for a second consecutive year, after the venue made an eagerly anticipated return to the calendar in 2020. Very few people, apart from those working for a famous Italian racing team, call the circuit by its full name, Autodromo Enzo e Dino Ferrari.

The name of the track itself, originally in honour of the memory of Dino Ferrari alone, is also tinged with tragedy, the worst kind if you believe no parent should ever have to mourn their child.

Enzo Ferrari’s son (Alfredo, hence Alfredino, hence Dino) was a brilliant engineer, but he suffered from muscular dystrophy and it took his life at the age of just 24 in 1956. His father vowed to build the engine the young man had been working on – a 1.5 litre V6 to be raced in Formula 2, even though it moved away from his preferred V12 engine architecture. The “Dino” engine would go on to be used in Formula 2 and Formula 1 and road going GT cars, including powering American Phil Hill to the Formula 1 World Championship title in 1961. “I never thought a son could leave his father a legacy but my son did,” Ferrari later said of his creation. 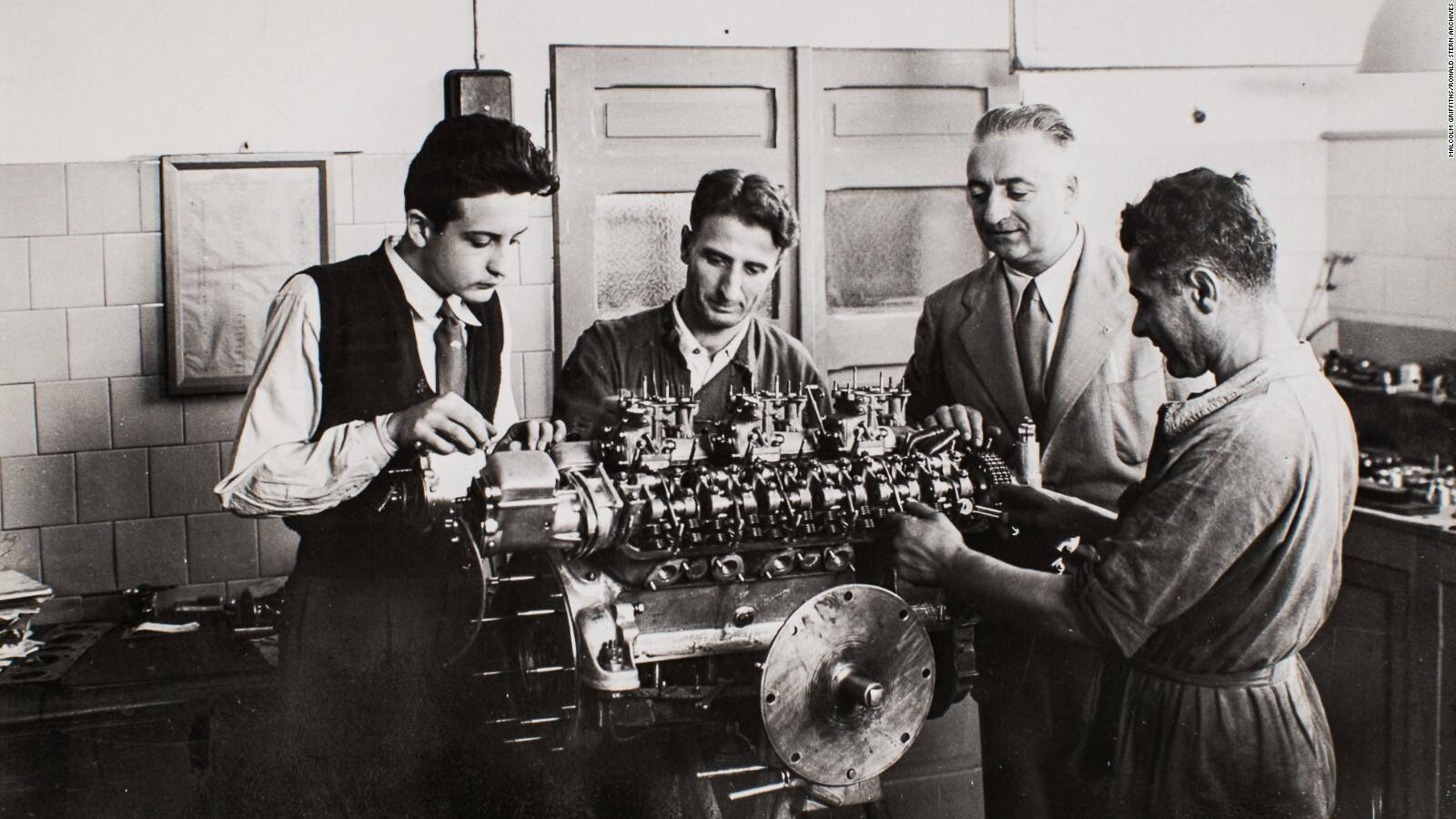 Enzo Ferrari in 1947 with the Ferrari engine

In various guises, the Dino engine was hugely successful from 1957 to the late 60s, but the road car that caused a sensation on its release did not appear until 1967, two years after a prototype was first shown at the Paris Motor Show and a another iteration, the Dino Berlinetta GP was revealed in Turin the following year. The 206 Dino GT was an instant hit when it went into production in 1968, while what is considered the definitive example of the model, the 246 GT first saw the light of day in 1969. Apart from Enzo Ferrari’s desire to honour his son, the road car came about as a result of a directive from the Commission Sportive Internationale, motor sport’s rule makers at the time, that required F2 engines to have a maximum of six cylinders and to be derived from a production engine, from a homologated GT road car, produced in at least 500 examples within a 12 month period. This was way beyond the Ferrari factory’s production capacity and so the Commendatore signed an agreement with Fiat to produce the 500 engines. The famous body shape which gave the car its nickname, the “Coke bottle Dino,” was designed by Pininfarina and built by Scaglietti. 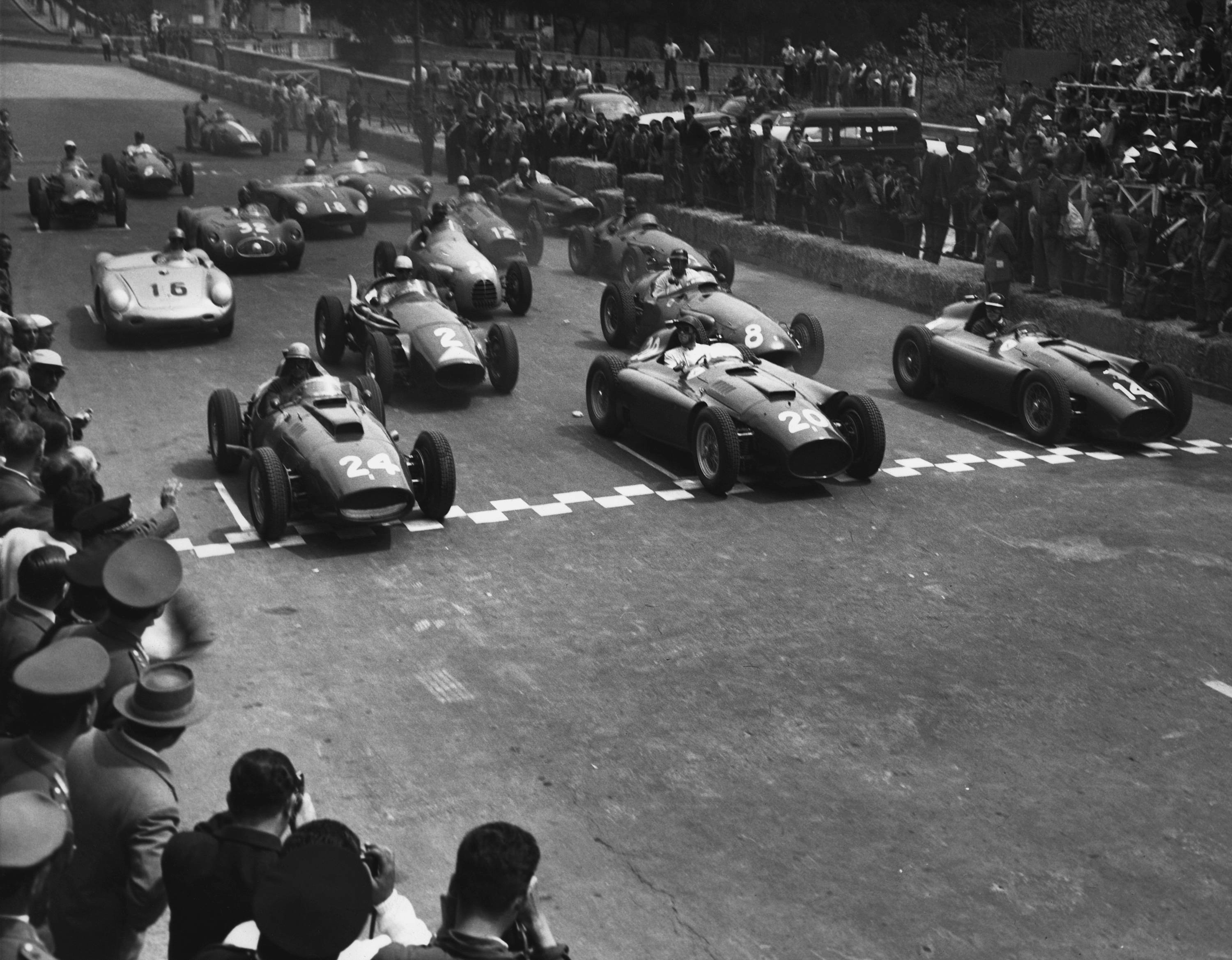 Start of the Naples F1 Grand Prix in 1957 with Peter Collins, Mike Hawthorn and Luigi Musso (from the right side) leading the pack

But of course, it’s not a Ferrari! Dino became a sort of sub-brand, because Enzo Ferrari had looked at the idea of a mid-engined sports car for road use, but had a strange idea that this configuration would be too dangerous for mere mortals to drive and therefore it was branded as a Dino. However, it’s lineage, design and build meant it came from Italian motor industry royalty and it was the first car to be built in relatively large numbers by the Prancing Horse marque.

The first version, designated 206, featured a lightweight aluminium body, with fully independent suspension and it was the first Ferrari to boast electronic ignition. By the time of its final iteration, the 246, the body was made of steel as a cost saving and the engine had grown in size to 2.4 litres, capable of pushing the beautiful little berlinetta along at speeds of up to 238 km/h. In fact, this engine would be used for a variety of applications, even powering the striking Lancia Stratos in the world rally championship. 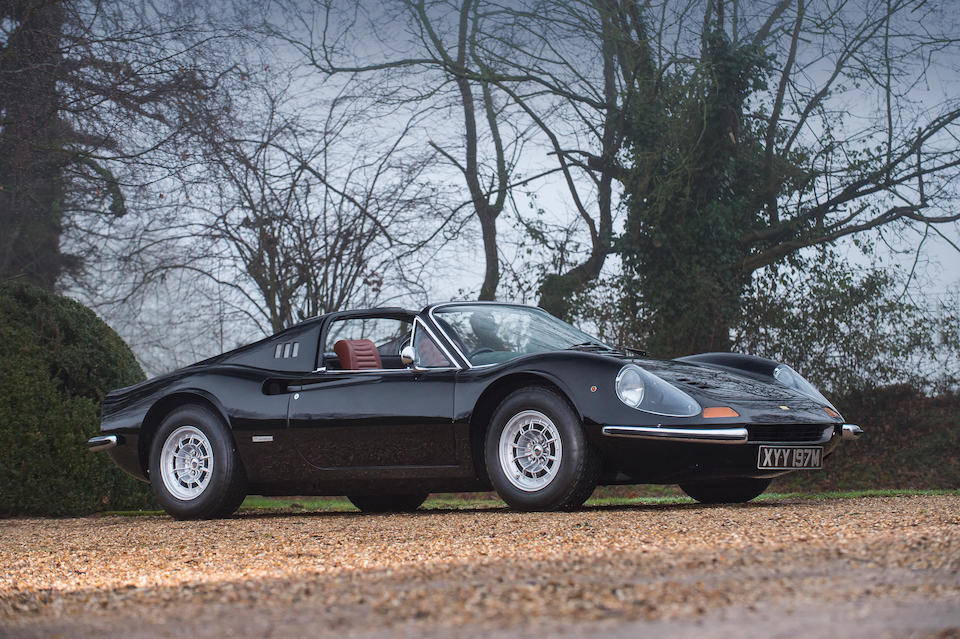 The car was an instant hit and celebrity sales helped its cause, with enthusiastic customers including rock stars such as Keith Richards, David Crosby and Pink Floyd’s Nick Mason, as well as Hollywood stars Dean Martin and Sonny and Cher. It also drew rave reviews in the motoring press: “The Dino 206 GT is a wonderful car... an engineering masterpiece,” said America’s Sports Car Graphic, while the UK’s Car magazine noted that the “Dino stands out as one of the most advanced grand touring cars of our time.” Sales of the Dino, with over 3700 built between 1969 and 1974, were a lifeline for the company and paved the way for the company’s exotic creations all the way through to the present day.