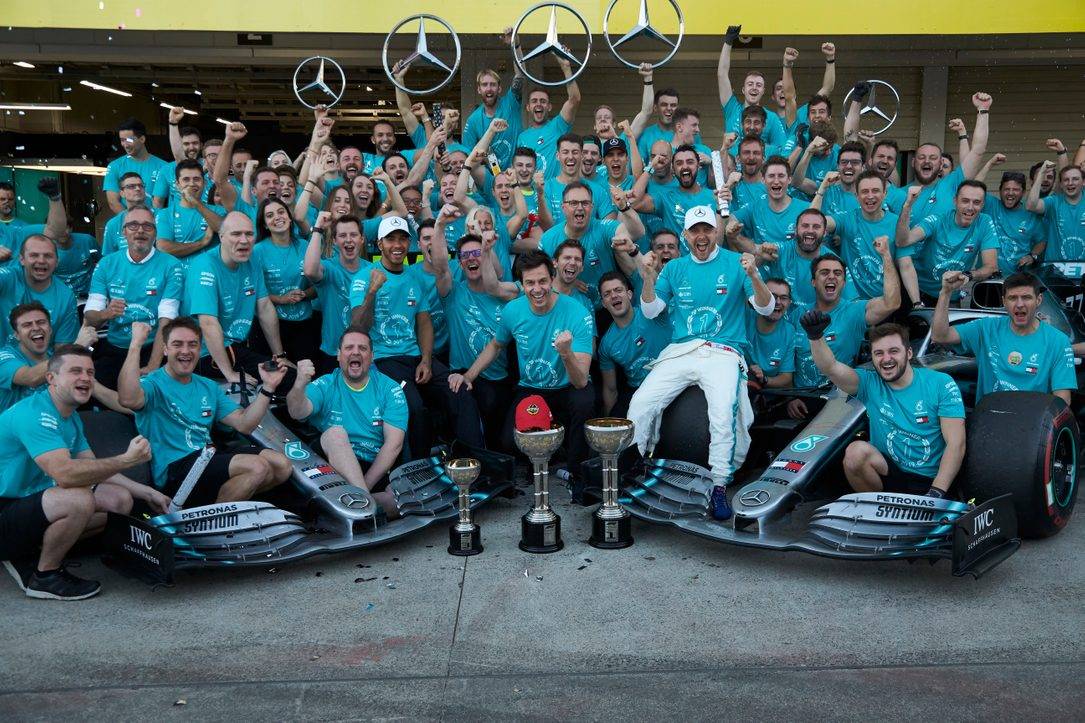 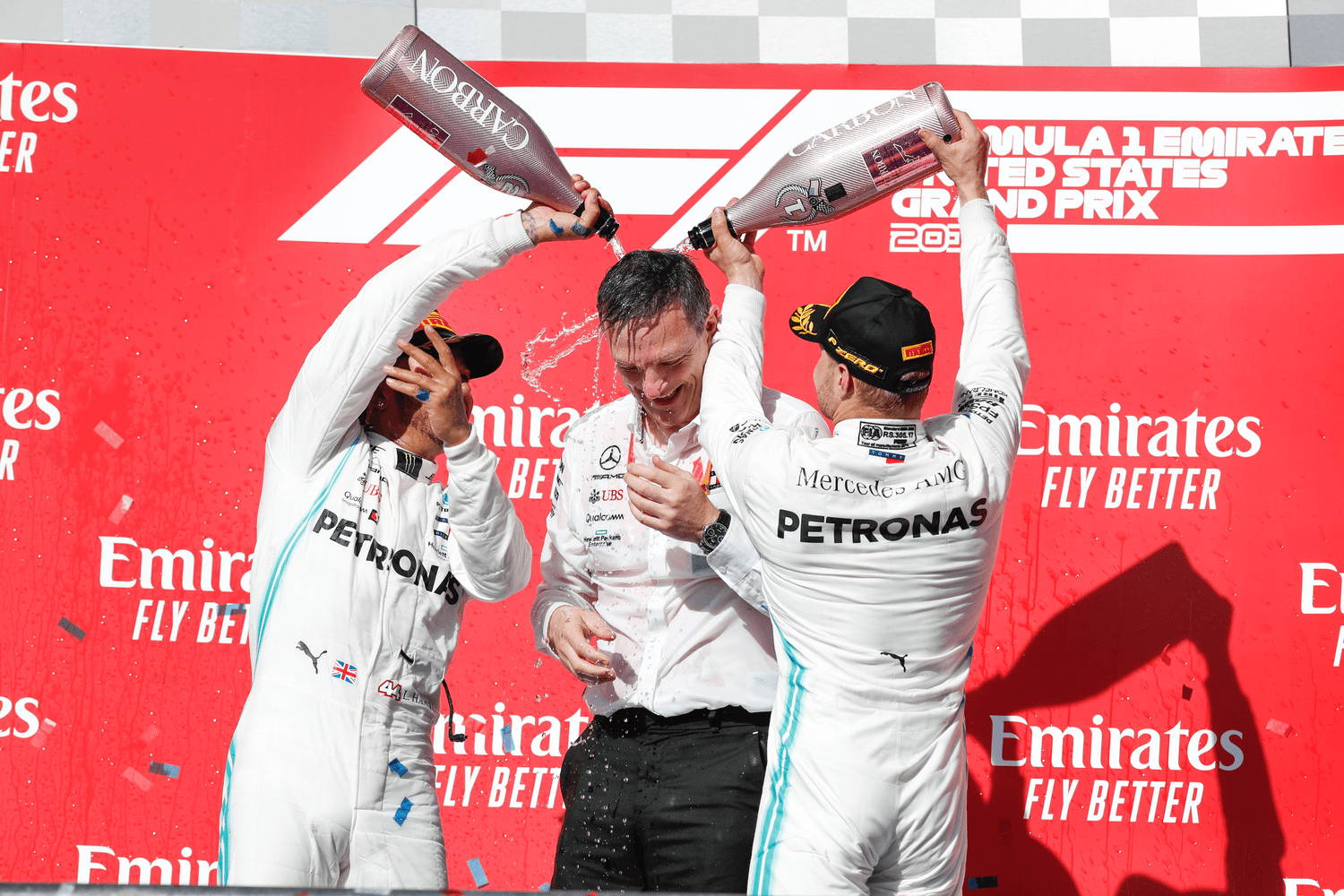 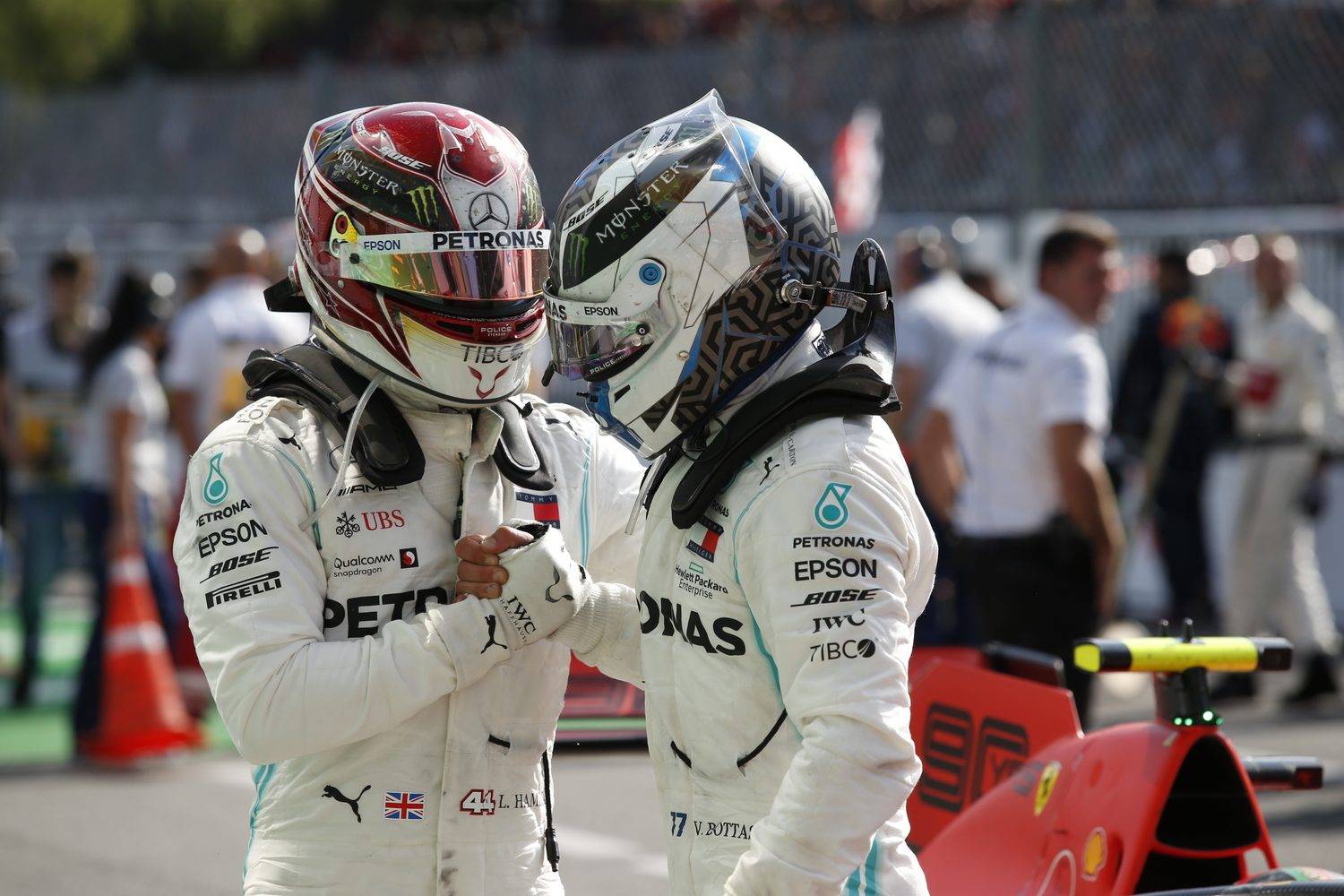 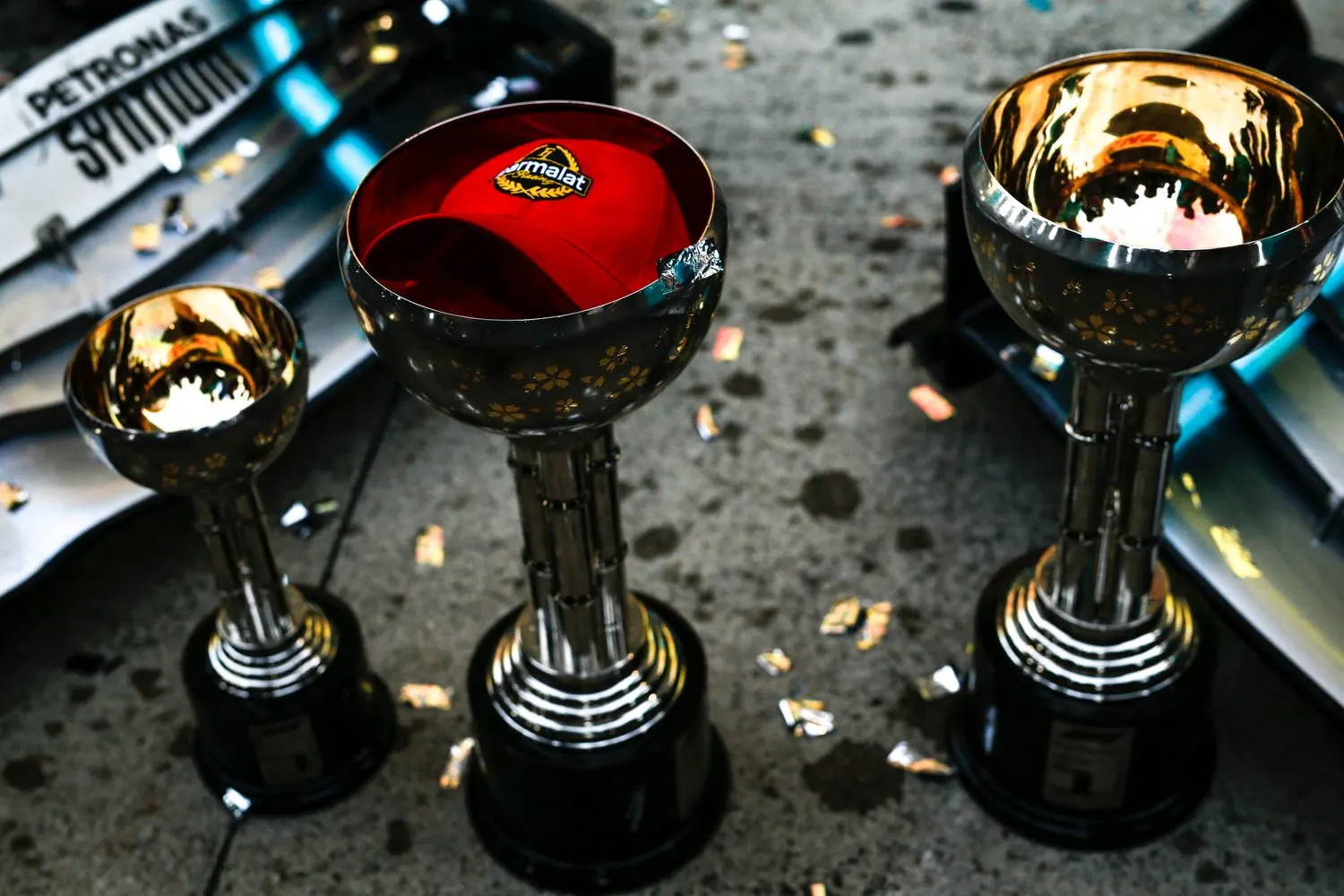 To commemorate the team’s historic achievement, Automobilist have become an Official Licensee with Mercedes-AMG Petronas Motorsport to create a series of six limited-edition prints. 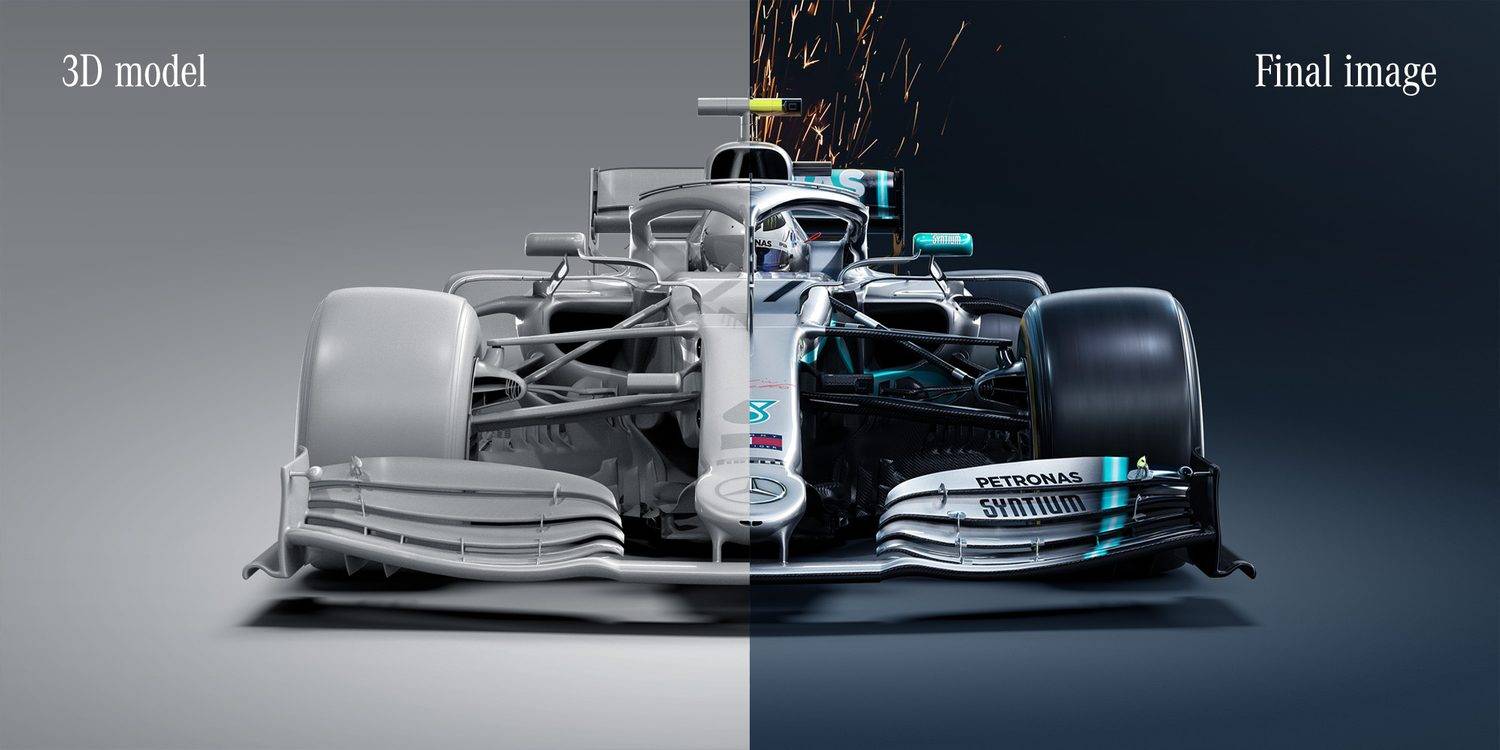 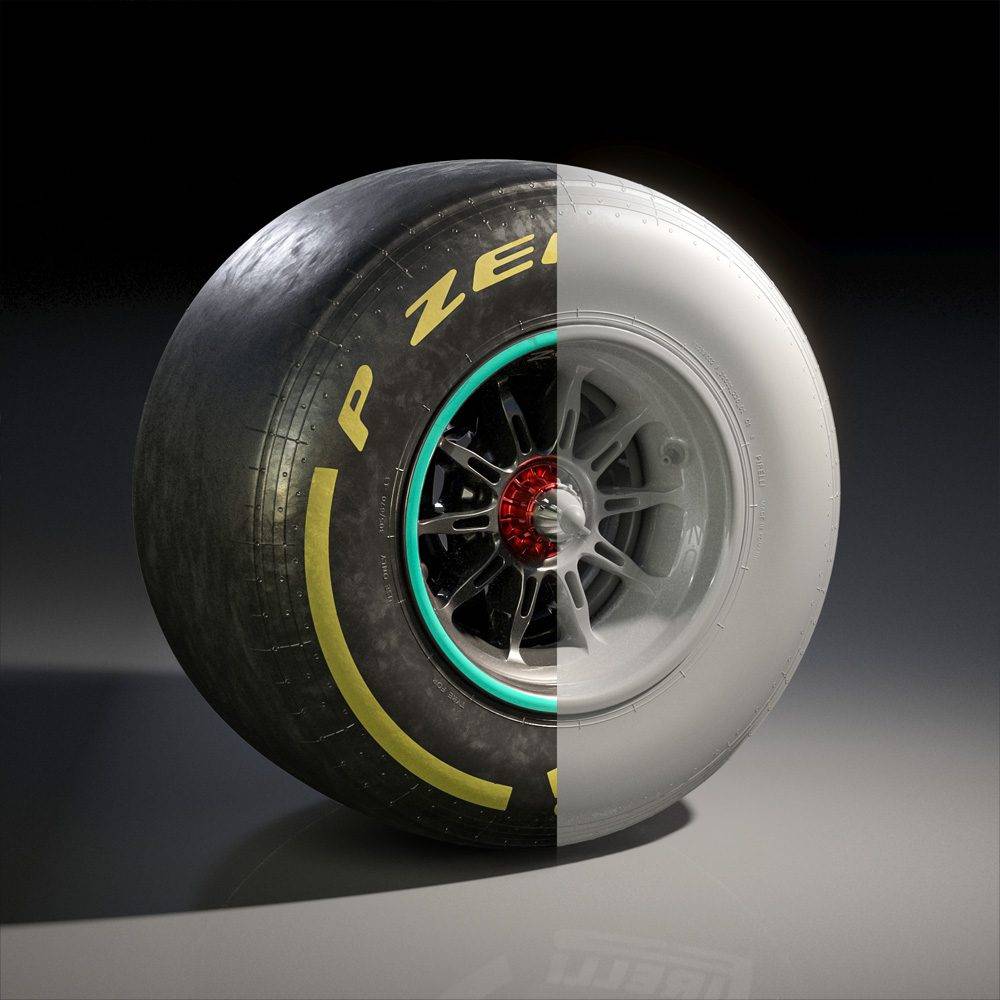 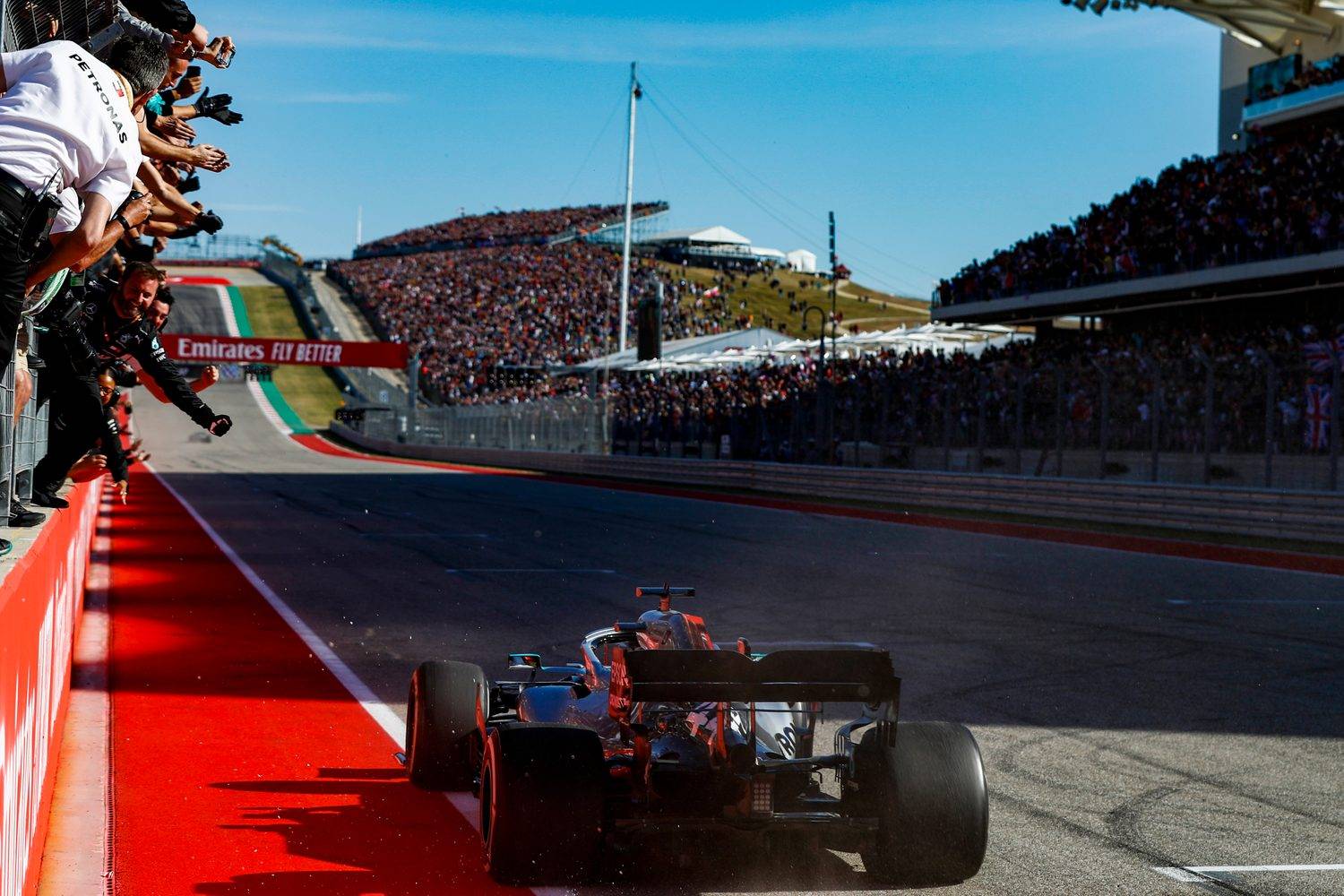