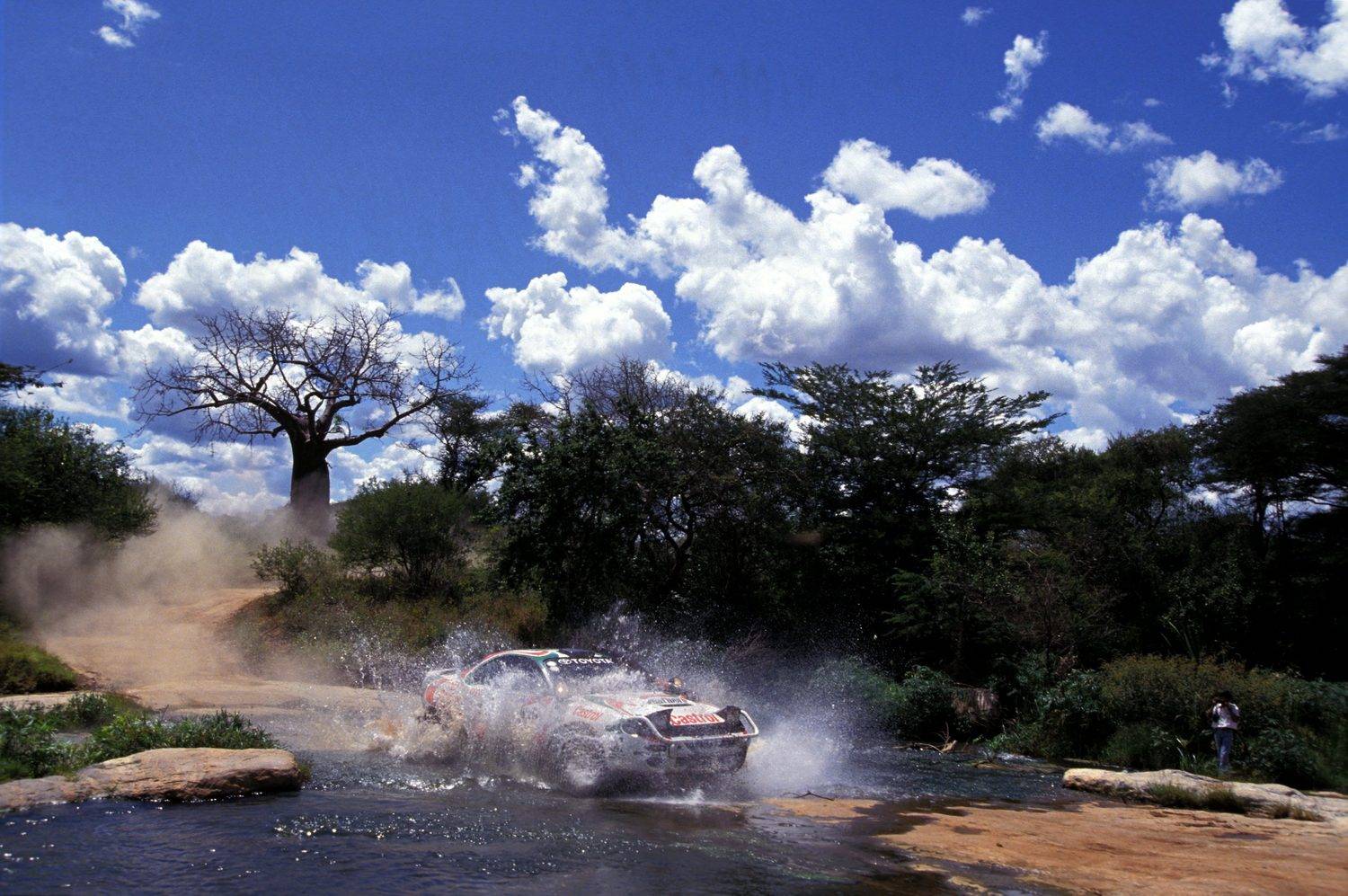 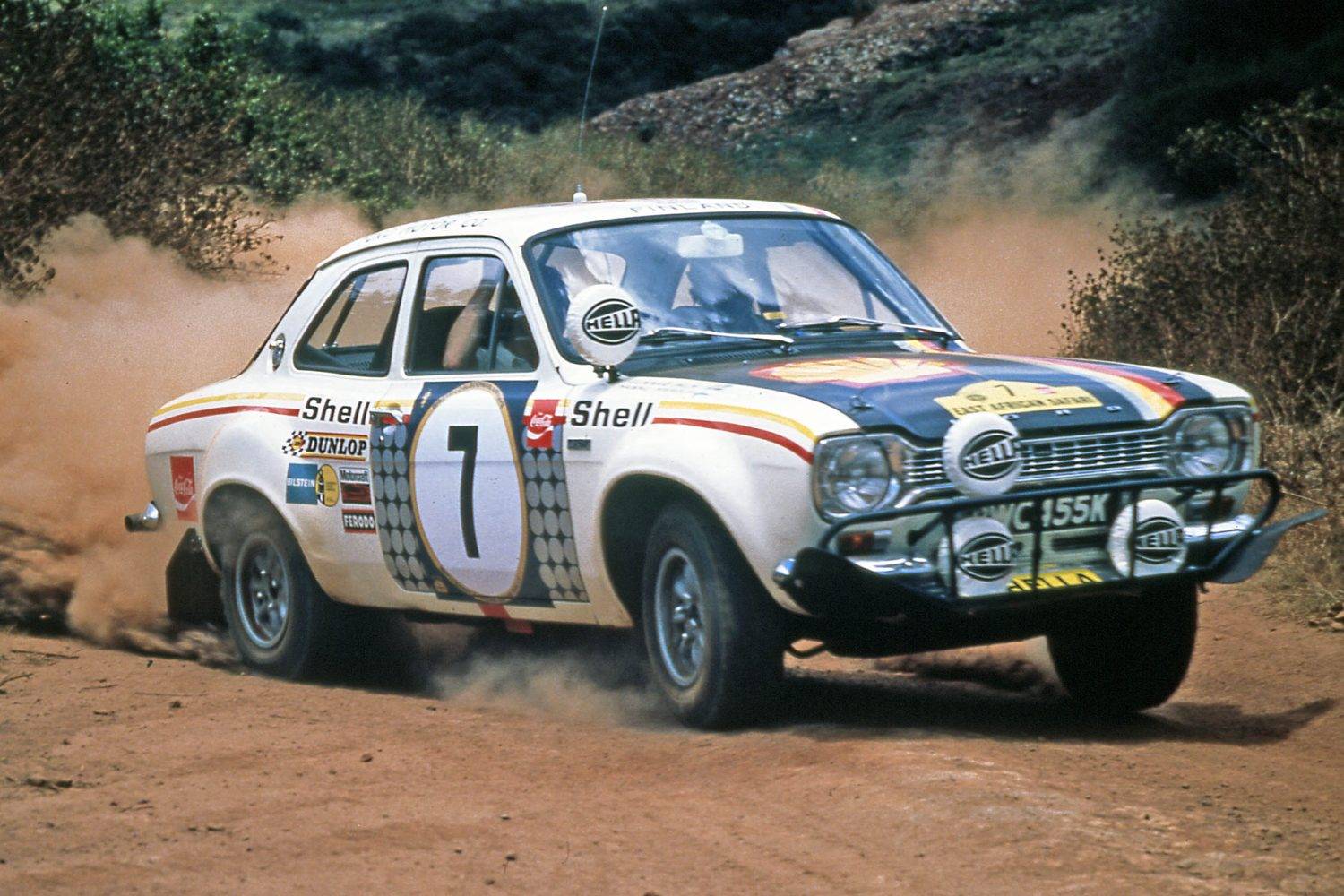 Mikkola opened the floodgates with his win and several of the big beasts of world rallying would follow his example: Anderson, Waldegard, Nicolas, Kankkunen, Sainz, Makinen, McRae and Burns to name but a few, but the man who holds the record for the most wins was Ugandan-born Kenyan Chandrashekhar Mehta. “Shekhar” as he was known stood on the top step of the Safari podium no fewer than five times, four of those wins being consecutive from 1979 to ’82. 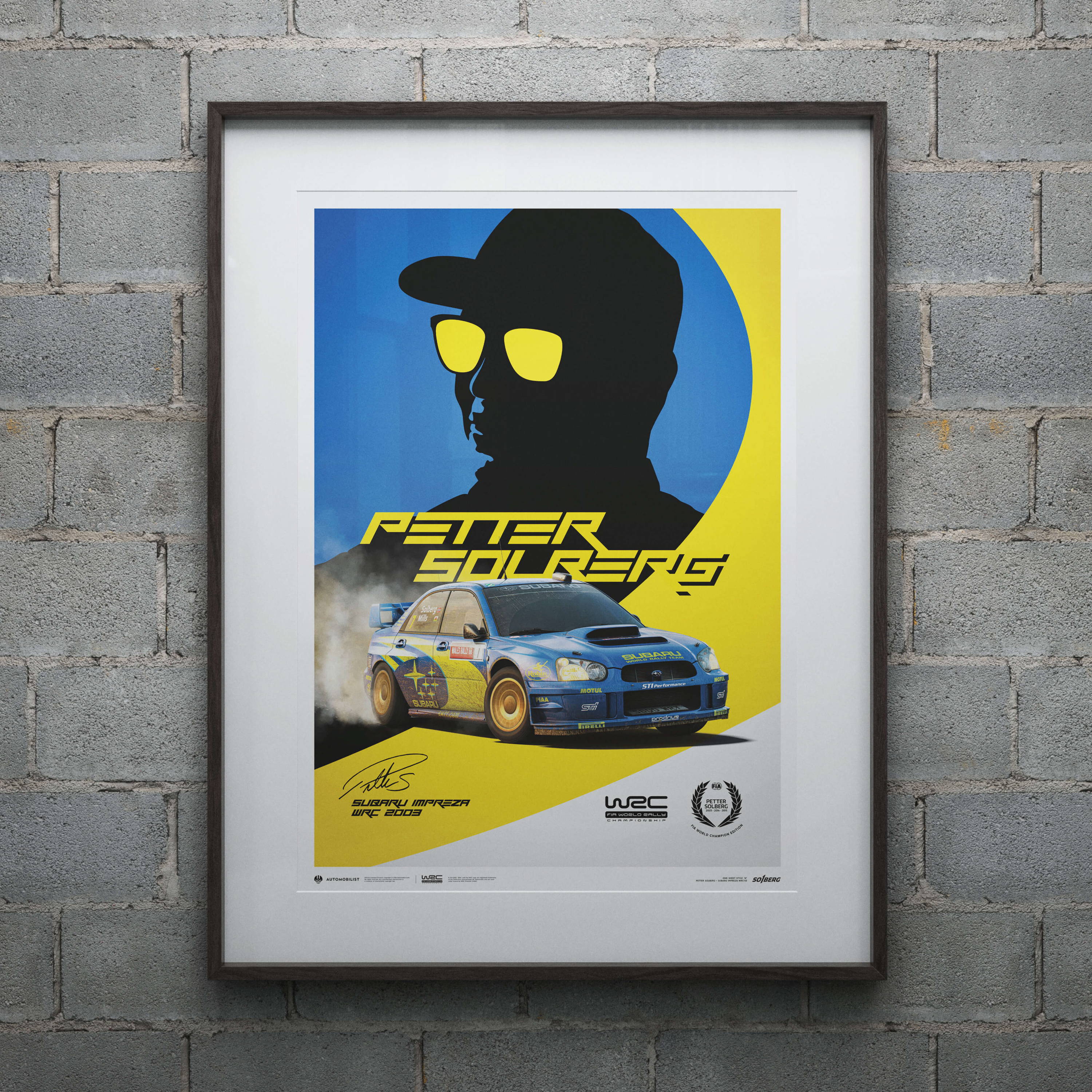 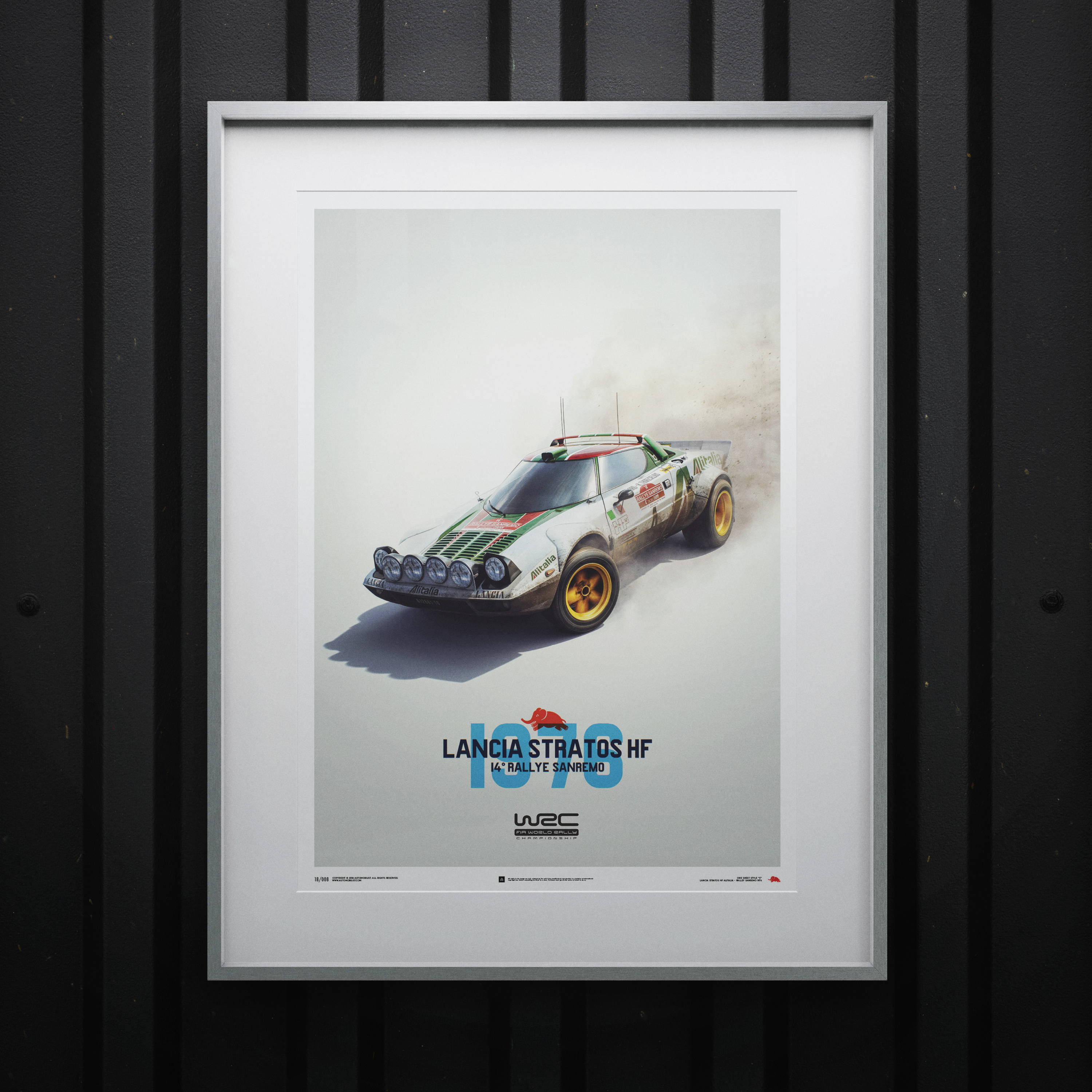 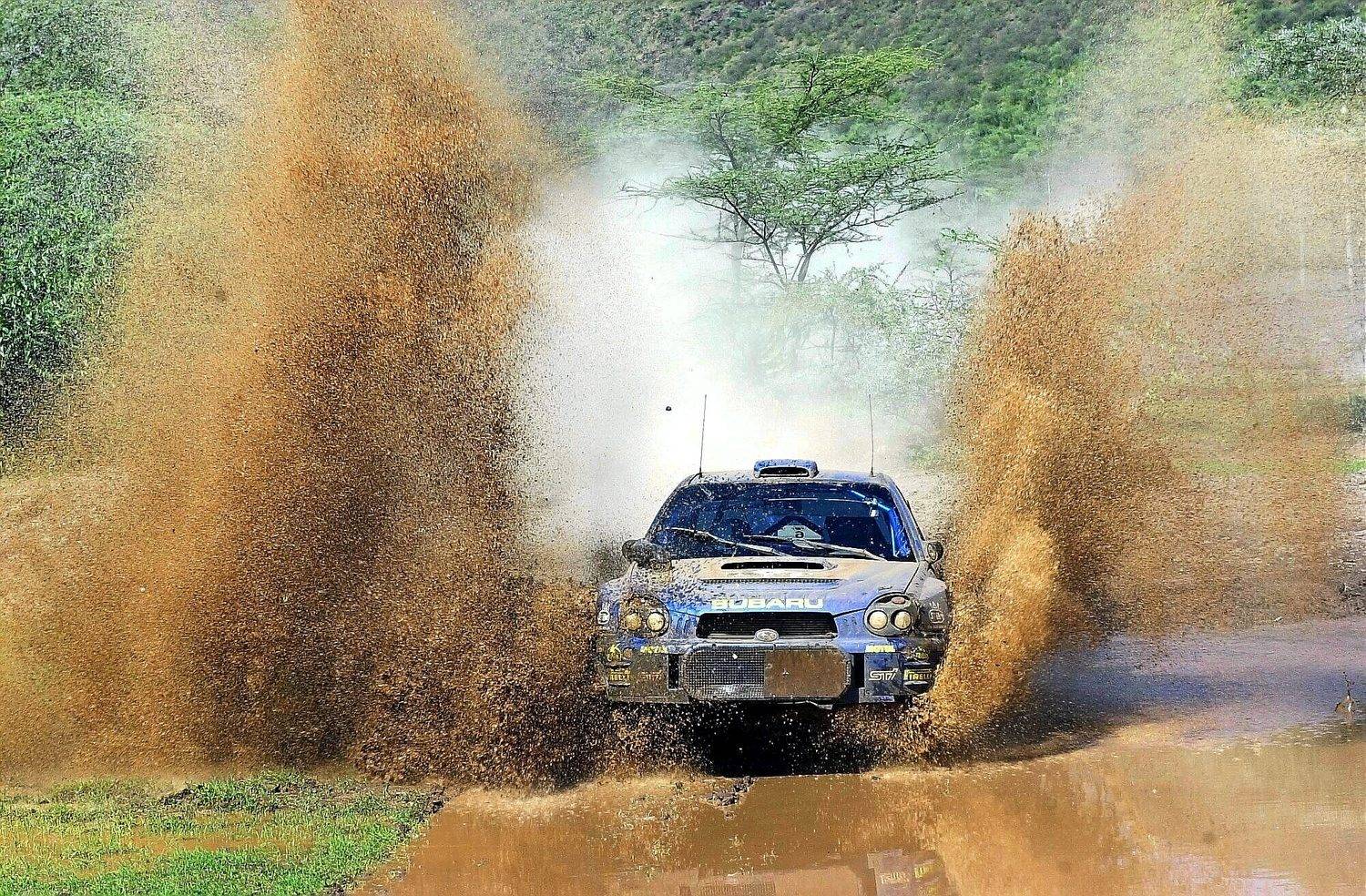