AS THE FIA World Rally Championship GETS back in action AFTER HAVING SUCCESSFULLY COMPLETED 48 SEASONS, we take a (sideways) look back at the sport’s glorious evolution. In the midst of often blizzard-like conditions the World Rally Championship powered away from the finish line 48 years ago in Monte-Carlo – and ever since it has continued to defy the laws of probability and physics.

Born from an amalgamation of events that had previously been part of the European Rally Championship or the International Championship for Manufacturers, the first FIA World Rally Championship was held in 1973, starting with a well-established classic, Rallye Monte-Carlo. Organised as a concentration run followed by special stages in the mountains around the Principality, entrants streamed into France from across Europe.

The rally took place in the month of January and at the Burzet stage in the Ardeche, an icy wind whipped up enormous snow drifts. The first 65 crews made it through, but the following 140 were stuck and thus excluded. A titanic final night battle between Jean-Claude Andruet and team-mate Ove Andersson – won by the Frenchman by just 16 seconds – set the template for 47 seasons of excitement. Technically demanding, technologically punishing and physically gruelling, this was motorsport on the grandest scale. 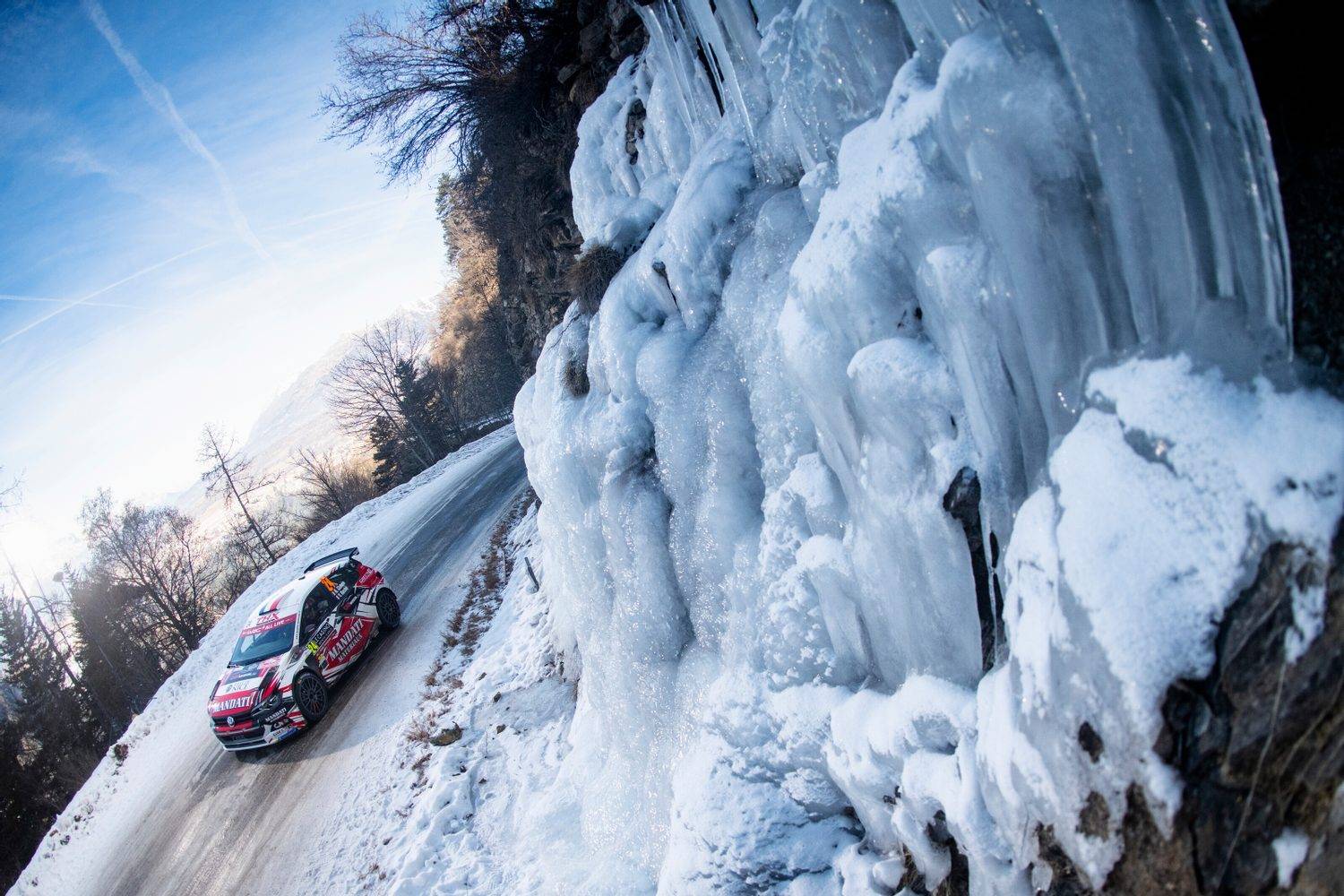 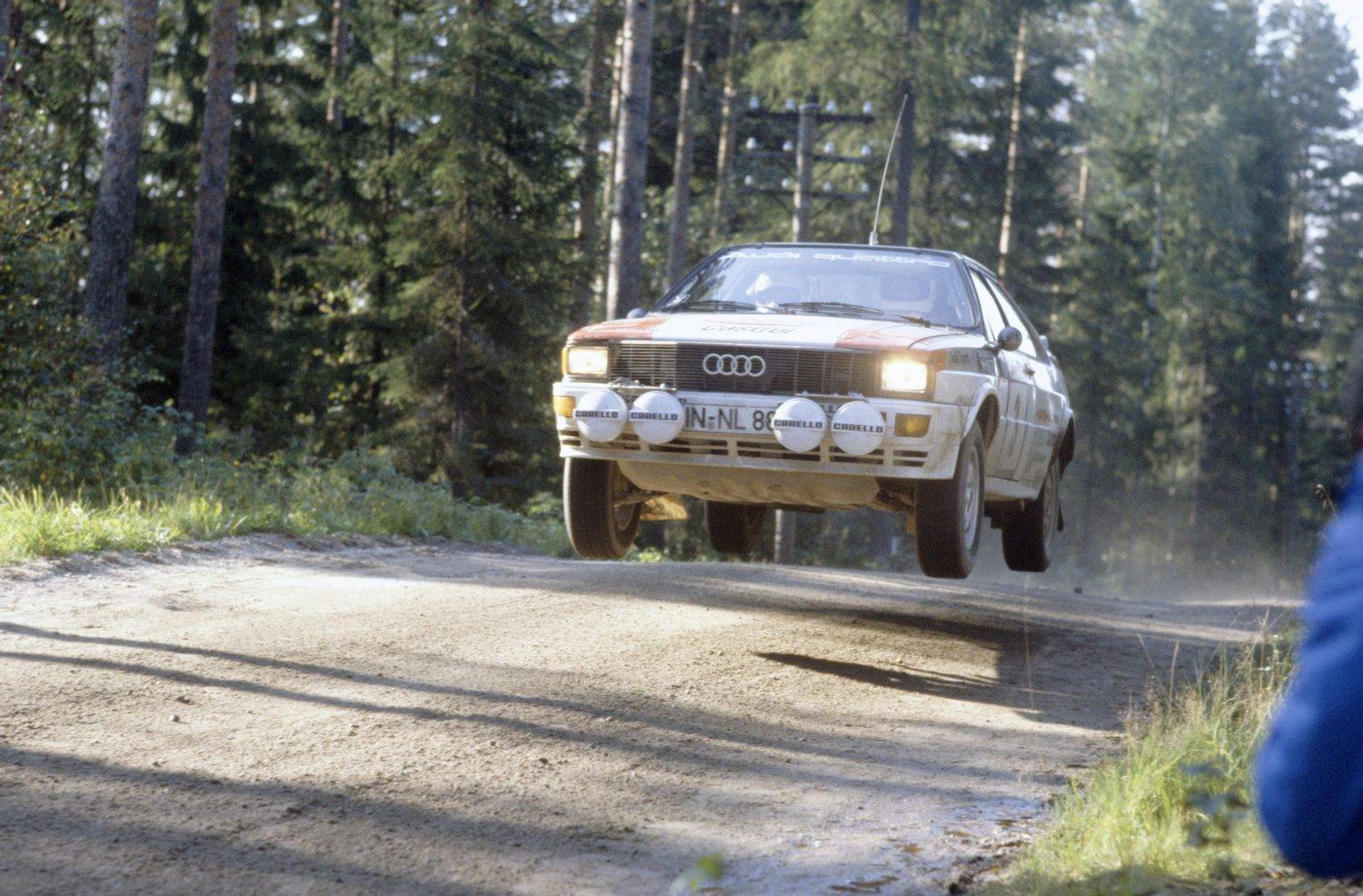 This was the era of true sideways rallying and legendary talents such as Ari Vatanen, Hannu Mikkola and Roger Clark, as well as Alén. Equally iconic machines such as the Fiat 131 and the Ford Escort RS brought the artistry and otherworldly spectacle of rallying to a new audience of suddenly fanatical fans. It might have felt like an apogee had been reached but as the ’80s dawned further heights would be revealed, thanks to the astounding Group B machines. If the ’70s were about artistry, the ’80s were all about brute force. With few restrictions on power, materials or risk, Group B gave birth to some of the sport’s most awesome machinery. With Audi’s all-conquering Quattro setting the pace, the ’80s were defined by epic contests between Audi’s Quattro and Lancia’s 037, and then by the tiny titan that was Peugeot’s mighty 205 T16 and the fearsome Lancia Delta S4. 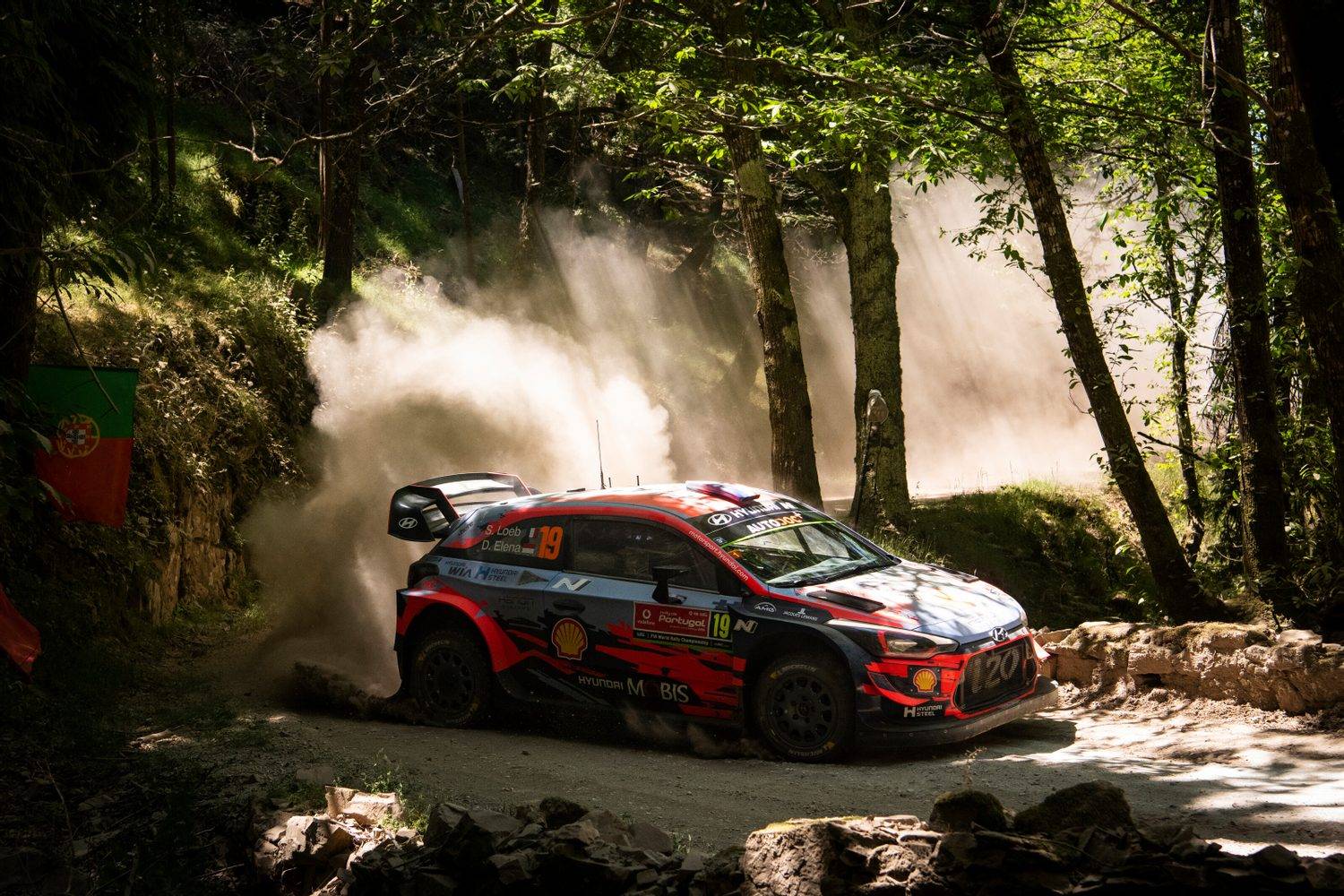 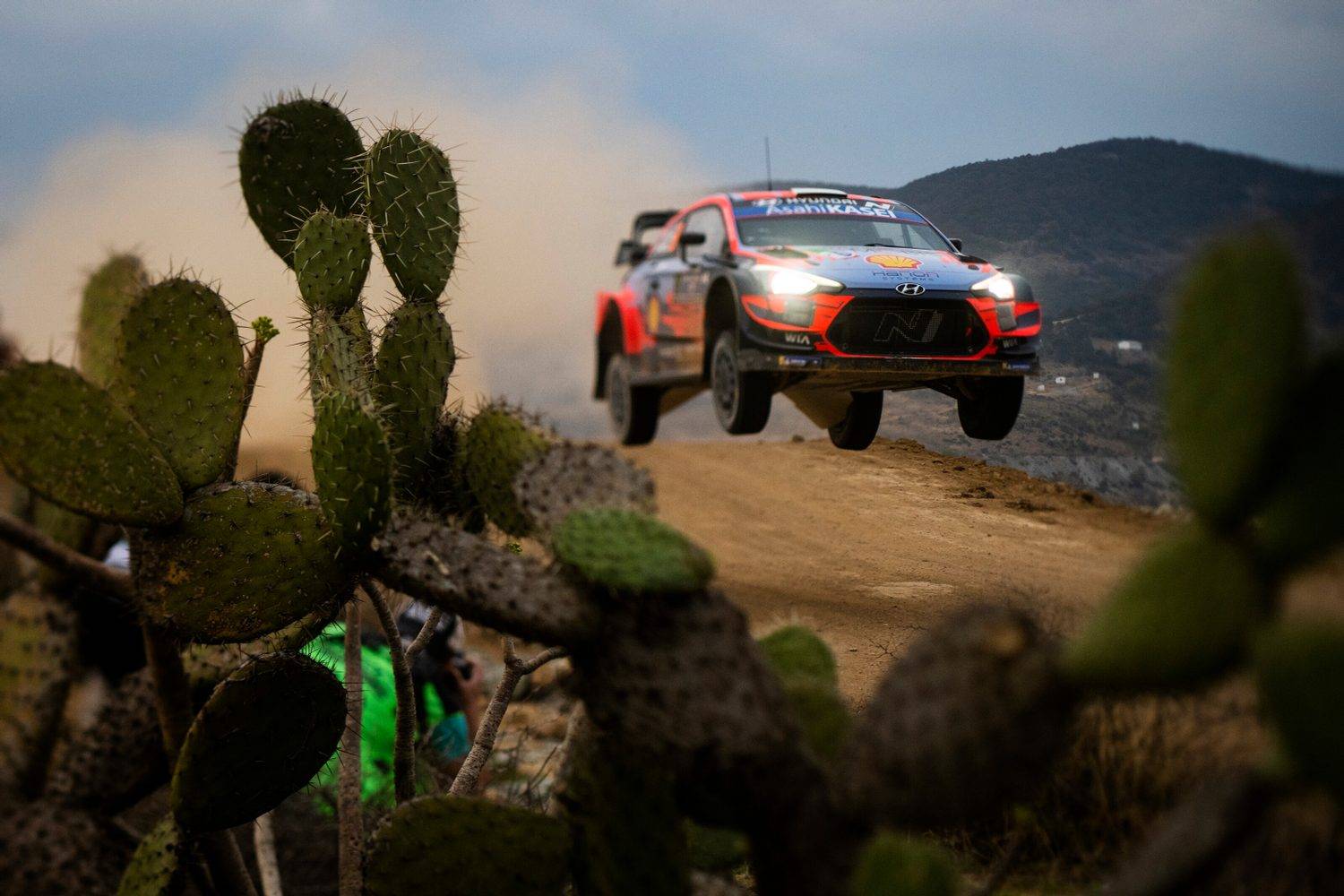 And as the new century dawned, so did a new era of dominance. A former gymnast, in 1995, 21-year-old Sébastien Loeb swapped mats for motors and took up a career in rallying. After winning the Junior World Rally Championship in 2001 he was signed by the Citroën factory team for the 2002 season. At Round 10 in Germany he and co-driver Daniel Elena took their maiden WRC win. The world of rallying would never be the same. Marcus Grönholm took the 2002 title and Petter Solberg the next, but for the decade that followed Loeb dominated the sport, taking nine world titles, all of them with Citroën. In the end it was only the rise of another French Sébastien, this time named Ogier, that halted Loeb’s run. And while Loeb’s attention shifted to other forms of motorsport, Ogier went on a spree of his own, racking up four titles with Volkswagen, before taking a remarkable double win with privateer outfit M-Sport in 2018 and 2019. And ahead of the resumption in Estonia he was on course for a seventh as he carried a lead of eight points over Toyota team-mate Elfyn Evans. 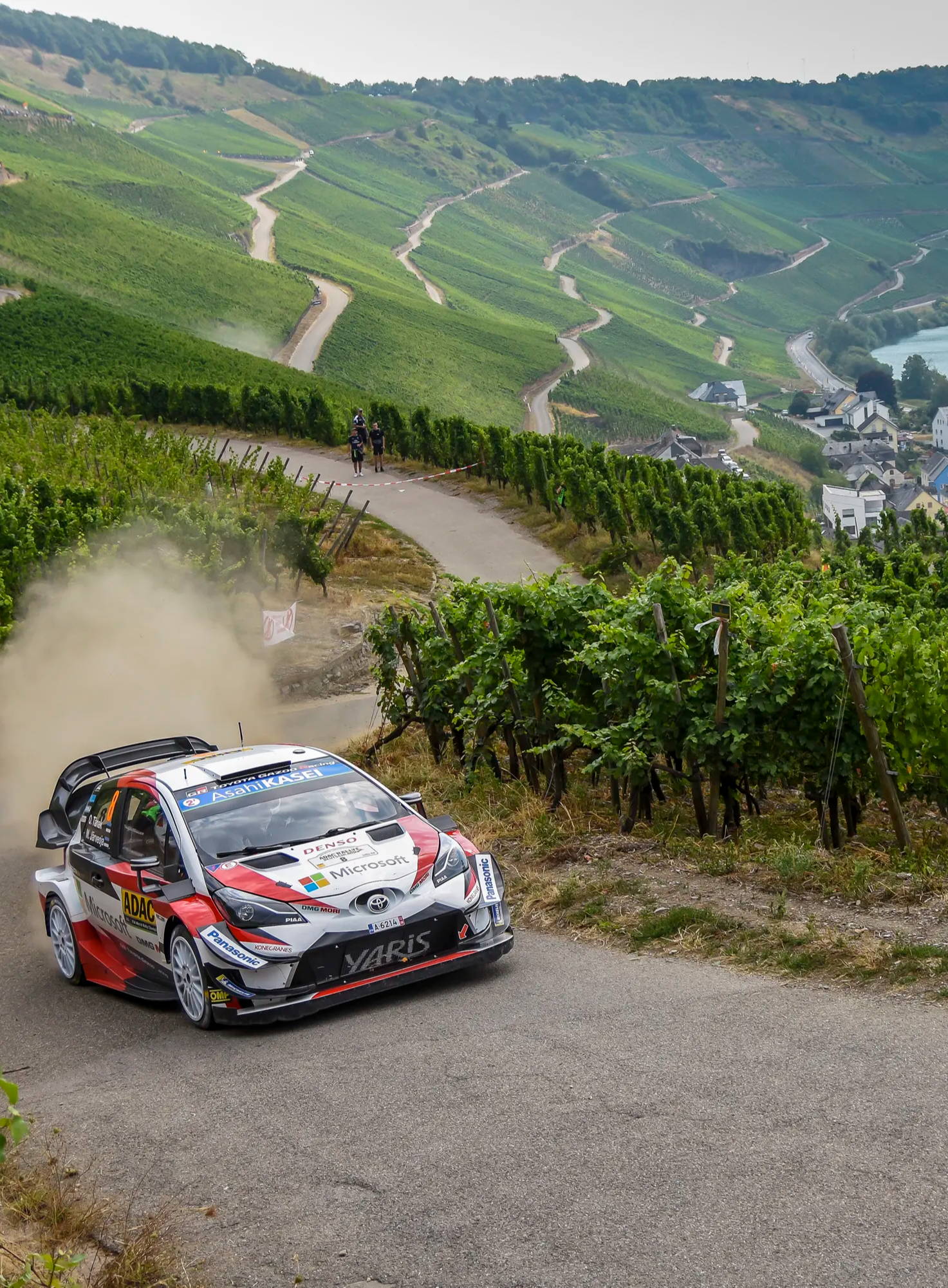 The WRC has always ventured onto every type of surface, from forest roads to farm tracks, as well as ice and snow covered mountain passes... 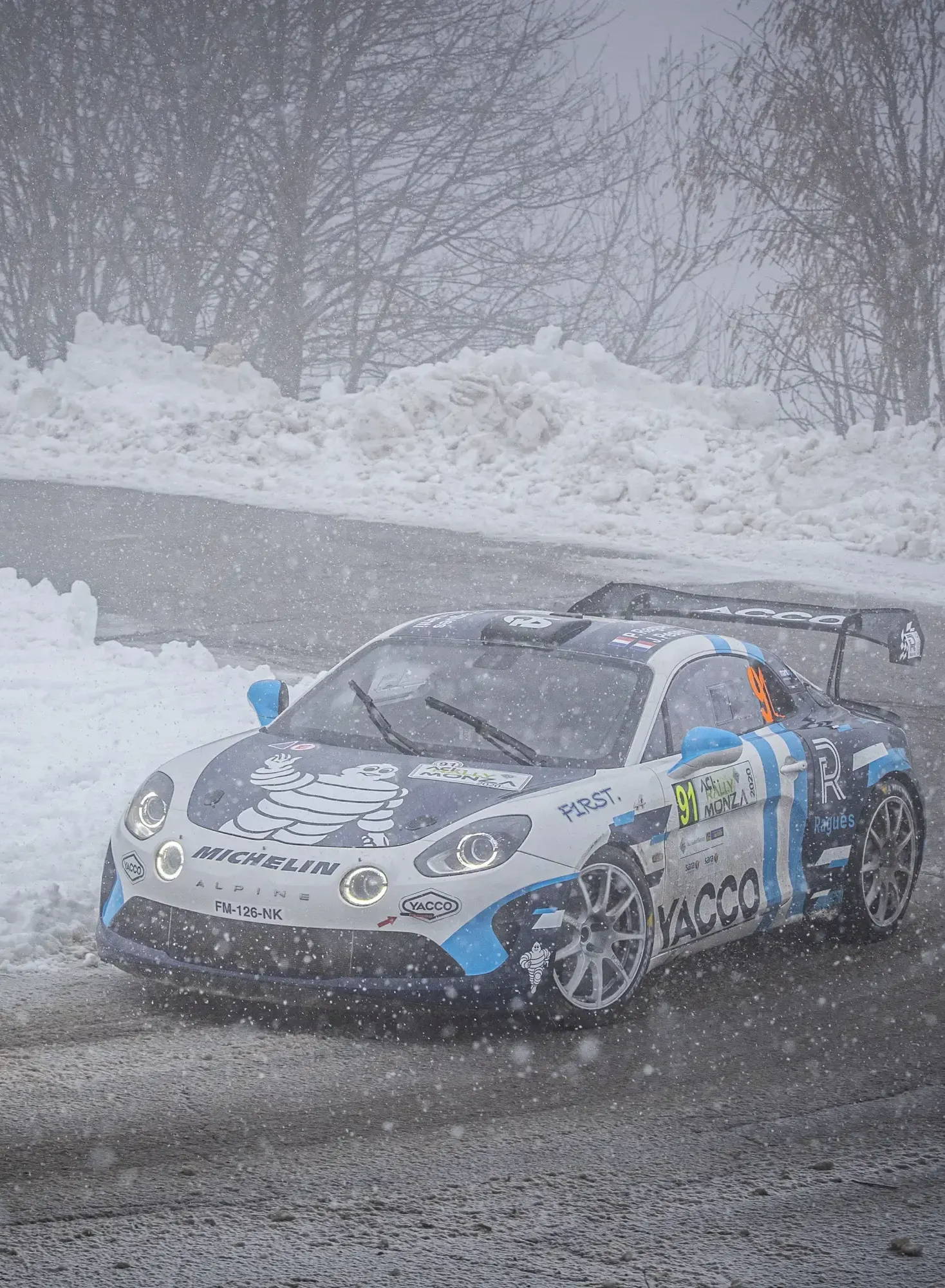 ...with no barriers between the cars and a frightening amount of fresh air.

After an agreement was reached to mate the electrical motors to the base engines currently used and in light of other technical changes being made, 2019 champion Ott Tanäk reckons the future is bright. “There will be some extra weight from the battery and the hybrid parts, but the new safety cell and the changes to the body will save weight,” he told WRC.com. “If the cars are more playful then that can be fun as well. The most important thing is that the cars will be fast.”