How best to make it to Formula 1, stay there, and then achieve untold wealth and glory? Becoming part of a young driver programme has increasingly become the golden ticket to the Formula 1 grid.

As Formula 1 heads into 2022 each of its leading four teams has a talented racer, still under the age of 25, who was part of its academy in junior categories.

The dawn of the new millennium gave birth to the notion of properly developing youngsters in-house. In many ways it was an interpretation of football academies, where promising talents are poached, trained and then handed long-term contracts if they tick enough boxes and are thus kept out of the hands of prying rivals. 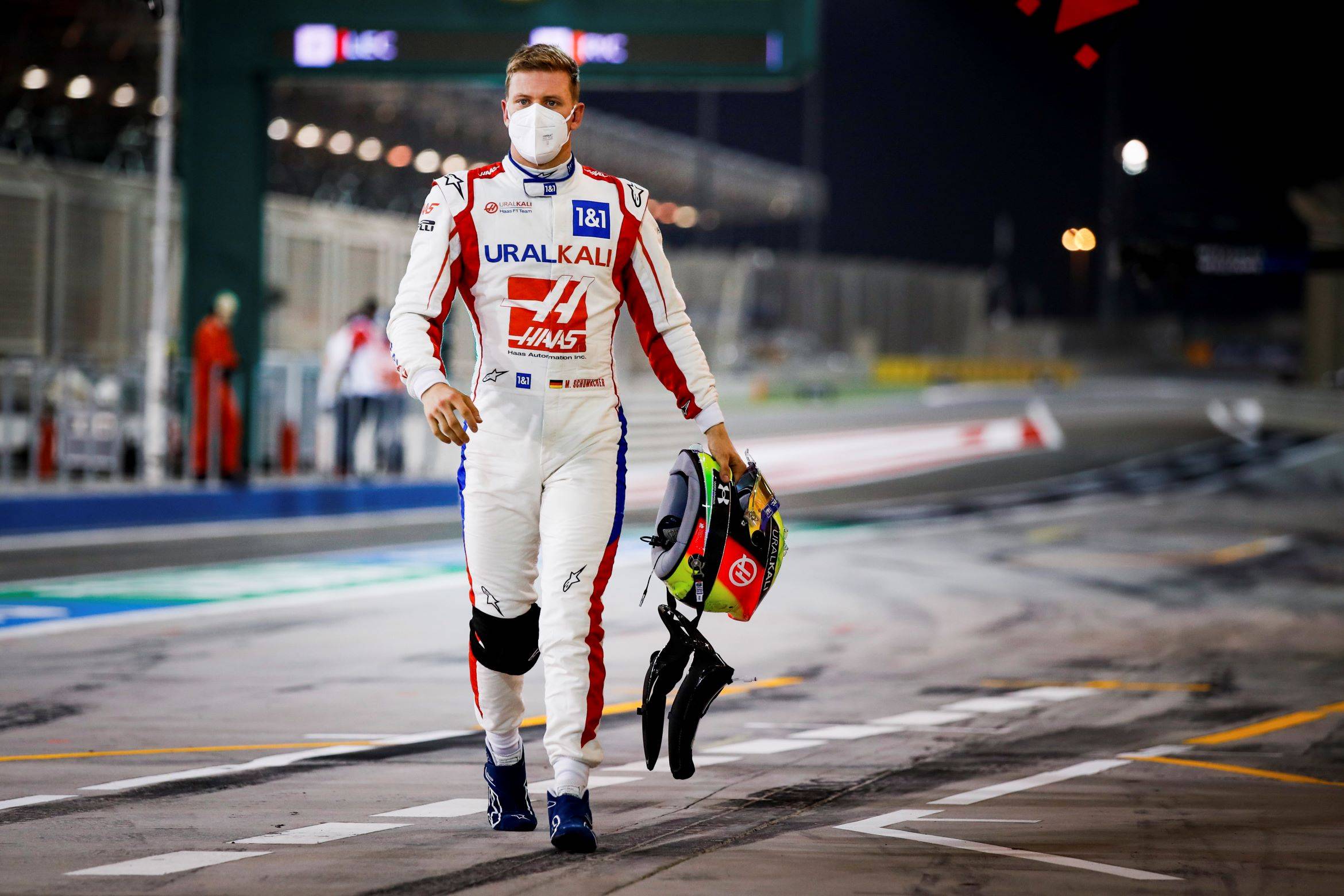 It was truly kicked into overdrive with the arrival of Red Bull in Formula 1 in 2005; the energy drink had previously been a title sponsor, and supported drivers in junior categories, but with its own team it now had somewhere to place them at motorsport’s top table. And it went a step further. Not only did it have Red Bull Racing but it swiftly acquired the ailing Minardi squad and rebranded it as Toro Rosso, in effect a training ground in Formula 1 for its young drivers. Suddenly, Red Bull had as many as four seats for drivers it could mould in its own image. And, if they didn’t cut the mustard, there were enough coming along behind them on the conveyer belt.

There were misfits and misfires along the way but Sebastian Vettel and Max Verstappen got their foot in the door with Toro Rosso and went on to graduate to Red Bull Racing, with whom they became Formula 1 World Champion. Daniel Ricciardo, Daniil Kvyat, Pierre Gasly and Alexander Albon all spent time with Toro Rosso prior to stepping up to Red Bull Racing, and while Toro Rosso has since morphed into AlphaTauri the ethos remains, with Yuki Tsunoda plucked from Red Bull’s driver programme to prove his worth in Formula 1. 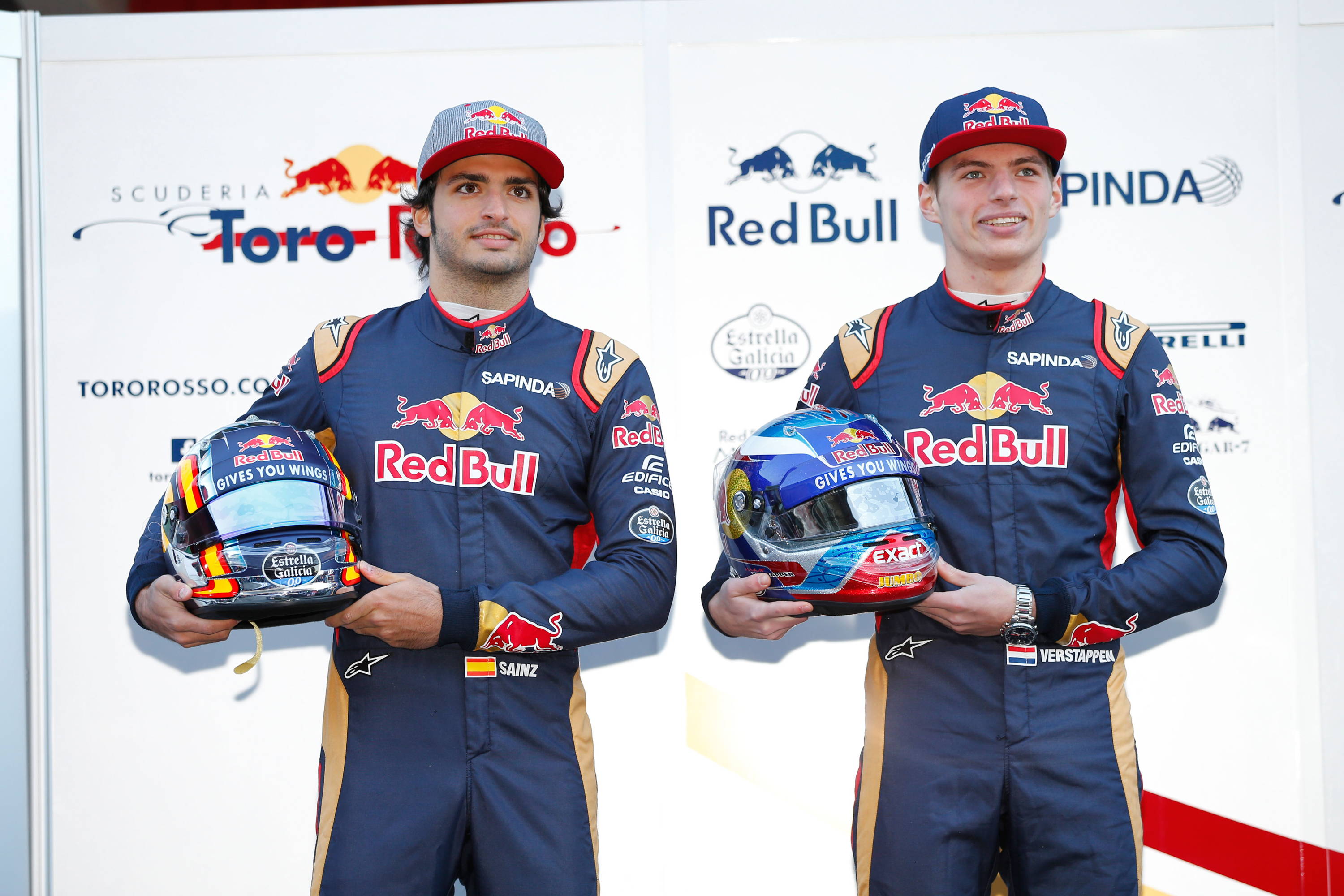 Ferrari was a little slow on the uptake, preferring to sign veterans and champions, but as the 2000s ticked into the 2010s it founded an academy. Its star pupil was initially Jules Bianchi, touted as a potential champion, but tragedy struck in 2014, when he suffered an ultimately fatal accident in Japan, while competing for the Ferrari-powered Marussia team. But through tragedy came opportunity, and Bianchi’s godson Charles Leclerc was recognised as a potential star. Successive junior titles justified Ferrari’s faith and, after one season with Sauber, he was signed to Ferrari’s Formula 1 team on a long-term basis. Ferrari trains its youngsters at Maranello, including coaching programmes and time in the classroom, and it has a wide pool of drivers in several junior divisions.

Mercedes has never had the depth or the breadth compared to some marques but it has kept its eye on talented youngsters: the perfect example being George Russell. It tied Russell down in 2016 and he delivered back-to-back junior titles, sealing a spot in Formula 1 with Williams, which has a partnership with Mercedes. Mercedes could call on Russell for test and simulator duties and, most famously, in Bahrain in 2020 when Lewis Hamilton was sidelined with Coronavirus the Englishman was shoehorned into his fellow countryman’s car for the Grand Prix. For 2022 Russell will line up at Mercedes, alongside Hamilton, having spent years training for his opportunity with the manufacturer that has supported his career. 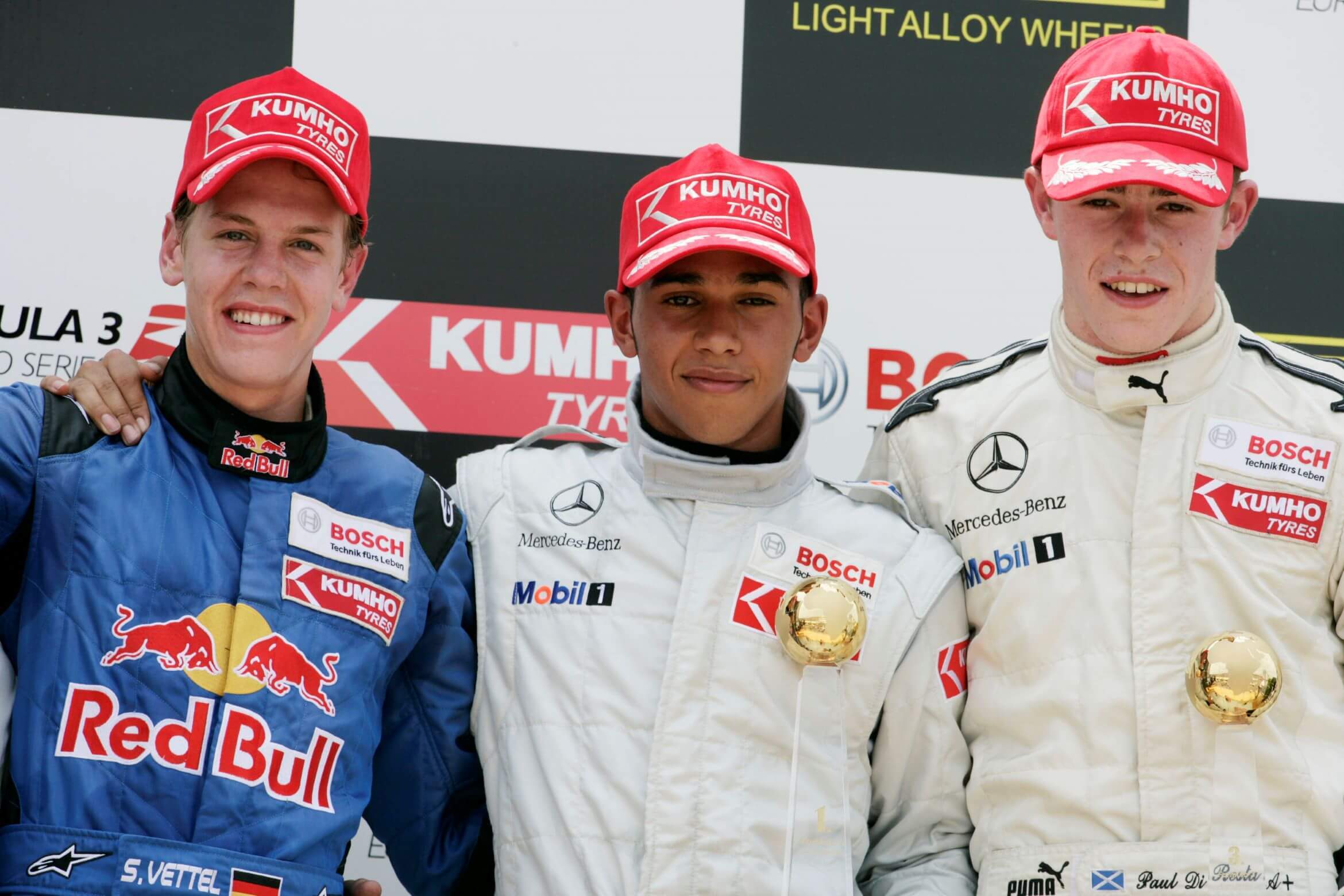 Hamilton himself was the beneficiary of backing from Formula 1 outfits, having been supported by both Mercedes and McLaren, progressing straight from junior categories to a front-running team. McLaren is attempting to replicate that success with Lando Norris. Signed to its programme in 2017, Norris has quickly risen from promising junior driver to an established front-runner in Formula 1, such has been the impression he has made under McLaren’s guidance.

And it is not just the major outfits that have prospered. Red Bull’s Sergio Perez was part of Ferrari’s driver academy during his nascent career and took that knowledge to Force India, as it then was. Carlos Sainz was guided through junior categories by Red Bull but is now a standout front-runner with Ferrari, having also raced with McLaren and Renault. Esteban Ocon, formerly connected to Mercedes, has found long-term employment at Alpine, which is benefiting from that experience, while Guanyu Zhou – who has had stints at two junior schemes – will make his Formula 1 debut this season with Alfa Romeo. 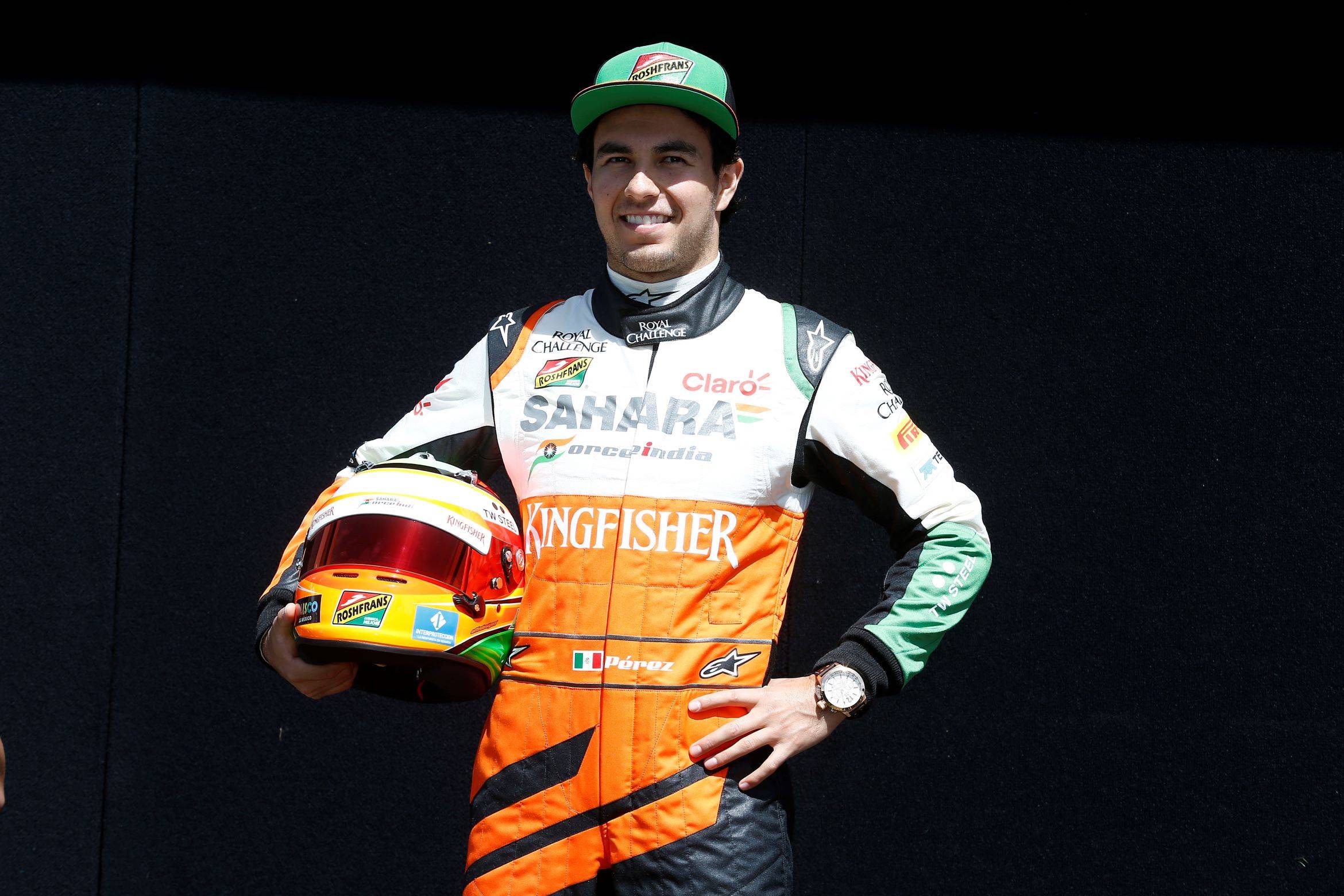 Beyond Formula 1 it is a method that manufacturers in other motorsport divisions have recognised. Global brands such as Porsche, Audi, Toyota and Honda pluck young drivers for success in the World Endurance Championship, Super GT and Formula E.

It’s quite clear – put your faith in youth and, long-term, you should be rewarded.