Mercedes’ history in Formula 1 dates back to the Fifties, but it’s not a particularly long story: It won two world championships in 1954 and ’55, the era which gave rise to it being known as the Silver Arrows team and then returned as an engine supplier in 1994. It was not until 2010 that Mercedes once again became an actual team name. Its current genes can be traced back to the Tyrrell team, which became British American Racing in 1999. That organisation morphed into Honda Racing F1 in 2006 which then underwent a management buyout led by Ross Brawn, now one of the guiding lights running the whole sport of F1, and raced as Brawn GP, using Mercedes engines on its way to winning the 2009 World Championship. The following year, Mercedes put its name above the door and brought in two German drivers, Nico Rosberg and a post-retirement Michael Schumacher. But it took until 2012 for Rosberg to give the three pointed star its first win in 57 years, with victory in the Chinese GP. 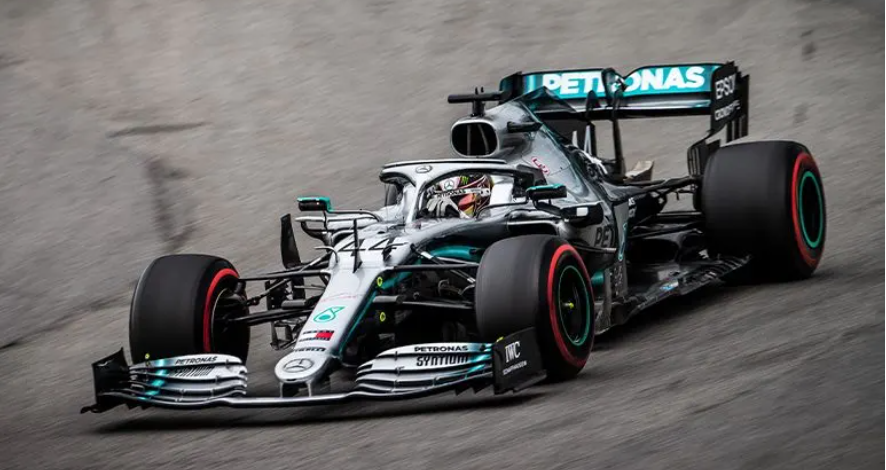 2013 was the turning point with the arrival of Toto Wolff, now in charge of all Mercedes racing activities and most significantly, the other key piece of the jigsaw also fell into place when Niki Lauda persuaded Lewis Hamilton to join the team.

You might as well call the new hybrid age of Formula 1 the “Mercedes era,” because the UK based but German registered team has won all 12 available titles – 6 Constructors’ and 6 Drivers’ – since the incredibly complex energy recovery Power Units were first introduced in 2014. In that first year, the team won 16 races with an average winning margin of 23 seconds, which is an absolute chasm in F1 terms.

Although the other teams have chipped away at that gap over the past few years, essentially Mercedes got it so right in 2014 that they have always had enough of a margin to work calmly on future development under the leadership of technical director James Allison, while the other teams scrabbled to play catch-up. 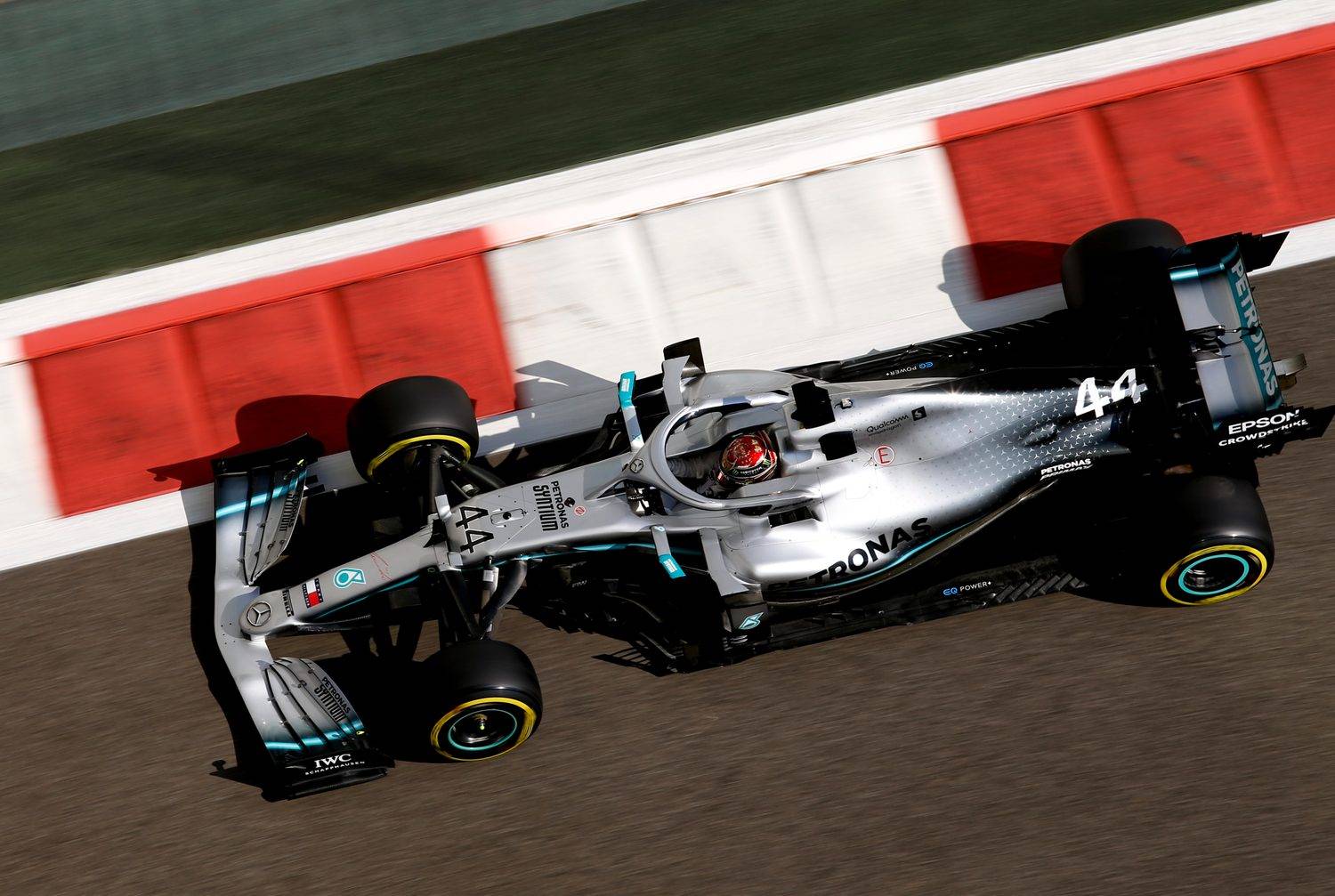 The 2019 Mercedes-AMG F1 W10 EQ Power+ was designed and built to accommodate several changes to the technical regulations, mainly linked to aerodynamics, but also including an increase in the amount of fuel the cars could use during the race. The engine team, under the leadership of Andy Cowell, also felt the need to introduce a brand new Power Unit aimed at improving cooling and efficiency. During pre-season testing, the team effectively ran two different aero packages, eventually opting to race the more radical of these. Just in case its opponents felt that after five dominant years Mercedes might have eased back a bit, the Brackley (UK) based squad bashed out over five and half thousand kilometres of testing or around 18 race distances, over the eight days of testing at the Barcelona circuit! 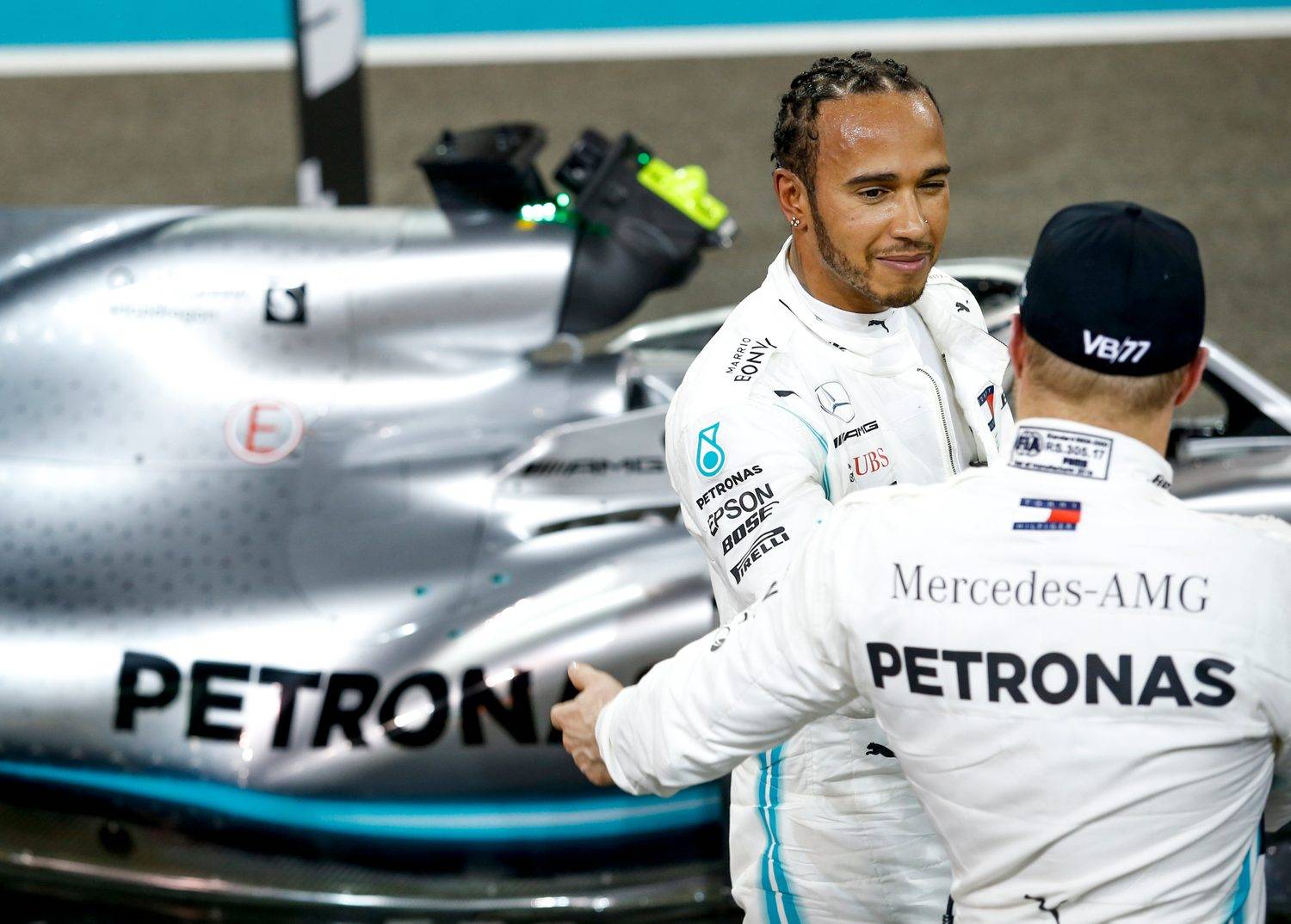 The 'W10' dominated the first eight races of the season, with Valtteri Bottas kicking things off in Australia, taking the first of his four wins last year. Race 9 in Austria actually highlighted the car’s one apparent weakness, in that the tight packaging designed to benefit its aerodynamics meant that the car struggled to keep its cool in hot weather and at altitude. However, it didn’t stop Lewis Hamilton from clinching his sixth world title, his fifth with Mercedes, by the time the circus got to Austin for the United States Grand Prix, with two rounds still remaining. In 2019, theMercedes-AMG F1 W10 EQ Power+ also took ten pole positions, nine fastest laps, scored none one-two finishes and locked out the front row of the grid seven times. 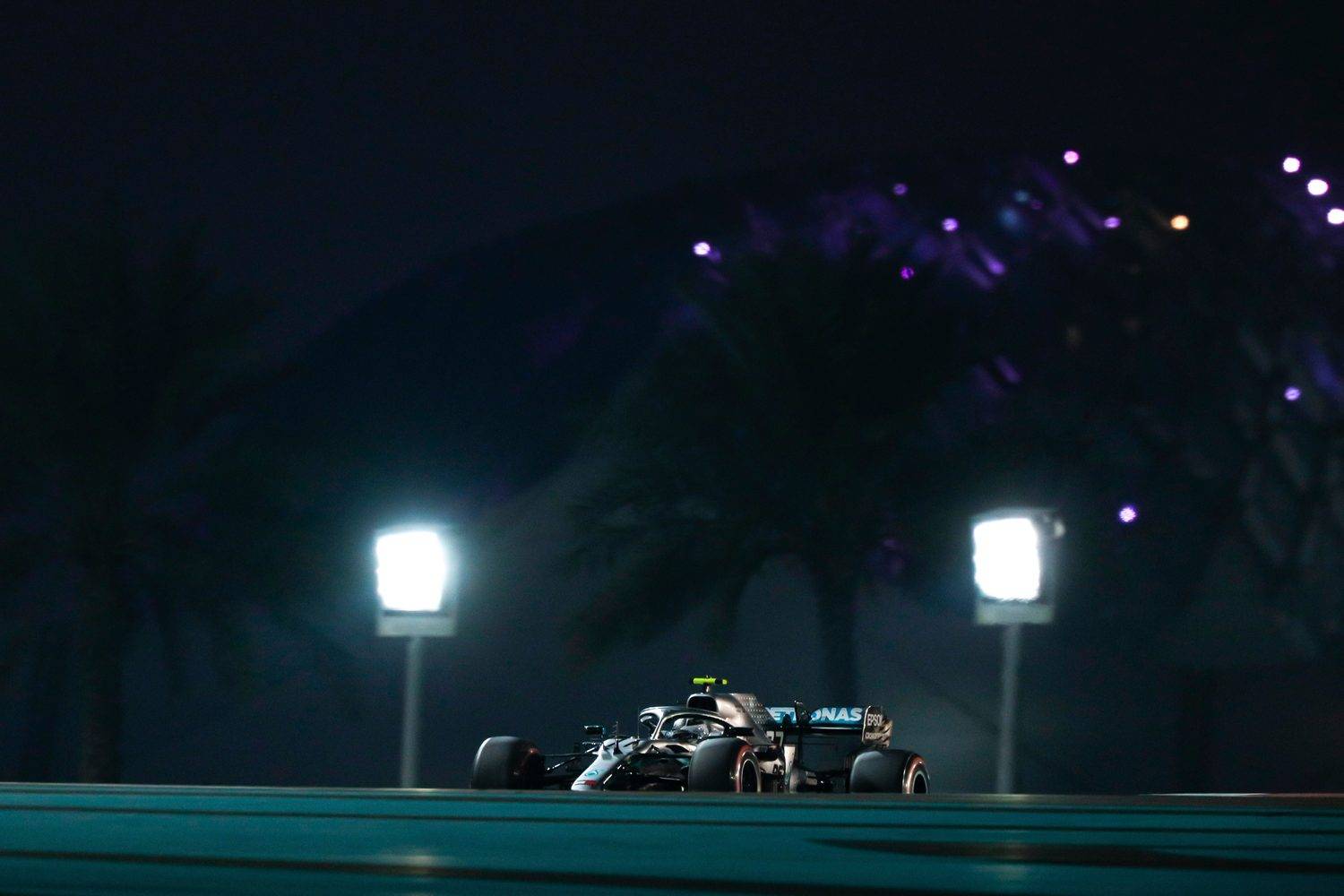