The social media feeds were buzzing with references to the Monaco Grand Prix and it’s fair to say that although this was the seventh weekend this season that should have staged a Formula 1 race, this was the one cancelled race that had people realising how much they missed it and motor sport in general. There’s something about Monaco that still makes it very special for drivers and fans alike.

It is only the second time since 1954 that the streets of the Principality have not echoed to the sound of race engines. The Grand Prix was part of the first Formula 1 World Championship for Drivers in 1950 and has been on the calendar ever year since 1955, with a race first being run there as far back as 1929. 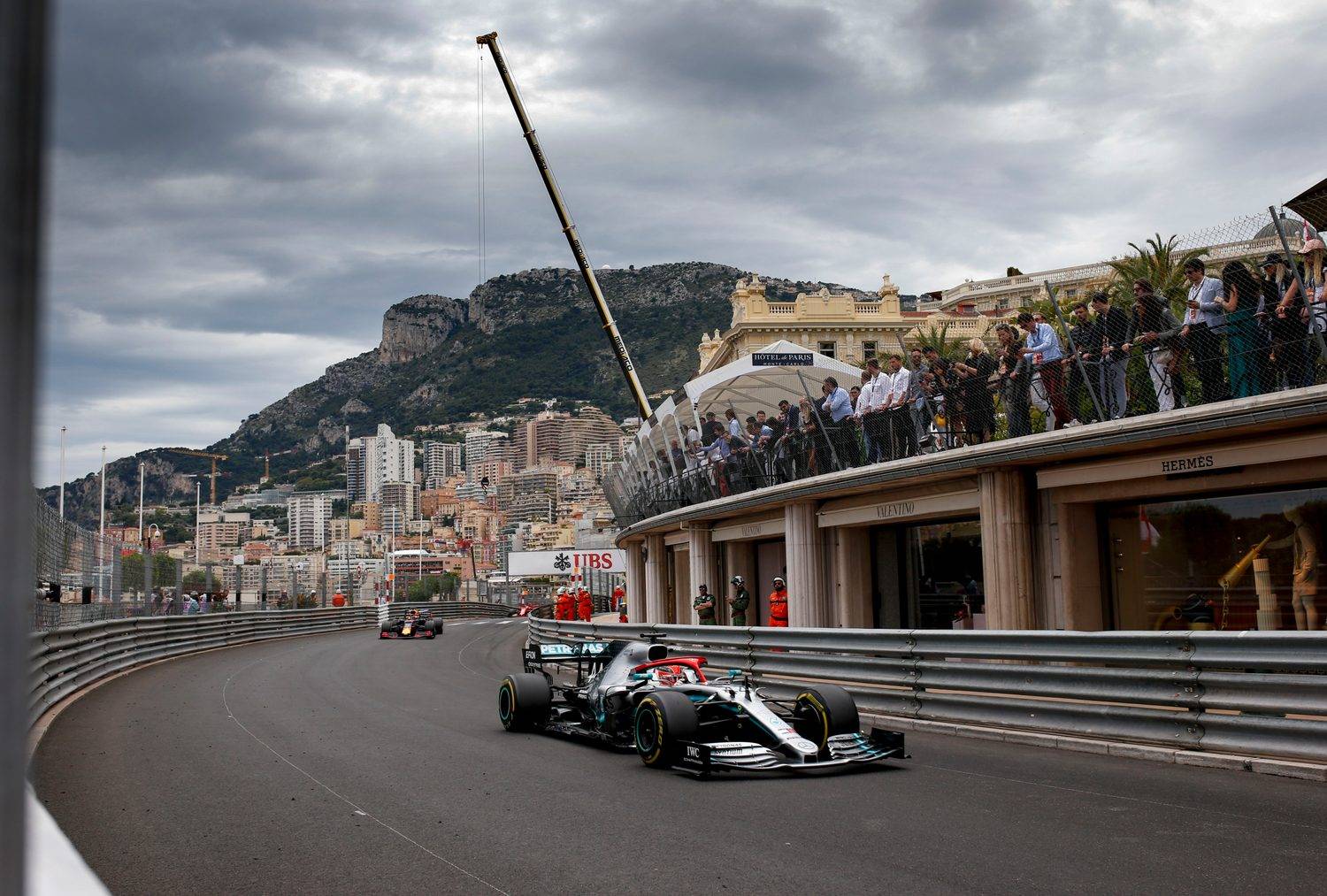 If there had never been a race on the streets of Monaco until today and an application was made to host a round of the world championship, it would be turned down. Quite frankly the idea of racing on these narrow streets would seem ridiculous and dangerous. Safety has been much improved over the years, but it is still a fearsome challenge driving the most potent race cars in the world on normal roads, with bumps, manhole covers and lampposts, not to mention an actual tunnel!

These unique circumstances mean that – whisper it – the race itself, often going all the way to the two hour time limit, can actually be a dull affair with hardly any overtaking. It doesn’t matter, because the Sunday procession is only one part of the most entertaining, glamorous and fun few days on the Riviera that runs from Wednesday to Sunday night, or more accurately, into the early hours of Monday morning!

The importance of this round of the world championship cannot be understated: when teams lay out the opportunities F1 can provide to a potential sponsor, you can be sure that getting to spend a few days in Monte Carlo, mingling with the rich and famous, is high on the list of benefits. And while other races pay huge fees to the sport’s commercial rights holder, Monaco gets away with handing over a much smaller cheque, supporting the theory that Formula 1 needs Monaco more than it needs Formula 1. 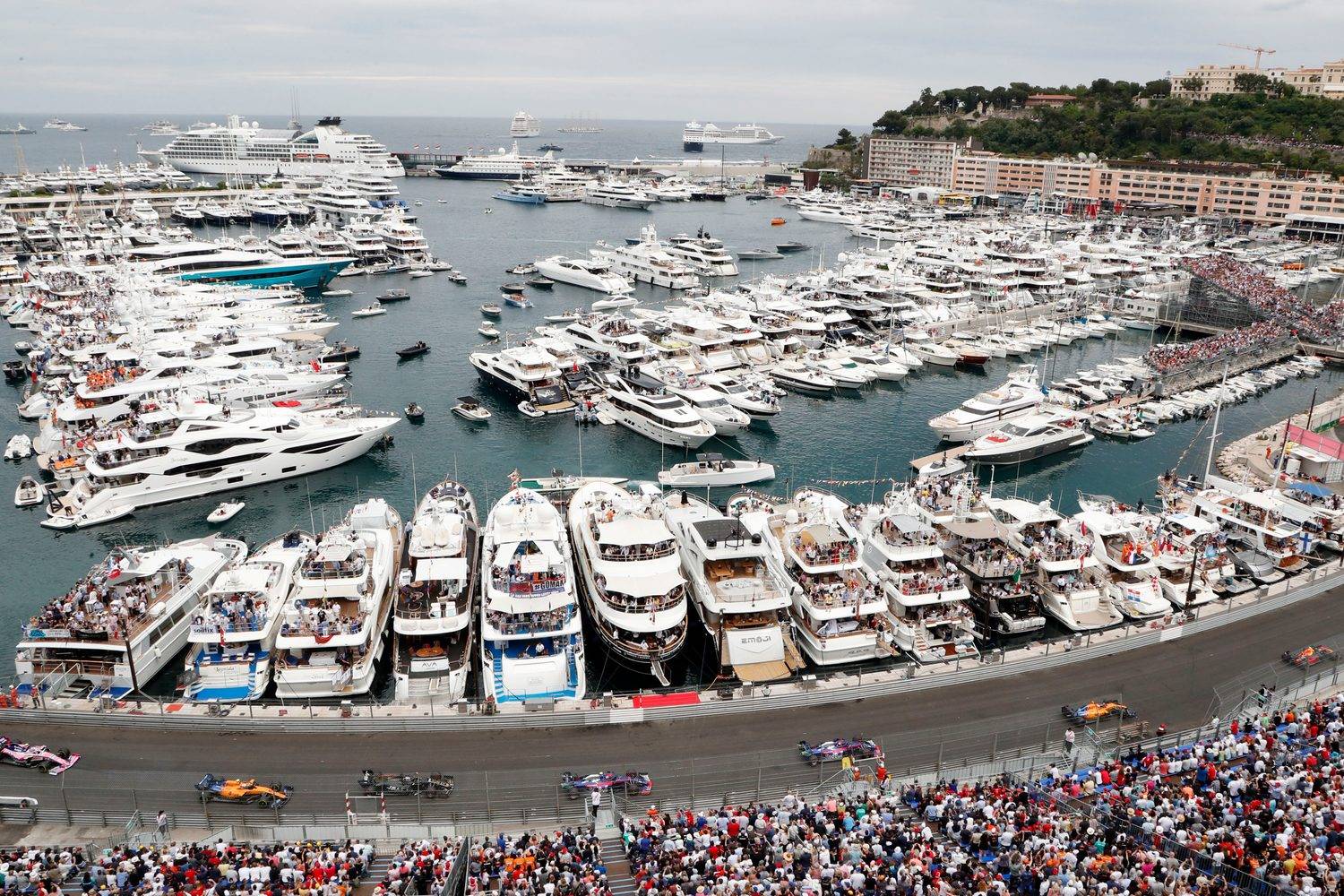 Money is really what Monaco, or make that Money Co, is all about, described by the writer and Cote d’Azur resident Somerset Maugham as “a sunny place for shady people” and events like the Monaco GP have served to keep the world’s second smallest independent state in the limelight for decades.

Along with the Indianapolis 500, also due to have taken place last weekend and the Le Mans 24 Hours, the Monaco GP forms the trio of the world’s most prestigious races but the venue for the jewel in F1’s crown also hosts the world’s most famous rally, the Monte Carlo, or simply “The Monte” as it’s known. Run in January, it is one of the few international motor sport events that was able to take place this year and for 2021 it looks likely it will be the first of four major motoring events in the Principality. While some 2020 F1 race organisers have declared their event to be “postponed,” the ACM (Automobile Club de Monaco) bit the bullet and, as early as 19 March, simply cancelled this year’s Grand Prix. But it has wasted no time in looking to the future, already announcing its major dates for next year, starting with the Historic Grand Prix, from 23 to 25 April, with a series of races for cars built around the start of the 20th century all the way through to 1980. The next circus to roll into town will be Formula E, which normally alternates year on year with the Historic race, but this time it will take place on May 8, so that all three events featuring in the same year, with the big one, the Monaco Grand Prix rounding off the show on 24 May. 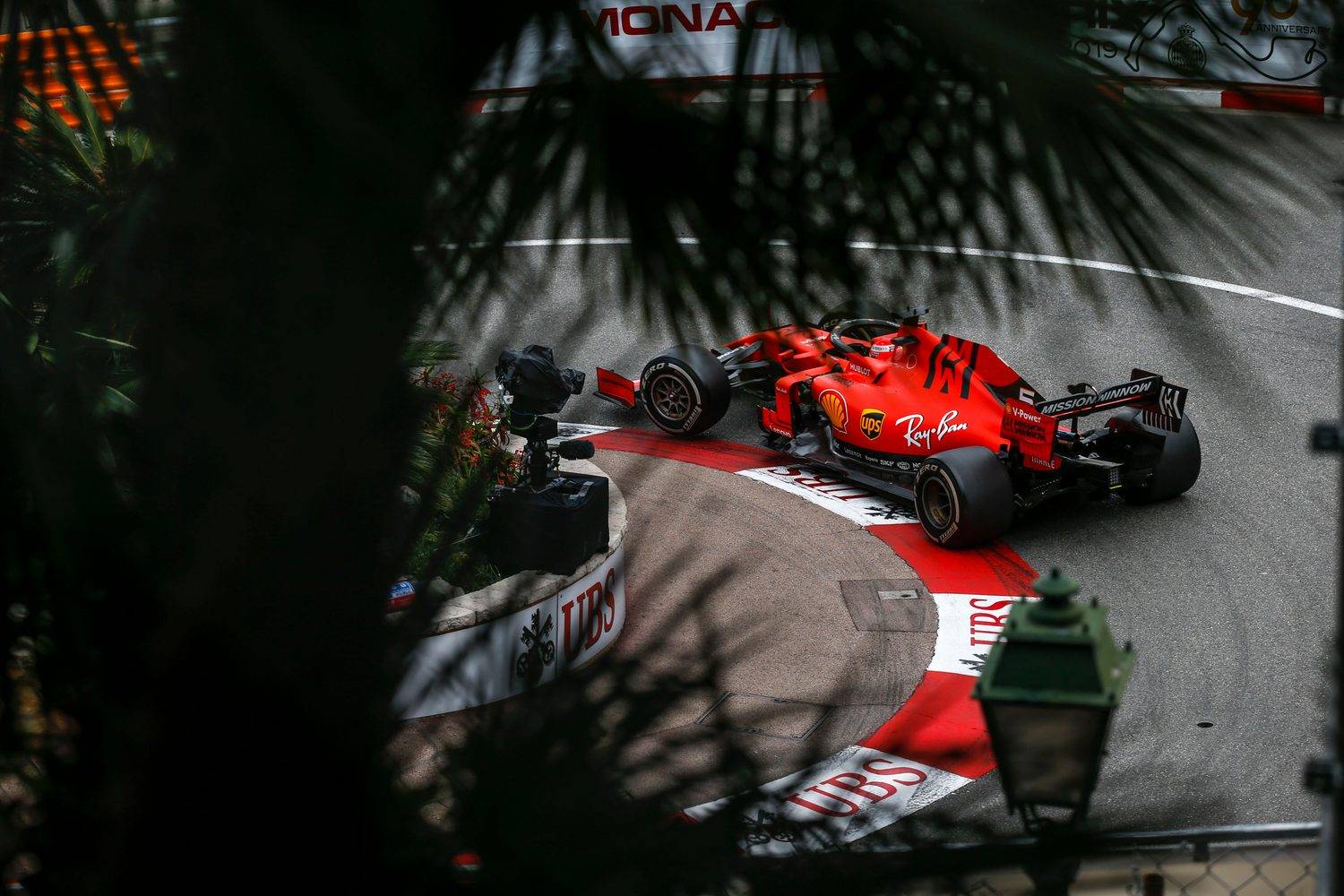 Imagine running a permanent race circuit and having to organise three major events in the space of a month. Now try and get your head round doing that, but at a street circuit that involves building the whole infrastructure of a race track, a paddock, the pits and grandstands! If anyone is up to the job, it's the ACM, which stands to reason with seven decades of experience to fall back on. However, the effects of Covid 19 are expected to hover over sports events for a good while to come and in this case, it means that building the Monaco track will have to begin a couple of weeks earlier than usual, at the start of February.