Motor racing will never be a completely safe pursuit. But would we really want it to be totally free of risk? If it was, you might as well settle for taking part in the virtual reality of motor racing computer games, the ones that are doing such a good job of keeping fans entertained, while sport the world over has ground to a halt because of the Covid-19 pandemic. 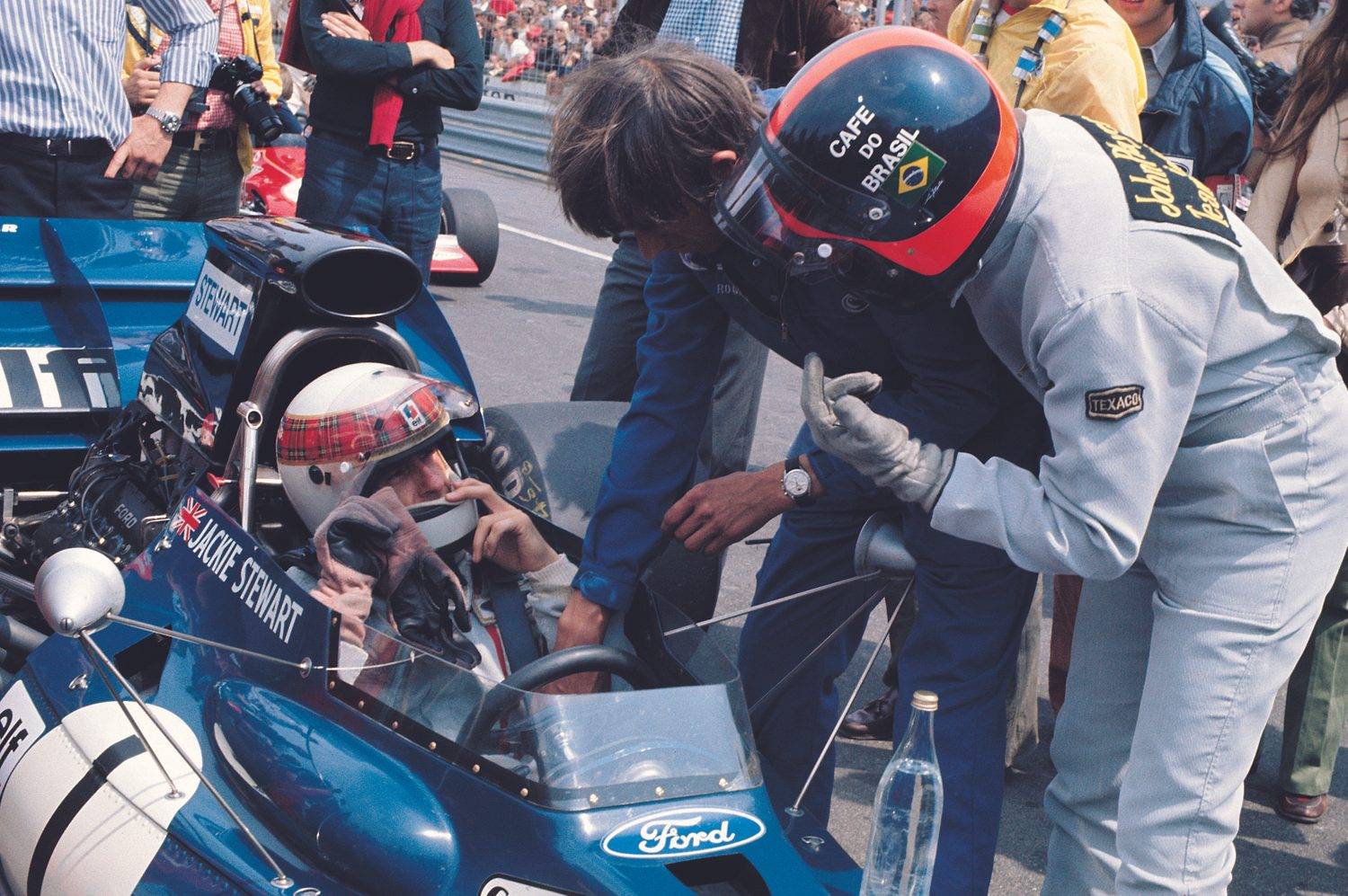 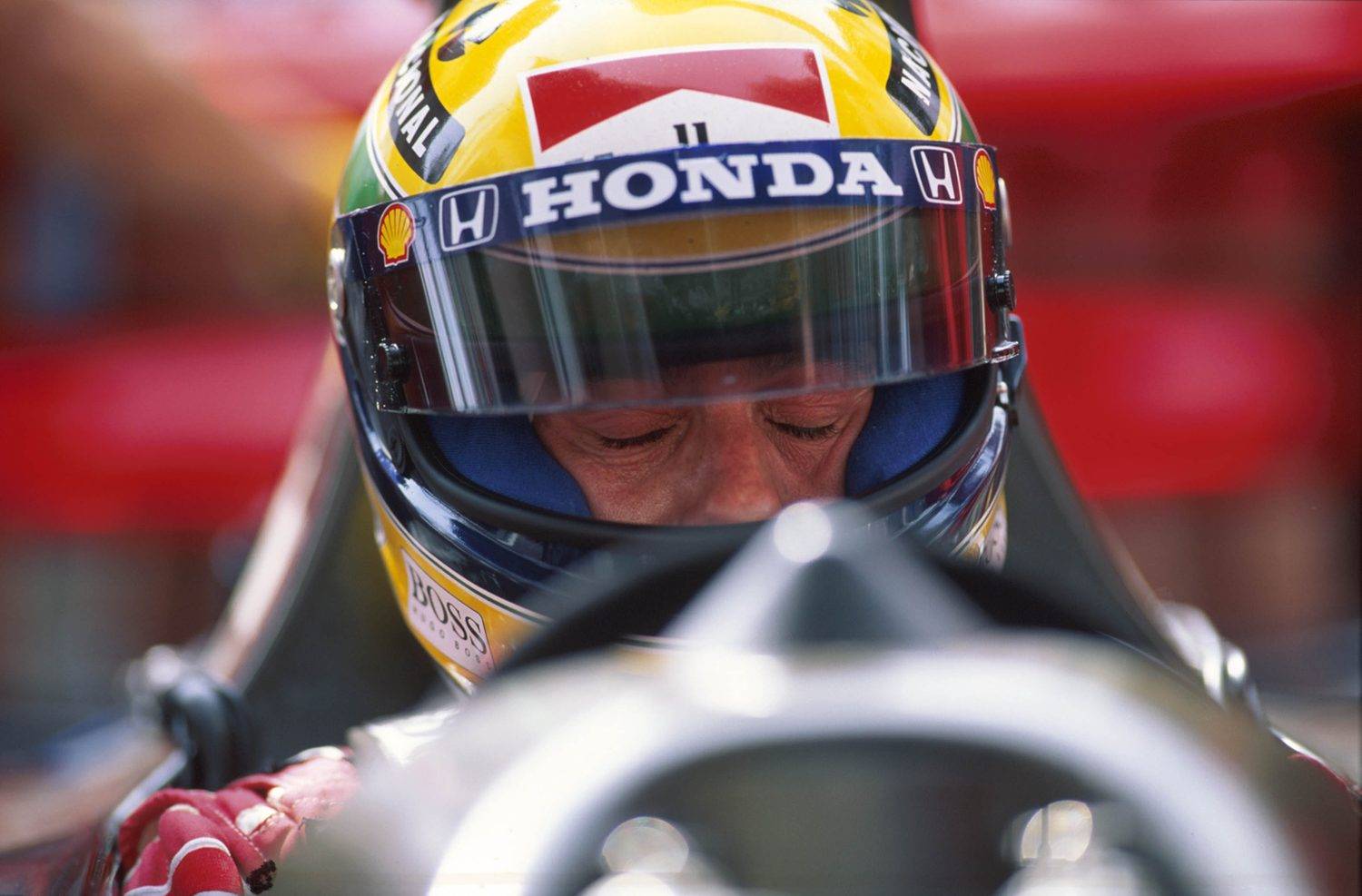 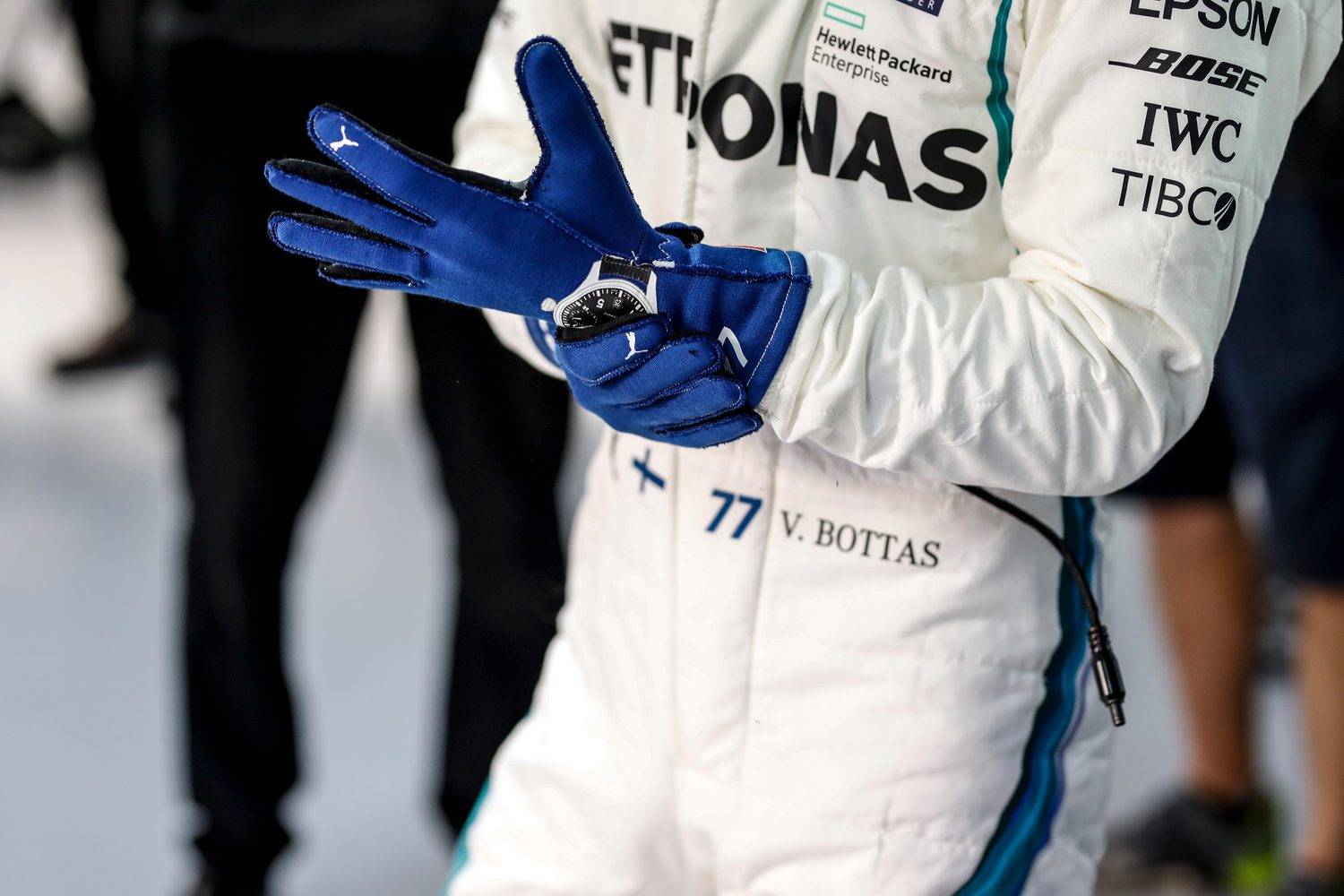