There has been the occasional exception to this rule, with teams running late on development work and opting to start a new championship with an update of the previous season’s car. But for a car to have a racing life of over a decade is truly unheard of, which makes the 1938 Maserati 8CTF, the subject of the beautiful Automobilist poster, a truly remarkable motor car. 2019 marked the 80th anniversary of its first win in the Indy 500 and this year marks another 80th anniversary, that of its second victory at the Brickyard - one that truly took the car into the annals of history! 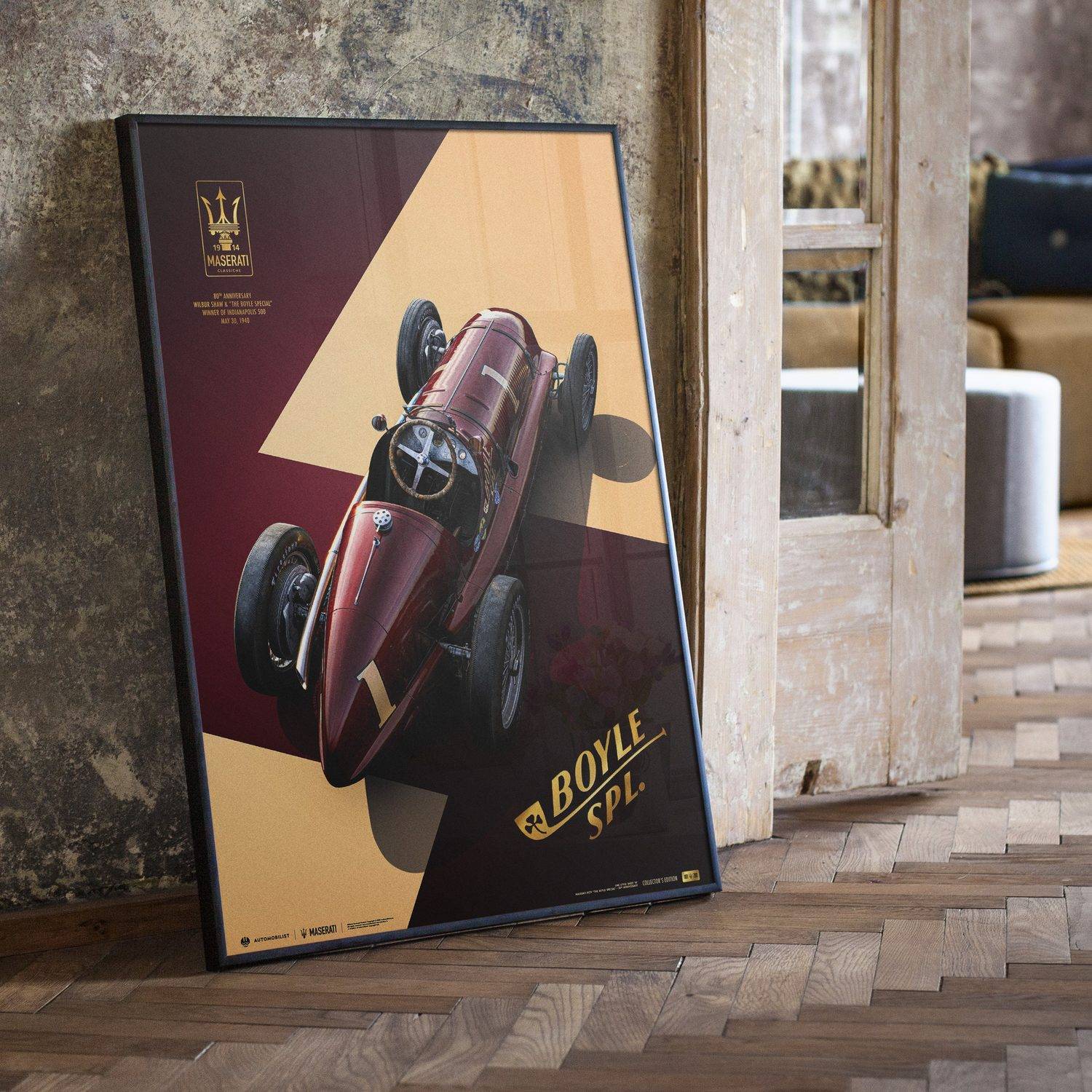 Despite its Italian origins, this particular example of a car bearing the famous “Neptune Trident” emblem actually crossed the Atlantic and spent its racing life on the banked oval of the Indianapolis Motor Speedway, even though it was originally designed to compete on street circuits in Europe. The 8C T.F. (the letters TF standing for “Testa Fissa” or fixed head,) was as effective as it was beautiful, featuring a front-mounted eight cylinder supercharged engine of just under three litres capacity, that put out around 365 horsepower, driving the rear wheels, sitting in steel frame, covered in an aluminium body. 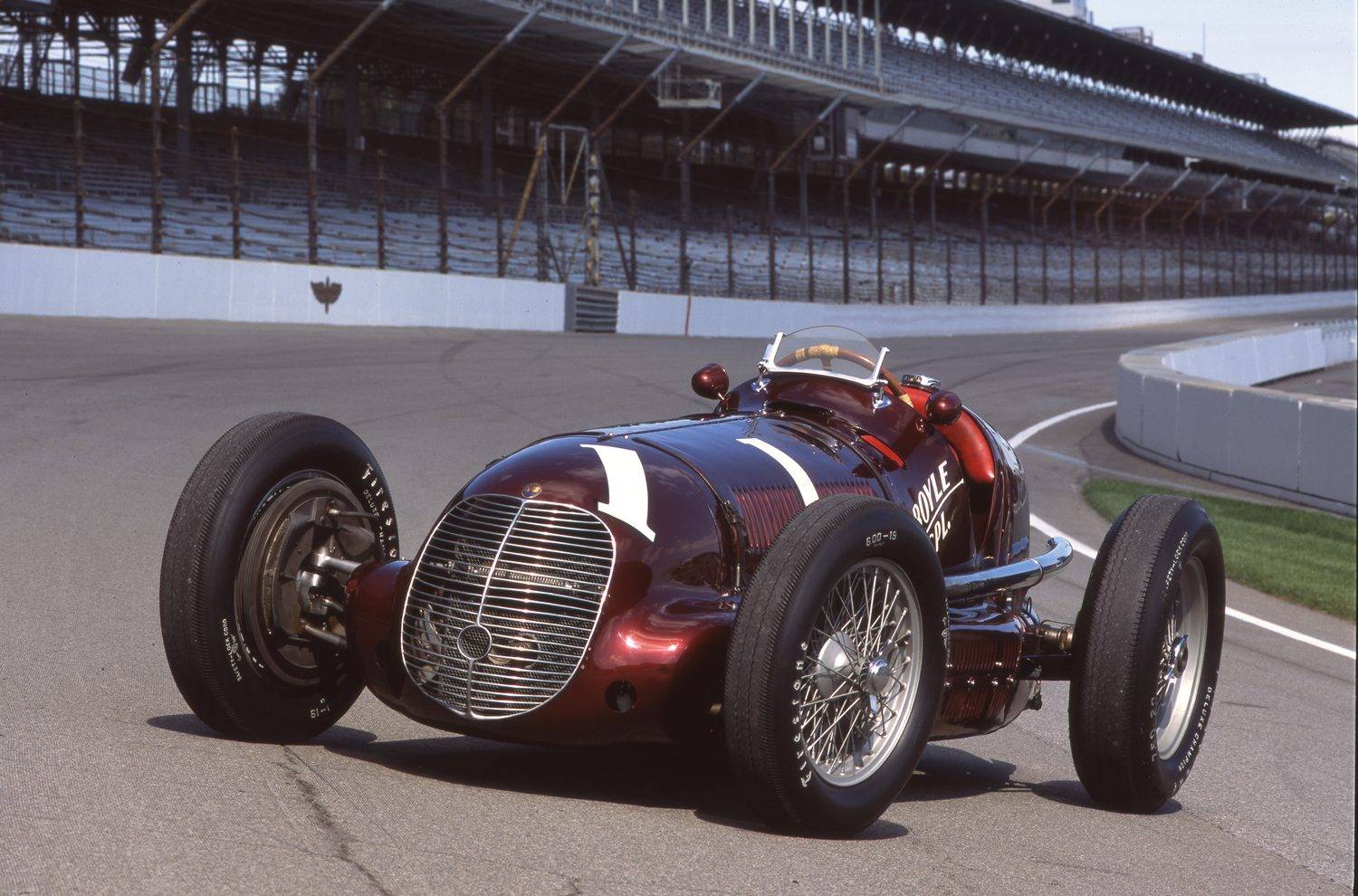 Before leaving the Old Continent and immortalising itself as the most successful Indy 500 car of all time, with two wins, two third place finishes and a fourth, it did compete in the 1938 Italian Grand Prix at Monza and also enjoyed success in other European events, including leading the Tripoli GP and taking pole in the Coppa Ciano. It clearly had plenty of potential and attracted plenty of interest from privateer racers.

The car was bought by Chicago union leader and Indianapolis race team owner Michael Boyle, which is how the car came to be called the “Boyle Special” and for the 1939 Indianapolis 500 Miles, it was entrusted to the winner of the 1937 500 mile race, Wilbur Shaw. Compared to cars designed and built specifically to compete on the oval circuits, the Boyle Special was an exotic and unconventional beast but it got the job done to give Shaw his second Indy victory. A year later, Shaw and the Boyle Special were back again for what was then called the 28th International 500-Mile Sweepstakes Race. Another victory meant Shaw was the first person to win at Indy two years running. His prize money was just under $32,000, but he also won a car and a refrigerator! 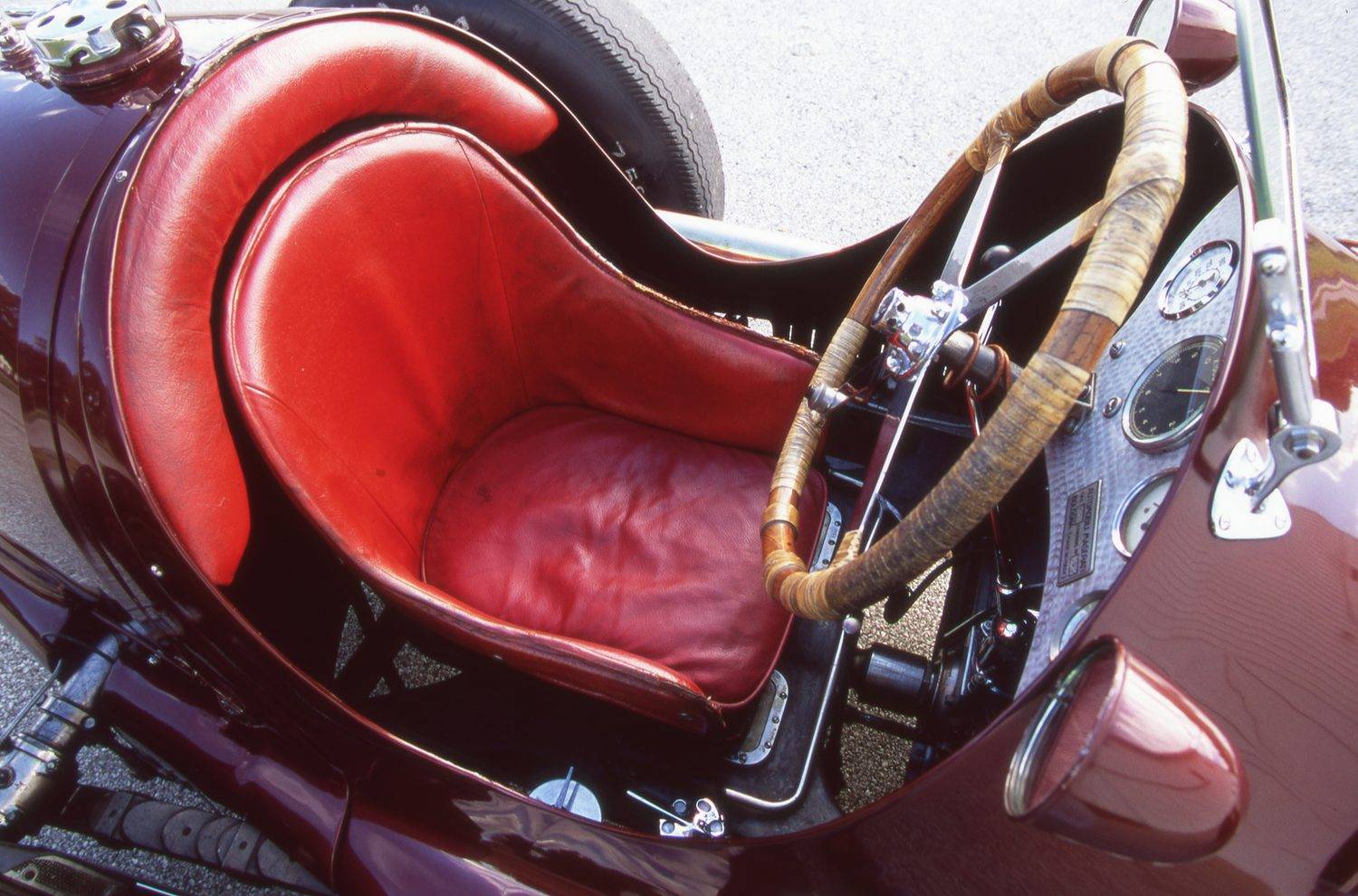 Why change a winning formula would seem to have been the obvious question and Wilbur Shaw and his all-conquering Maserati lined up on the grid again in 1941 but this time a wheel failure on the 152nd lap sent them crashing into the wall and out of the race, while plans to compete in ’42 were cancelled after America entered the Second World War. By the late Forties, the world had changed beyond recognition, but Maserati 8C T.F. chassis number 3032 was still raring to go and in the hands of Ted Horn came third at Indianapolis in 1946. At this point, the story of our Boyle Special comes to an end, but in name only, because in 1947 Horn was back behind the wheel of the very same car, now known as the Bennett Brothers Special because of a change of sponsor. He again finished on the podium in third place and came back for one more go in ’48, which resulted in a fourth place finish.

Strange but true, the only time it raced as a Maserati was its final appearance at the Indianapolis 500, when it was entered by Maserati Race Cars Inc. driven by Johnny McDowell, but it had to retire after just 14 laps. Maserati would go on to great success slightly closer to its Bologna, Italy home, winning the Formula 1 World Championship in 1957, with Juan Manuel Fangio, at the wheel of a 250F.

Once its racing days were over, it was restored by the Indianapolis Motor Speedway in its Boyle Special livery and now has a permanent home at the Hall of Fame Museum, rated as the most successful car ever to have raced there. However, it would be a great shame for a historic car like this to never see the light of day and it is occasionally wheeled out for demonstration runs. One thing is certain: no other race car will ever challenge its record for racing competitively at such a high level for such a long time.