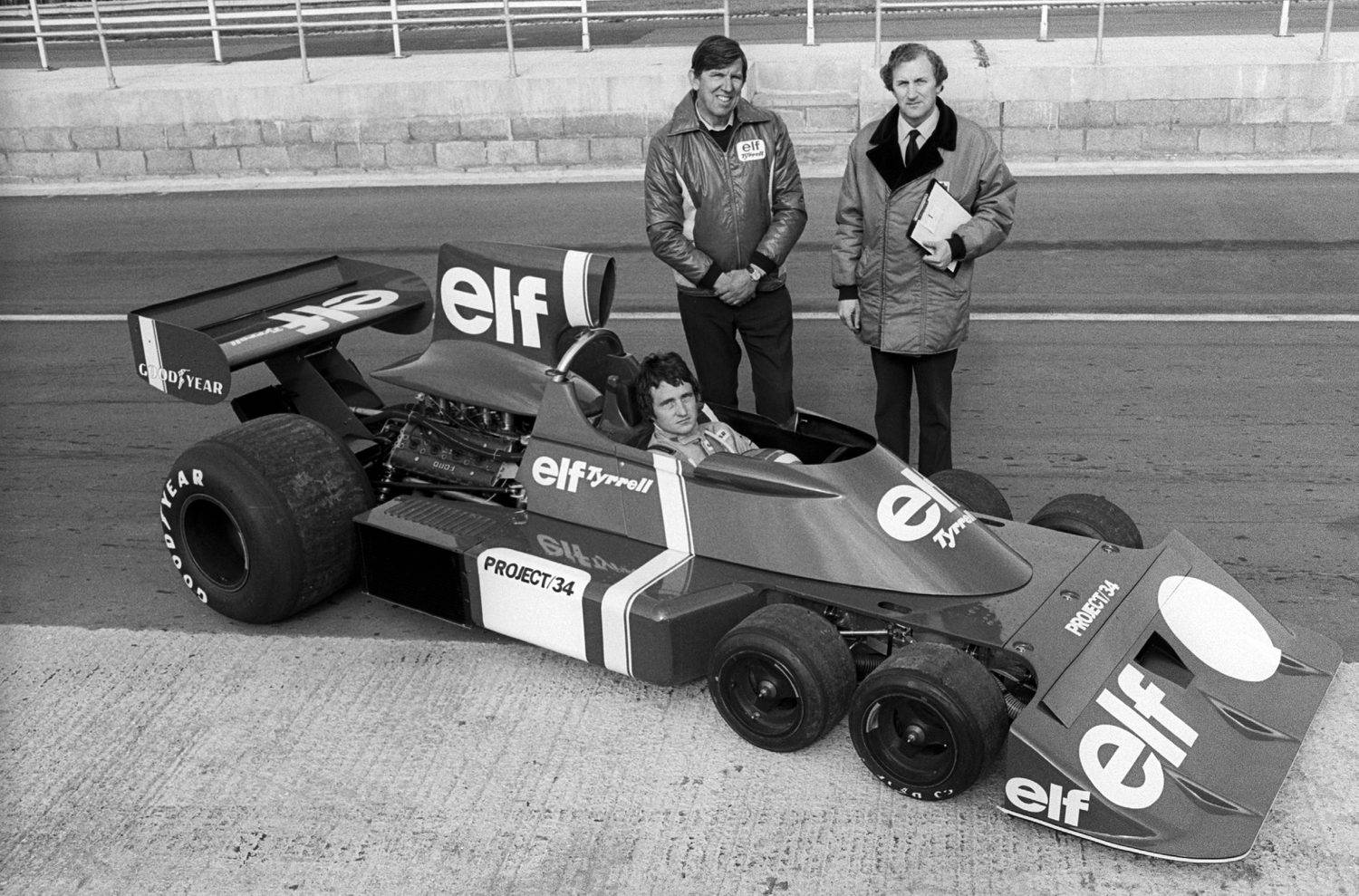 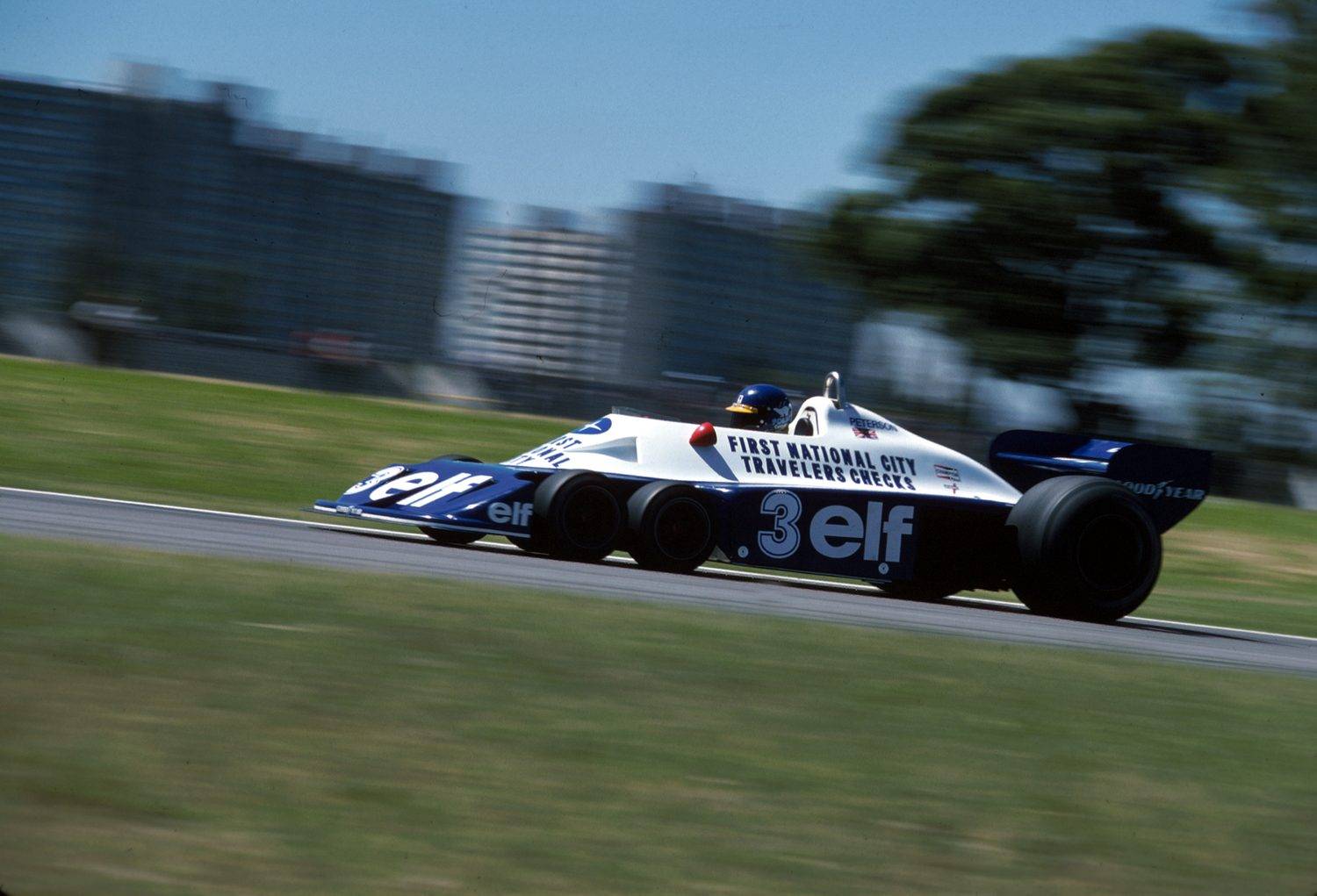 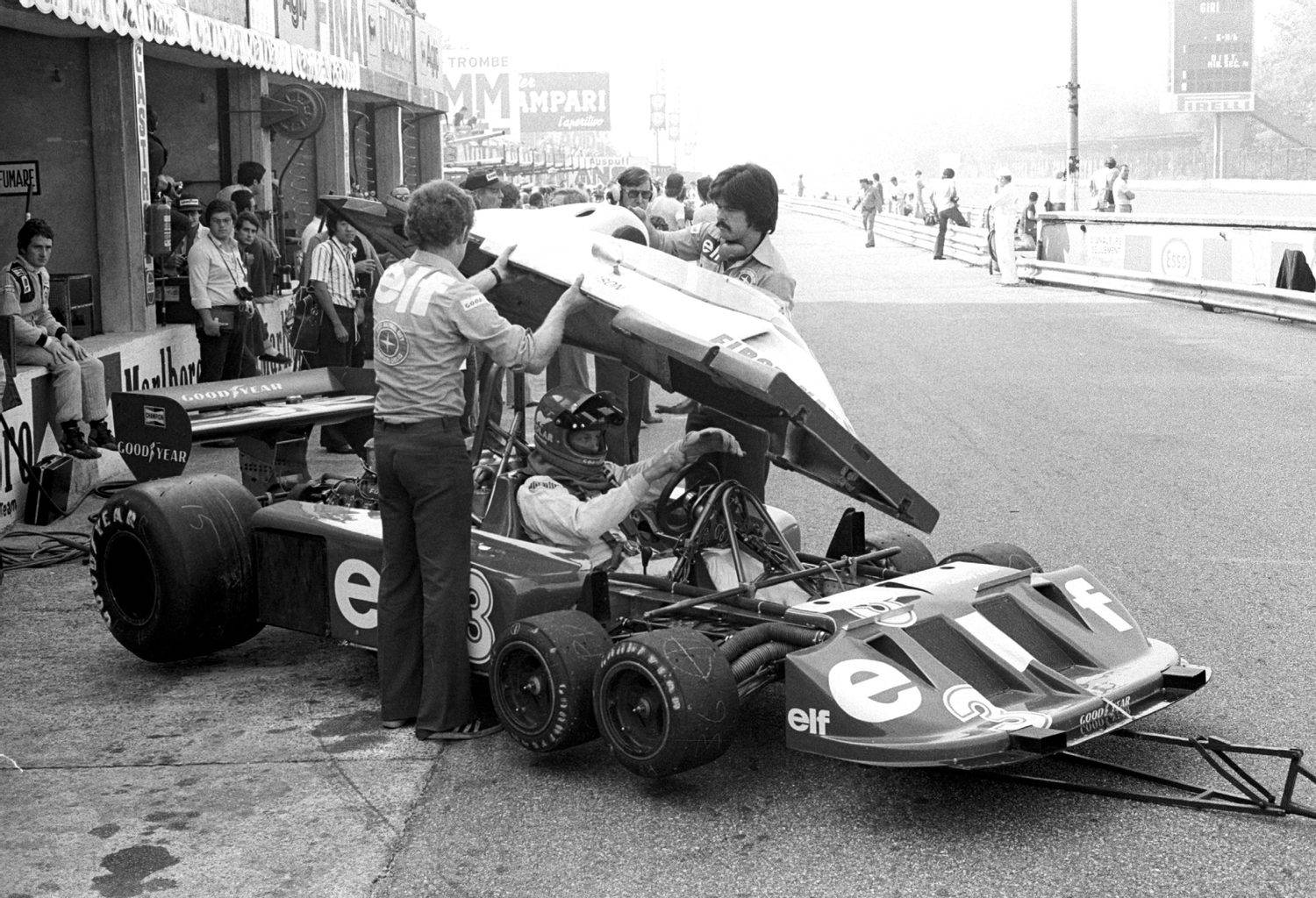 It did not appear at a race until the 1976 Spanish GP, the fourth round of the season and the first in Europe. Only one of the P34s was available, for Frenchman Patrick Depailler, while team-mate Jody Scheckter was in a conventional four wheeler.

It was immediately competitive with Depailler qualifying third although those brake problems ruined his race. At the next round in Belgium, South African Scheckter was behind the wheel and finished fourth.

The Swedish GP was to be the one and only win for a car with six wheels. Tyrrell continued with the P34 in 1977 but the project was eventually shelved, partly because tyre supplier Goodyear was no longer willing or able to produce the small 10 inch wheels in such small quantities. Indeed, in 1983, after a few other teams experimented with, but did not race, cars with four wheels at the back and two at the front, the sport’s governing body ruled that a Formula 1 can only have four wheels and only two of them can be driven.