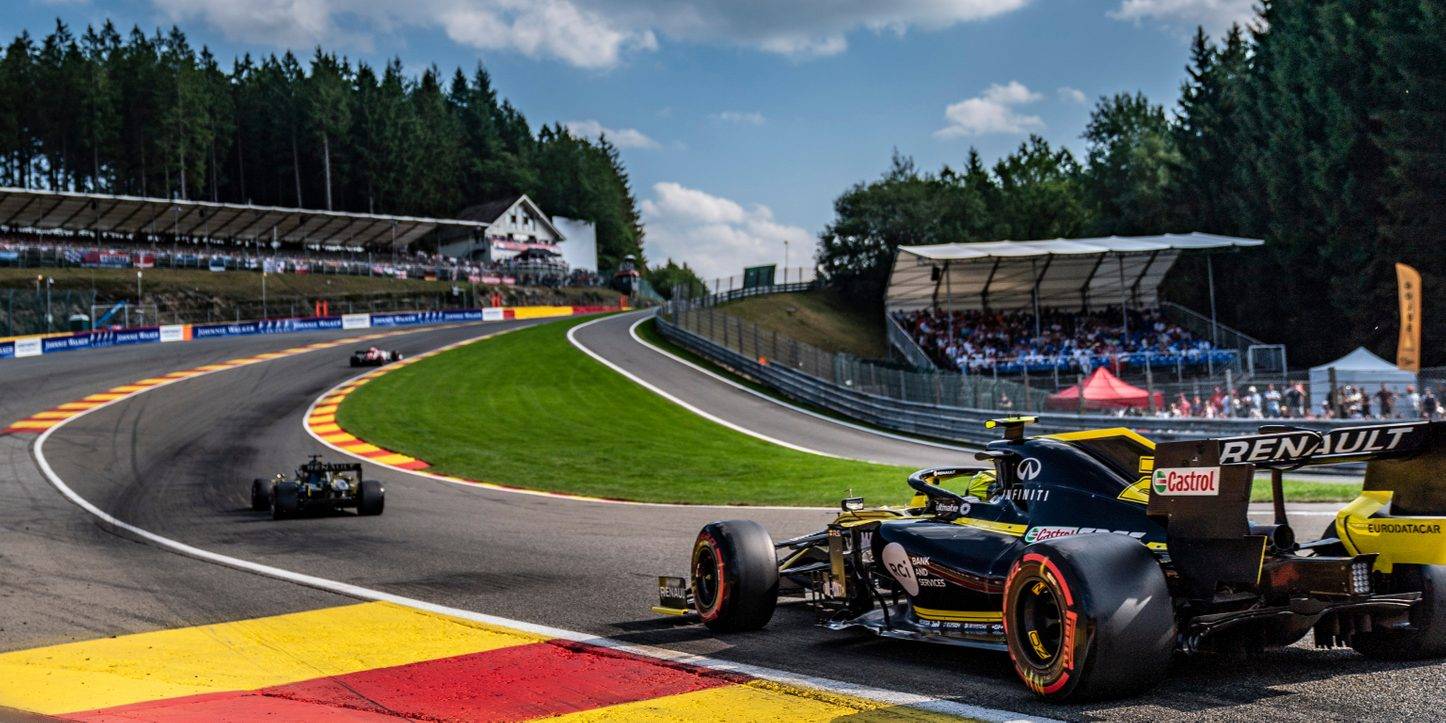 As the Covid-19 pandemic sweeps across the globe, the future of motor sport is hardly a priority, but it does have an economic and social impact on the lives of many. Never before have we seen whole championships put on hold, but 2020 is by no means the first year that Grands Prix have been cancelled.

If any of you have a copy of the 2020 Australian Grand Prix programme, then hang onto it as it’s going to be a collector’s item in years to come. One F1 team member testing positive for the Covid-19 virus in Melbourne, led to the cancellation of the race and the collapse – hopefully temporarily – of the whole Formula 1 season. MotoGP, Indycar and every other form of motor sport in the world soon followed suit.

As we have seen in recent weeks, motor racing teams are good at reacting quickly to problems, which is why many have been involved in fast-tracking the design and production of hospital equipment used to combat the current pandemic. This adaptability means that it takes a lot to derail something like a Formula 1 Grand Prix and while 2020 is shaping up to be the most difficult year since the World Championship began in 1950, until now, very few races have had to be cancelled over the past seventy years.

Before 1950, the two World Wars put an end to racing and, when it comes to the Indianapolis 500, the immutable tradition of seeing 33 cars race round the oval on the last Sunday in May has only been broken on six occasions, all because of global conflict. Currently, this year’s race is aiming for a date in late August.

BELGIAN GP: A CHEQUERED PAST

In F1 terms, the Belgian GP has the most chequered past when it comes to the chequered flag not being waved. It was first cancelled, along with the Dutch GP, in 1957. The Suez Crisis had prompted race organisers to offer less start money but the teams refused the kind offer and didn’t turn up. The search for an alternative venue led the F1 circus to Pescara, Italy. It was the only time a Grand Prix was ever held there, but it was record breaking in two ways: firstly, at 25.8 kilometres, it is the longest track ever to feature on the World Championship and the 1957 event marked the first time that one country had staged more than two championship races in the same season. Apart from the Suez Crisis, political unrest was the cause of a more recent cancellation. In 2011, riots and concerns about human rights violations meant that the Bahrain GP disappeared from that year’s calendar. 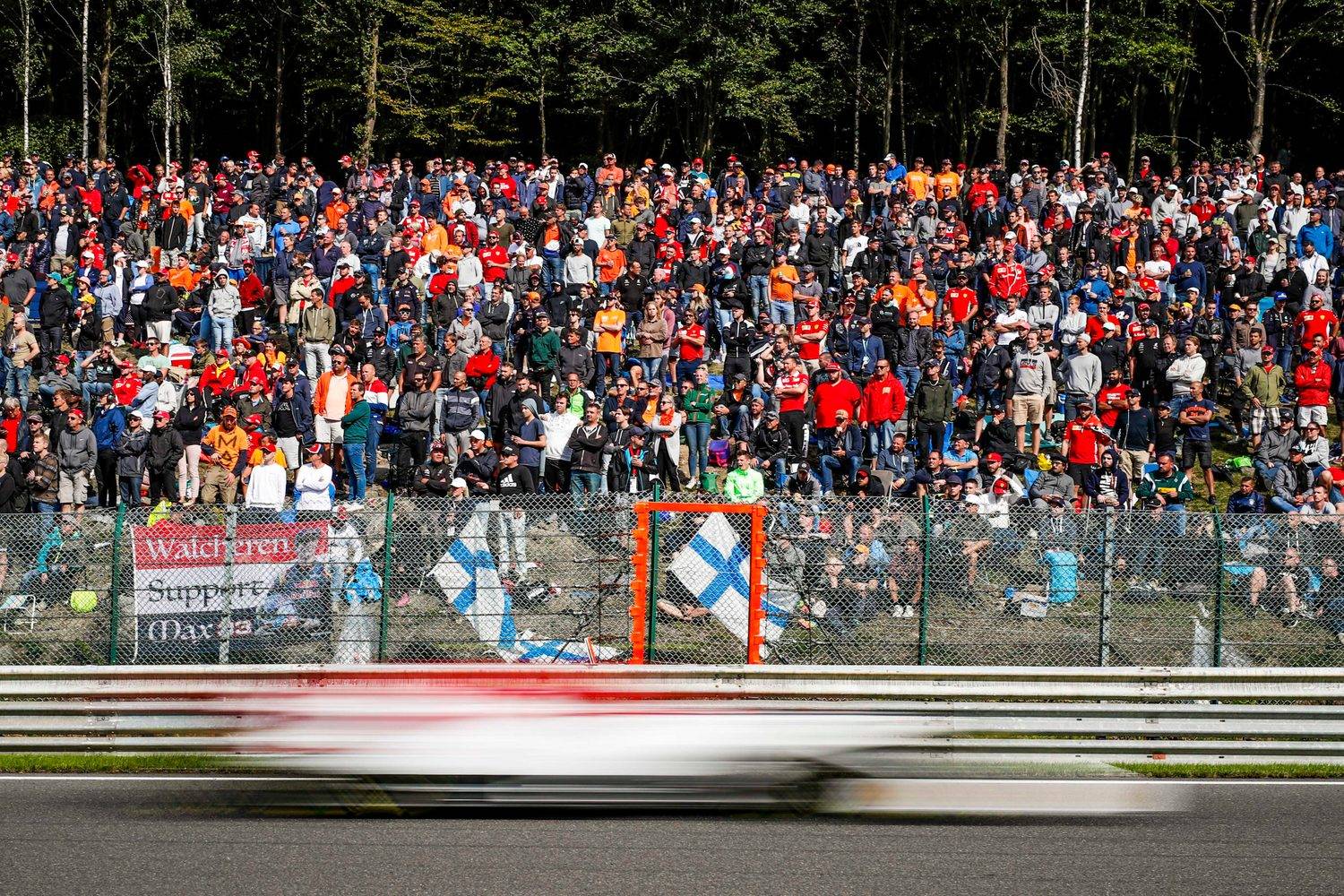 Then in 1969, the sport’s greatest safety advocate, Jackie Stewart, with the backing of the Grand Prix Drivers Association, asked for various modifications to be made to Belgium’s high-speed Spa-Francorchamps circuit. When these were not forthcoming, the drivers stuck to their guns and refused to race. The 1985 Belgian Grand Prix did eventually take place in September, after the first attempt to run it in June had to be called off as the track surface broke up. A brand new rubberised asphalt surface, meant to provide better grip in wet conditions, had only been completed 10 days before the due race date, which meant it was not yet “cured” enough to race on. Ironically, rain had delayed the work! Huge chunks of tarmac were churned up by the F1 cars during practice and eventually the race was called off. It was with some trepidation that the Grand Prix circus returned in September, not least because, just a fortnight earlier, rising young German star, Stefan Bellof, who was racing in F1 for the Tyrrell team, was killed at the Radillon corner after colliding with Jacky Ickx, during the Spa 1000 Kilometres sports car race.

The 1955 F1 season was reduced to just seven races, with the French, German, Spanish and Swiss Grands Prix all cancelled in the wake of the tragedy earlier in the year at the Le Mans 24 Hours, when driver Pierre Levegh’s car ploughed into the crowd killing himself and around 80 spectators. From that day on, all motor racing in Switzerland was banned until permission was granted to stage the Zurich ePrix in 2018. 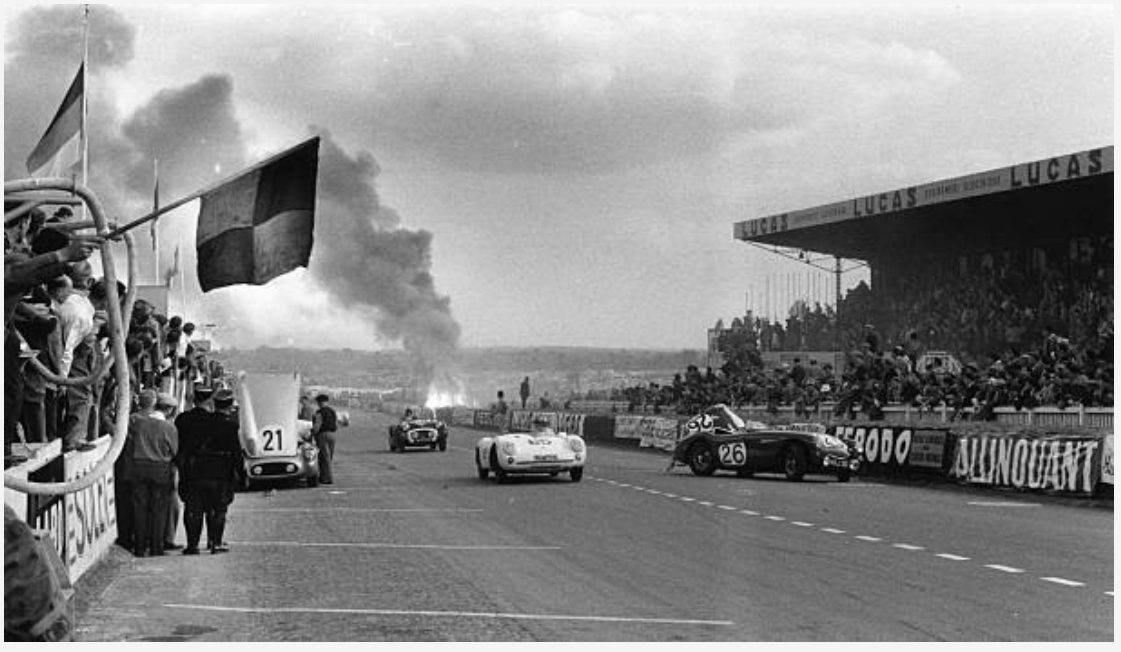 The two-wheeled world has also seen its racing plans changed and curtailed. In similar circumstances to the ’85 Belgian GP, the 2018 British MotoGP round had to be cancelled when a poorly laid track surface failed to cope with week-long heavy rain. This year’s Qatar motorcycle GP will no doubt provide a popular Pub Quiz question for years to come. Just before the opening round of the season, when Italy was worst affected by the pandemic, anyone from Italy would have to spend 14 days in quarantine on arrival in Qatar. This ruling affected a large percentage of those working in the MotoGP class, which was therefore cancelled. However, races in the junior Moto 2 and Moto 3 categories went ahead as planned, because all those involved had been in Qatar well ahead of the new ruling, taking part in a three day pre-season test at the Losail International Circuit. 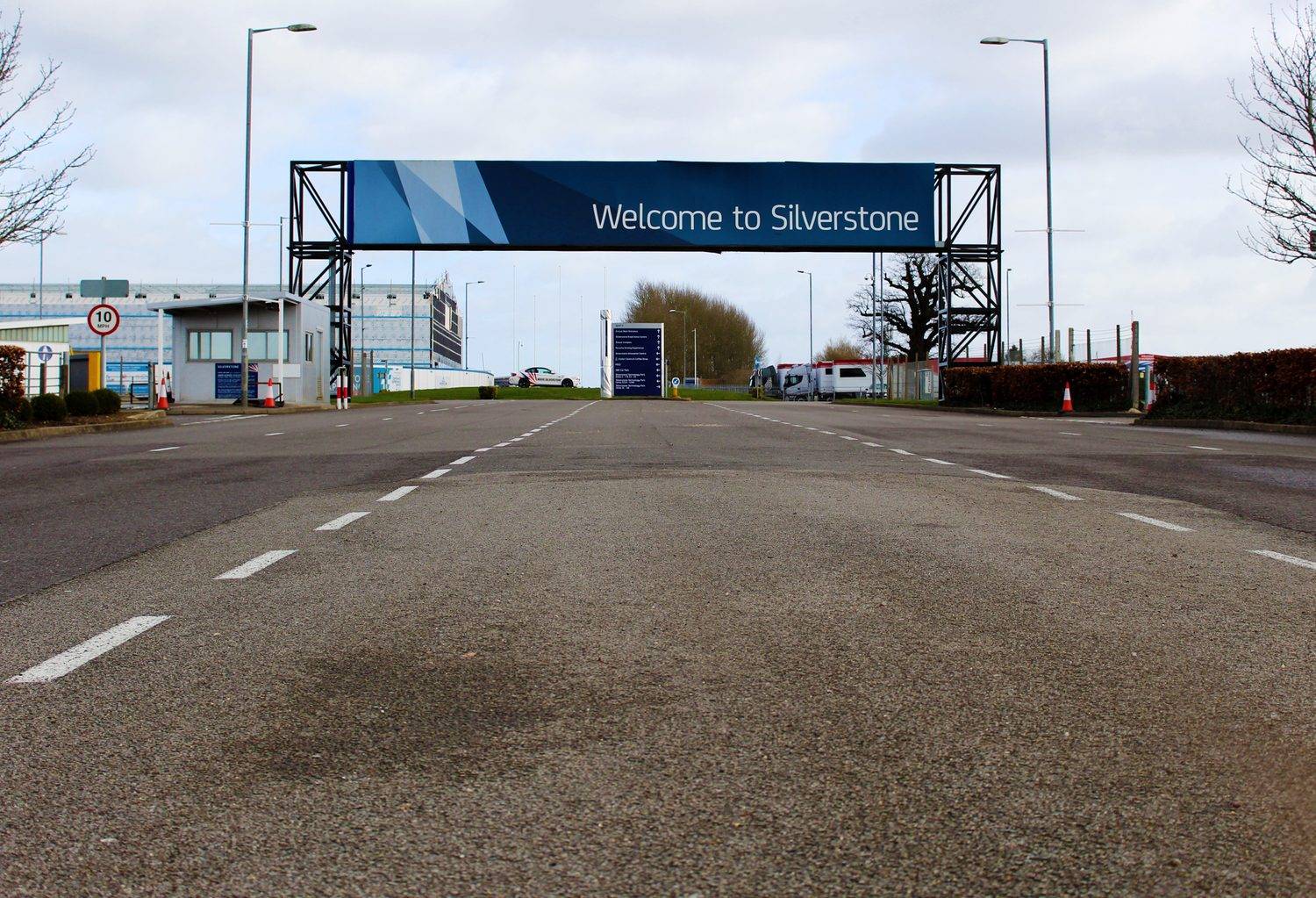 Currently, there is talk of racing resuming in the late European summer. Let’s hope it can happen, but despite the best laid plans, the decision will rest with the virus itself and the efforts to combat it.