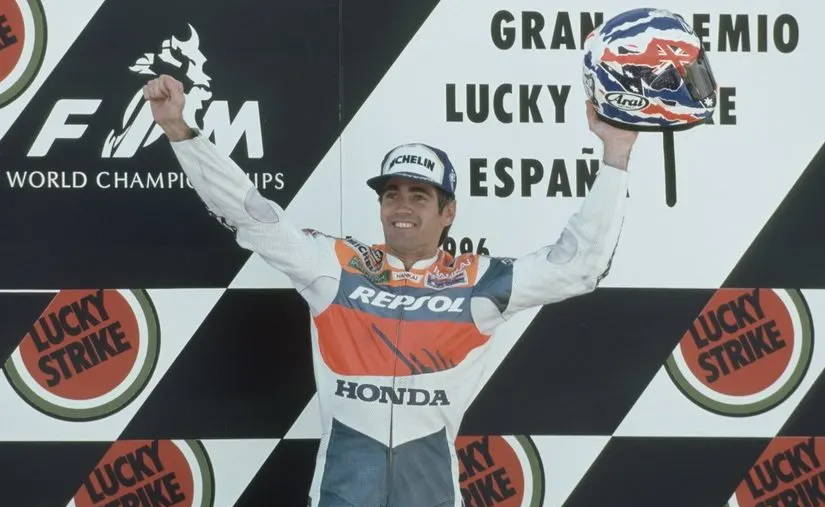 Mick Doohan: Eh, I still ride occasionally, not very often. You know mainly a scooter around town, and I have a Honda 1000 as well, which I occasionally ride. A naked bike. But yeah, as you say I can't slow down anyway. I still travel probably as much if not more than I had been when I was competing.

Mick Doohan: You know being in Czech, Czechoslovakia the first time I came here, it was Czechoslovakia, now it's Czech - it was always a challenging circuit especially for the Hondas. So, to have won here twice over the number of years that I competed here, had a couple of issues a few times: a small little crash, a couple of other minor issues. But I actually won my first World Title here in Czech in 1994. So I actually have some great memories, and some great times both on the track and off the track. And have some great Czech friends. So I enjoy coming here whenever I can and I look forward to coming back in the near future.

Mick Doohan: Look, winning the World Championship isn't an easy task. You know, I had so many, sort of close attempts at winning the Championship prior to winning in 94, that it was a relief to win it. To be honest, the first year, it was a dream come true, but it was also a relief, because I had been so close a few times. And then whether or not I had been robbed, or it was an accident, or whatever, but I mean I just felt that winning in 94 - it was a relief. And winning here in Czech, you know I remember, just crossing the line and just the emotions were just, it was almost like a weight lifted off my back.

Mick Doohan: You know my son Jack, as you say, he is currently with the Red Bull Junior Team. And supporting him in his racing, and I think supporting any kid in any sport, I think keeps them focused and sets goals throughout their life. Which they can take on in future life regardless whether they become a champion or not. For me being involved, and he's involved in motorsport, the emotions of sport there are only ever high highs and low lows, there is really nothing in the middle.

Mick Doohan: You know I think any young rider, or any young competitor, just needs to have the passion to want to compete. And then you got to be committed, and the commitment stays all the way through. Like somebody like Marquez, Rossi. You know you can never rest on your last result, it's your next result that you need to keep working for. 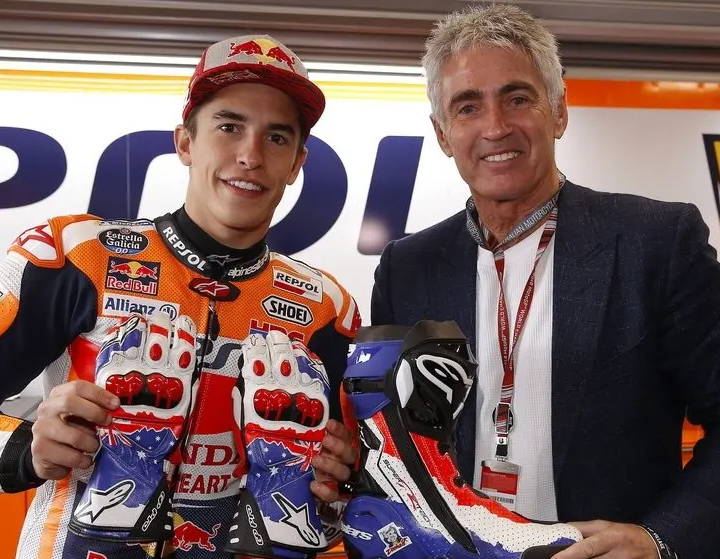 Mick Doohan: I'd like to say thank you. I would like to say thank you for purchasing one of the Automobilist posters. It's the first one in the MotoGP line, and along with some legendary Formula 1 drivers. So it's an honor for me to be chosen to have that first in foremost. But I guess my helmet also over the years has become quite famous as the Aussie helmet, or the Mick Doohan helmet and they're still producing them today. So to put it in print, and to hopefully have 'em circulated, I just say thank you to anybody who purchases it, and thank you to Automobilist. 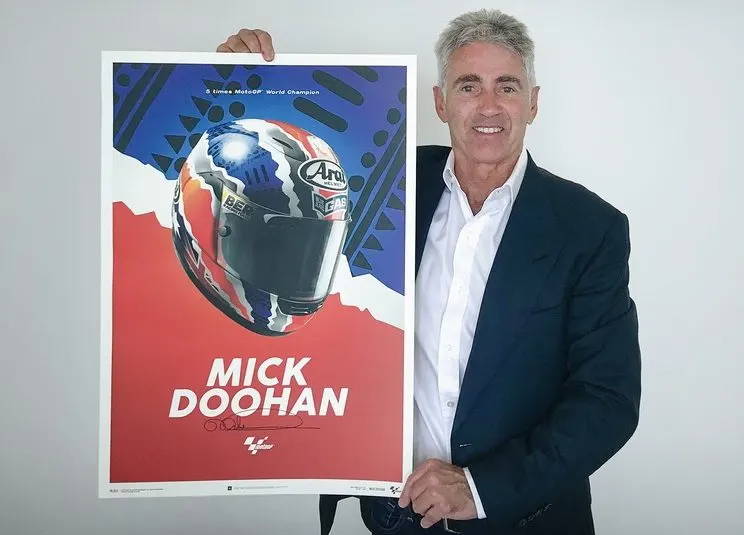