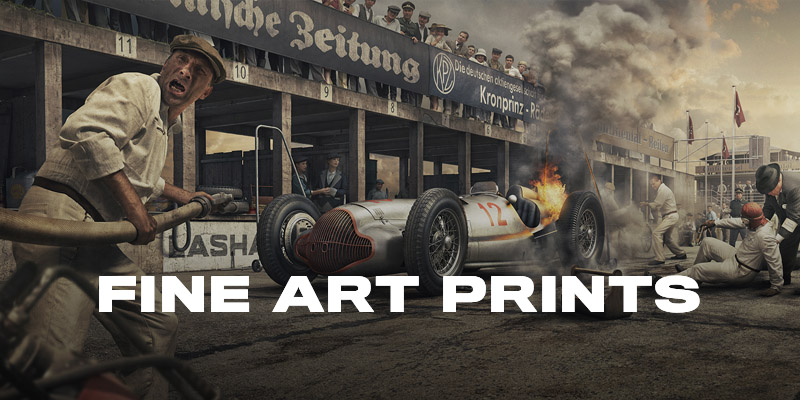 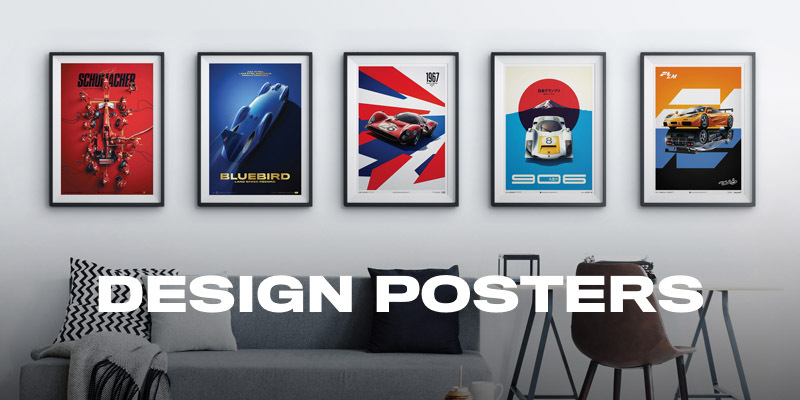 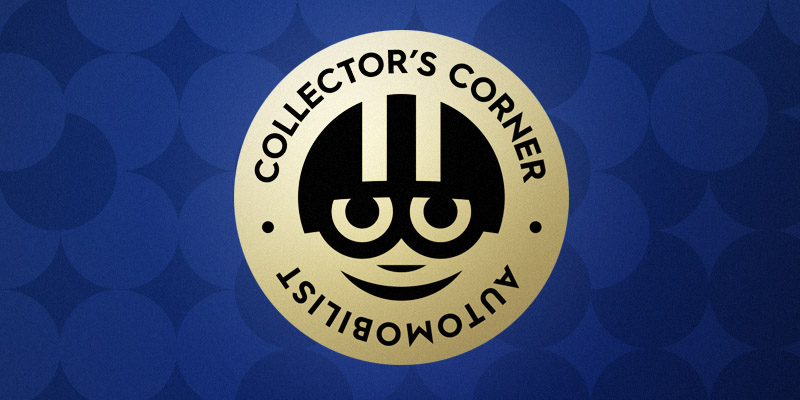 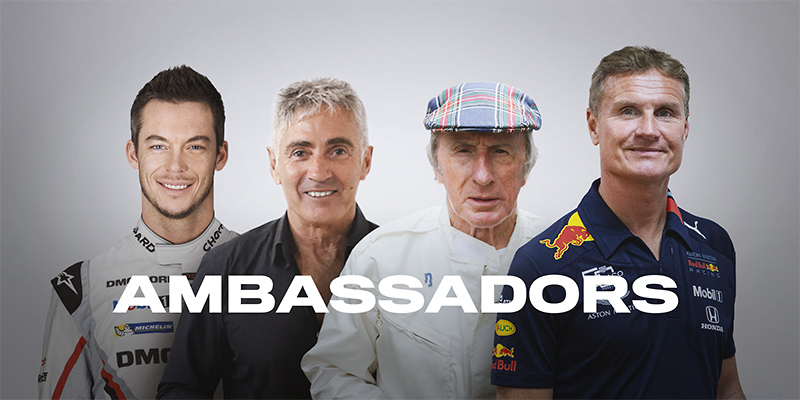 Automobilist is a multi-disciplinary award-winning design studio
with a highly-skilled team dedicated to designing anything automotive.

Daily fuel for every automobilist

Meet some of the amazing people who have taken Automobilist to their hearts and displayed our artwork in their homes and garages across the globe.